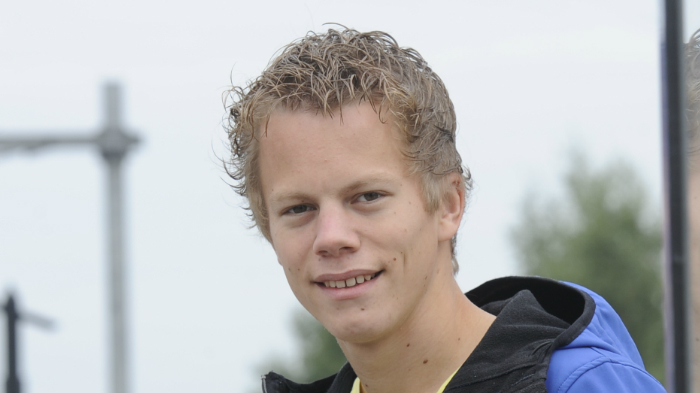 I chose the Master’s in Applied Mathematics because I really enjoyed my bachelor’s. I am interested in the applications of mathematics which the master’s offered me. Because of the broad range of math courses, the applications and the UT’s good reputation, my choice to enrol in the master’s was easily made. I chose the University of Twente because it is near my hometown. This made it possible for me to stay with my football club and my band.

I did find several differences between the bachelor’s and the master’s. The bachelor’s is more of a preparation. The master’s gives you more depth in mathematics, though in certain, self-chosen specialisations within math courses. I chose the specialisation in Mathematical Systems Theory, Applied Analysis and Computational Science, which teaches me about partial differential equations.

In my master's thesis, I dealt with modeling Alzheimer’s disease. The human body contains neurons which transmit signals from your brain. The way these signals are being transmitted, can be calculated using mathematical equations. My goal is to find differences in this functioning between healthy people and people with Alzheimer’s disease.