The Executive Board of the University of Twente has appointed Professor Maroeska Rovers as scientific director of the Technical Medical Centre (TechMed Centre) as of 1 September 2022. She succeeds Professor Nico Verdonschot, who will focus on the national initiative MedTechNL. Her appointment is valid until 1 September 2026. 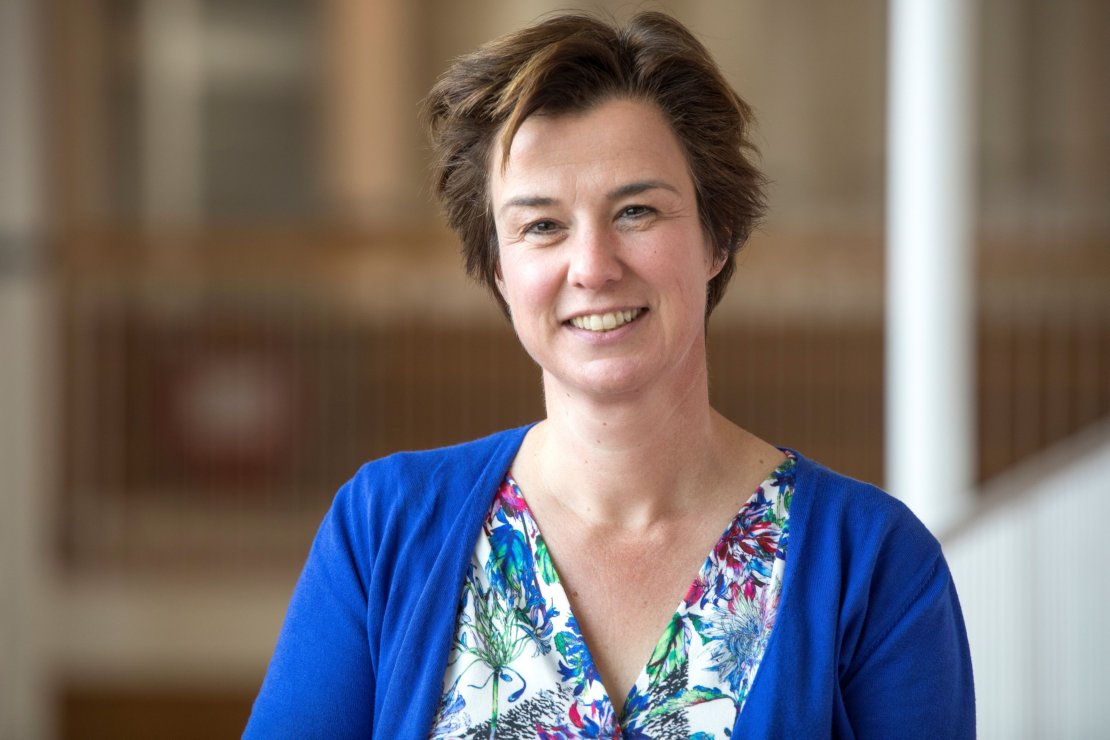 Maroeska Rovers is currently one of the two (founding) directors of Health Innovation Netherlands and scientific director of the expertise centre Medical Innovation & Technology (MITec) at Radboudumc.

Maroeska studied Biomedical Health Sciences and obtained her PhD at Radboud University Nijmegen in 2000. After her PhD, she was appointed as a postdoc at MRC Institute of Hearing Research in Nottingham. She continued her career in 2002 as an Associate Professor in clinical epidemiology at Julius Center of University Medical Center Utrecht. In 2012 she was appointed Professor of Evidence-based Surgery and Clinical Epidemiology at Radboudumc. During her career, Maroeska published numerous scientific articles, obtained many research grants and received various prizes for her work.

Since 2022, Maroeska has been involved in the European "Innovative Healthcare (IHI)" initiative as a member of the Science and Innovation Panel (SIP). In the past year, she was a member of MedTechNL’s core team that was responsible for the application to the National Growth Fund. Maroeska Rovers performs other ancillary activities as a Supervisory Board member of the Graafschapcollege in Doetinchem and as research lead of the IDEAL collaboration and as a member of the scientific board of Excite international.
The IDEAL collaboration comprises a group of leading surgeons and methodologists that aim to improve the quality of research in surgery and medical devices. EXCITE International aims to establish a new approach to health technology innovation to improve well-being and create value by accelerating the adoption of disruptive new health technology innovations.

The Executive Board is pleased with the appointment of Maroeska Rovers: "Maroeska has an impressive track record. She is a team player who consciously seeks cooperation and makes connections. She has good ideas to further strengthen the TechMed Centre and thus the UT in terms of awareness and positioning. Maroeska plays an active role in various (inter)national organizations and has a large relevant network, also in The Hague. We expect her to be complementary to the current team of TechMed Centre."

Maroeska Rovers herself about her appointment: It is an honour for me to become Scientific Director of TechMed Centre. As someone who was born in the area, I always experience a feeling of 'coming home' when I am in Twente. I am very enthusiastic about the entrepreneurial mentality, multidisciplinary approach and broad and innovative educational programme at the UT. The TechMed Centre's ambition is to generate social impact within healthcare through excellent research, innovation and education programmes. I look forward to contributing to this together with the other MT members and to meeting students, other colleagues and partners of the TechMed Center and the UT as a whole."