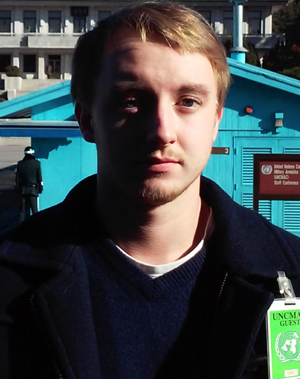 My name is Henry Rawlings. I am a 22-year old Swede, studying European Public Administration at UTwente. I recently had the pleasure to spend a semester at Seoul National University (SNU), in South Korea. This was an immensely valuable experience for me, both personally and professionally. The courses I took were called Culture and Philosophy, Law and Democracy, Microeconomics, Game Theory and Its Application, and Population Change and the Geography of Mobility.

As a professional, especially one operating in an international and multicultural setting, it is always a benefit if you have spent some time abroad, in a different culture, ideally outside of your own comfort zone. This forces a person to readjust, rethink, and reflect. This is exactly what my peers and I had to do. When I arrived in South Korea, I was, by and large, completely unfamiliar with the Korean language and customs. One thing that I learned early on was the need for Koreans to stick to any and every rule – things will be done properly, or not at all. No rule got bent. This is very important to bear in mind when working together with Koreans, for if you try to cut corners or to bend any rule, then it could change the chemistry within the team. Indeed, the differences of working practices between people from different backgrounds is always important to bear in mind, and this experience has helped me do so.

Out of all the incredible experiences I had during my time in South Korea, it is difficult to say which was the best. One thing that comes to mind is the incredible hospitality of the Korean students at SNU, who put huge amounts of effort into accommodating the exchange students, and making sure that they had the best possible experience. But then, this is not something entirely unique to them; it seems to be quite pervasive amongst Koreans in general. For instance, while I was visiting Jeju island, when our hotel owner, and even random gas station attendants, saw us hailing for taxis outside, they instead offered to drive us wherever we needed to go. One gas station attendant even had his wife drive us, because he was in the middle of dinner. 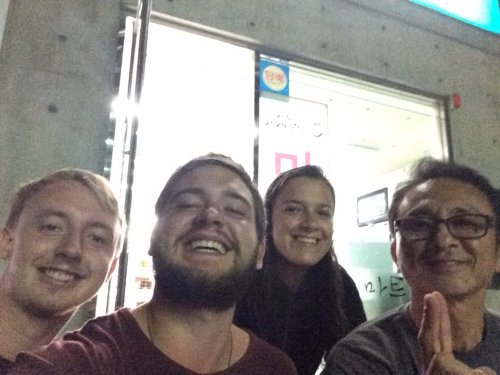