The University of Twente is proud to announce the appointment of two new members of the Executive Board, effective 1 September 2021. Vinod Subramaniam has been named president, and Machteld Roos is the new vice-president.

Vinod Subramaniam new chair of the Executive Board of the UT 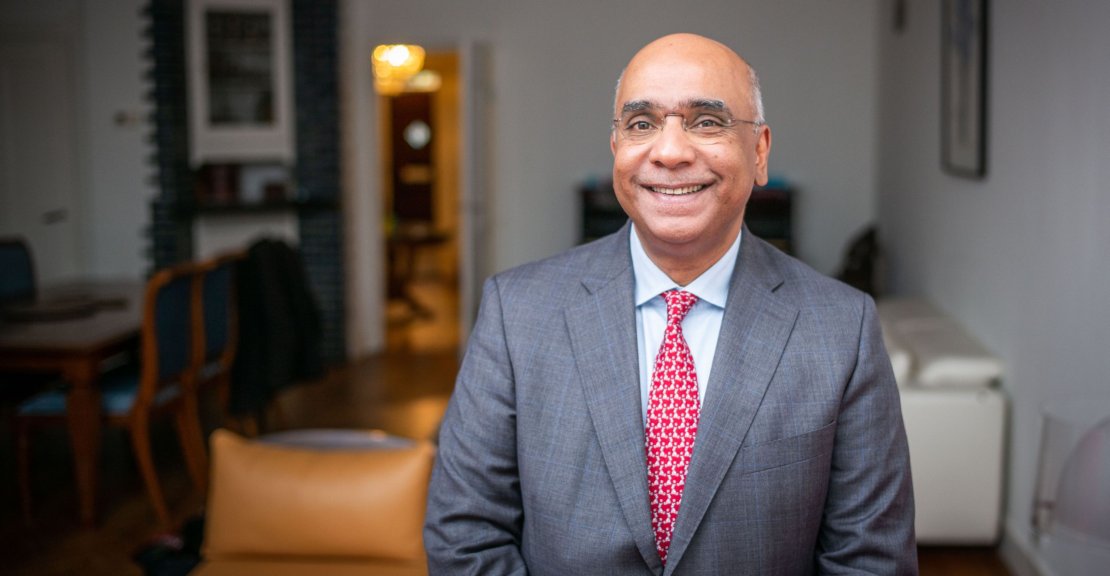 The University of Twente has appointed Vinod Subramaniam (1967) as the new Chair of the Executive Board, with effect from 1 September 2021. Vinod will be the successor of Victor van der Chijs, who held this position for eight years until March of this year. Vinod is currently Rector Magnificus at the Vrije Universiteit Amsterdam.

With the appointment of Vinod Subramaniam, the University of Twente brings in a well-known party: he was scientific director of the MIRA research institute from May 2012 to September 2013, and before that he was head of the Department of Nanobiophysics for almost ten years.

Anton Schaaf, chair of the Supervisory Board of the University of Twente: "We would like to welcome Vinod back into our midst. He brings a wealth of experience in academia, both nationally and internationally, which is of great value in the tasks that we face. Vinod knows the University of Twente both inside and out, which will certainly help him to get started quickly. We wish him the best of luck in his new role."

Vinod on his appointment: "It is a deep privilege to serve the UT community again. My career in the Netherlands started at UT in 2004 and I am delighted to return to UT as the chair of the Executive Board. It feels like coming home. I look forward to working with all of you to achieve our ambitions in Shaping2030. Ik heb er zin in!"

In September 2013, Vinod Subramaniam left UT for the FOM institute AMOLF where he became director. He remained a visiting professor at the University of Twente. In 2015, he was subsequently appointed as Rector Magnificus of the Vrije Universiteit Amsterdam, a position that he holds to this date.

Vinod studied electrical engineering at Cornell University and obtained his PhD in applied physics in 1996 from the University of Michigan in the United States, on applying laser spectroscopy for protein folding research. Before coming to UT in 2004, he was affiliated with the Max Planck Institute for Biophysical Chemistry in Göttingen, Germany, and in 2002 he moved to the United Kingdom to become a senior researcher at AstraZeneca. 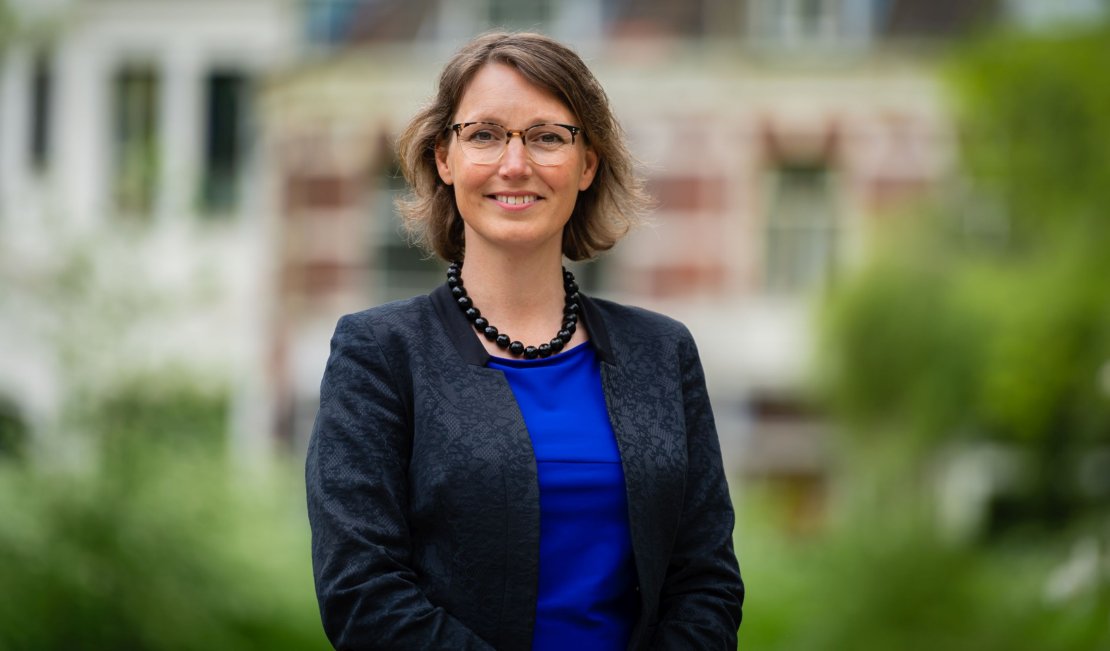 Machteld Roos (1975) will be the new vice-president of the Executive Board of the University of Twente, with effect from 1 September 2021. She is currently director of the Environmental Sciences Group of Wageningen University and Research (WUR), holding a portfolio of research and business operations. Machteld will be the successor of Mirjam Bult, who will become a member of the Dutch Council of State on that day.

After having studied business economics at the University of Amsterdam, Machteld started her career as a consultant for IBM. Since then, she has held various executive positions in both the public and private sectors: before her appointment at WUR, she was deputy director at Nivel, which conducts research in the health sector, for eight years.

Anton Schaaf, chair of the Supervisory Board: "We welcome Machteld's arrival at the University of Twente. She is well familiar with the scientific world and knows what it is like to work within a diverse and international community. At the same time, she brings knowledge of processes in the private sector. Machteld shows great social commitment, as shown by her various ancillary activities functions. We look forward working together with her and wish her the best of luck at UT."

Machteld, on her appointment: "I look forward to being able to contribute to this entrepreneurial and high-tech university. I find it inspiring to work together with colleagues, students and co-operation partners in order to realise the ambitions of the University of Twente and to have impact for a healthy and sustainable society."