SKF and the University of Twente are combining their research expertise to drive advances in an area crucial to rotating machinery performance: grease lubrication.

SKF and the University of Twente which have collaborated for over 30 years have launched a dedicated SKF University Technology Center (UTC) for grease lubrication in rolling bearings. 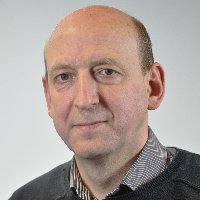 'There are clear benefits to be gained from a greater understanding of the characteristics and behaviour of lubricant greases and their application', according Piet Lugt.

SKF has a number of collaborations with leading technical universities around the world. Professor Lugt has been a part-time Professor at the University of Twente since 2011. His teaching and research focus on bearing failure mechanisms and life prediction, two key areas which are central to helping bearing users to get a better performance from their machinery. He has won a number of academic and industry awards and is author of the definitive book Grease Lubrication in Rolling Bearings (2013, Wiley & Sons). 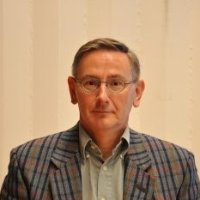 SKF’s Professor Lugt concludes: 'Bearings often operate in tough environments and combined with varying speeds and loads, extra demands are placed on the grease. By understanding how the environment affects the grease in our customer’s machines, we can make them run longer.'

SKF’s mission is to be the undisputed leader in the bearing business. SKF offers solutions around the rotating shaft, including bearings, seals, lubrication management, condition monitoring and maintenance services. SKF is represented in more than 130 countries and has around 17,000 distributor locations worldwide. Annual sales in 2019 were SEK 86 013 million and the number of employees was 43 360.
® SKF is a registered trademark of the SKF Group.