Over the years, you and your colleagues have been working hard to provide the best possible education. For that, we received great recognition in the newest edition of the Keuzegids.
Find out more
The newest Keuzegids hails your university as Best Technical University and awards the Top rated programme title to six study programmes.
Find out more
We are proud of our great score in the Keuzegids Universiteiten, in which we received the title Best Technical University in the Netherlands!
Find out more
For the fourth time in a row, we have been named Most entrepreneurial university in the Netherlands!
Find out more
Read the latest update on the coronavirus
More information
Previous articleNext article

The University of Twente has been named The Netherlands’ Best Valorising University. The title, an initiative of research agency ScienceWorks, was announced today during the presentation of the latest edition of the Impact Ranking. The entrepreneurial activities of the university have been rated highly and contribute greatly to the title: it is already the fourth time in a row that the University of Twente has been named ‘Most entrepreneurial university in the Netherlands’, continuously since 2013.

In order to decide on the best valorising university in the Netherlands, all thirteen Dutch universities have been compared in four specific focus areas: most entrepreneurial, most cooperative, best communicating and most civic engaging university. Two years ago, the University of Twente’s score was highest of all universities taken into consideration. 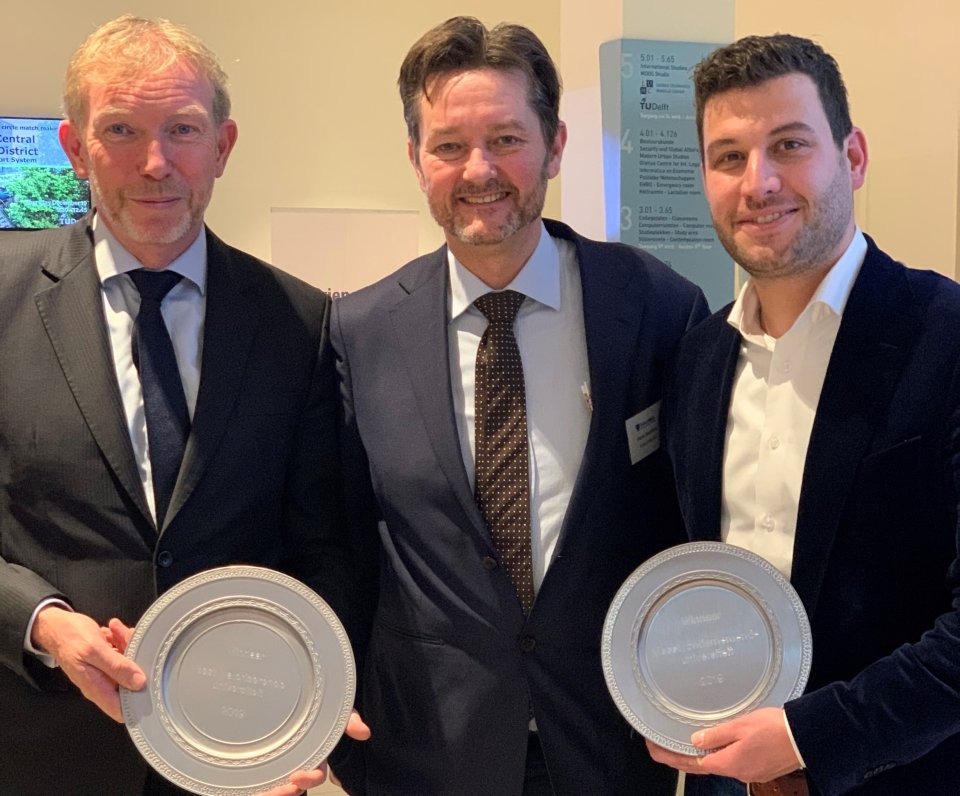 Victor van der Chijs, who is the president of the Executive Board of the UT and Jaap Beernink, CEO of Novel-T, attended the presentation and received the award that goes with the title. The award was presented by Frank Zwetsloot, CEO of the organizing Science Works during the symposium Design of Social Impact by the Humanities and Social Sciences. The conference focused on ‘methods and examples of success for generating more societal impact through scientific research’. 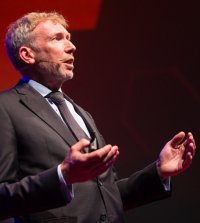 UT-president Victor van der Chijs expressed his excitement on receiving the award, but also pointed at the need to keep improving in the field of entrepreneurship. “The University of Twente has a long and rich history when it comes to societal and economic valorisation of scientific research. It is a long standing tradition which builds upon the very first ideas behind founding a university in the Twente region. This recognition proves that we have been able to establish a university that is always exploring societal and economic chances in its work. The fact that we win the title Most entrepreneurial university for the fourth time in a row underlines that we’re heading in the right direction. It has been an inspiration for others and by being so, it challenges us to stay ahead and reinvent ourselves every day again.” 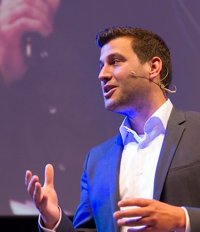 Jaap Beernink, CEO for Novel-T: “With Novel-T we have been realising a solid fundament for successful entrepreneurship, with a team that knows exactly how we can facilitate our target groups in validating, developing en upscaling innovative ideas into successful business activities. It al starts with inspiring students, researchers and companies on the business opportunities of an idea. During all phases of establishing successful entrepreneurship, we are able to provide quality programmes, business development and coaching. The innovative ecosystem that we have in the Twente region is crucial for our success, as it provides access to financial means, knowledge talent and a relevant international network.”

The University of Twente and her public partners (Saxion, Province of Overijssel, Region of Twente and City of Enschede) have joined their entrepreneurial activities within Novel-T. Novel-T connect entrepreneurs, researchers and students as a mean to develop economically viable business activities from promising innovative ideas. Over the years, this had a led to a vast number of successful innovative (research-driven) spin-off companies, as well as other startups that managed to set up a successful company from an innovative idea.

Recent examples of spin-offs that have been set up are LipoCoat (developing thin coatings for various applications), 20face (optimising facial recognition as a cloudservice) and Iamfluidics (manipulating fluids on a microscale). These are just a few from many that have been able to build a successful company with the support from the Novel-T crew. Via the Novel-T website, more examples can be found.

Most entrepreneurial university in the Netherlands

The Impact Ranking, which also includes the ranking for most entrepreneurial university, is presented every two years. A variety of criteria is taken into account to decide on the ranking: ScienceWorks compares for instance the number of spin-off companies, the number of patents registered, the availability of pre-seed and seed financing and employment figures for the science parks related to the universities