Car manufacturers are introducing automated driving to enhance comfort. This is in line with the ongoing pursuit of effort-less operation of vehicles. This technology is also expected to increase road safety and road use efficiency, since automated cars will be more precise and faster in detecting relevant elements within the vehicle’s surroundings. But despite technological advances, the driver remains ultimately responsible for the safe operation of the vehicle on public roads. This is because, along legal reasons, the reliability of the automation is (for now) restricted to boundary conditions, like for example detection of lane markings and gap distances. An abundance of possible road-traffic circumstances influences whether boundary conditions are met, making it very challenging to take reliable driving control decisions. 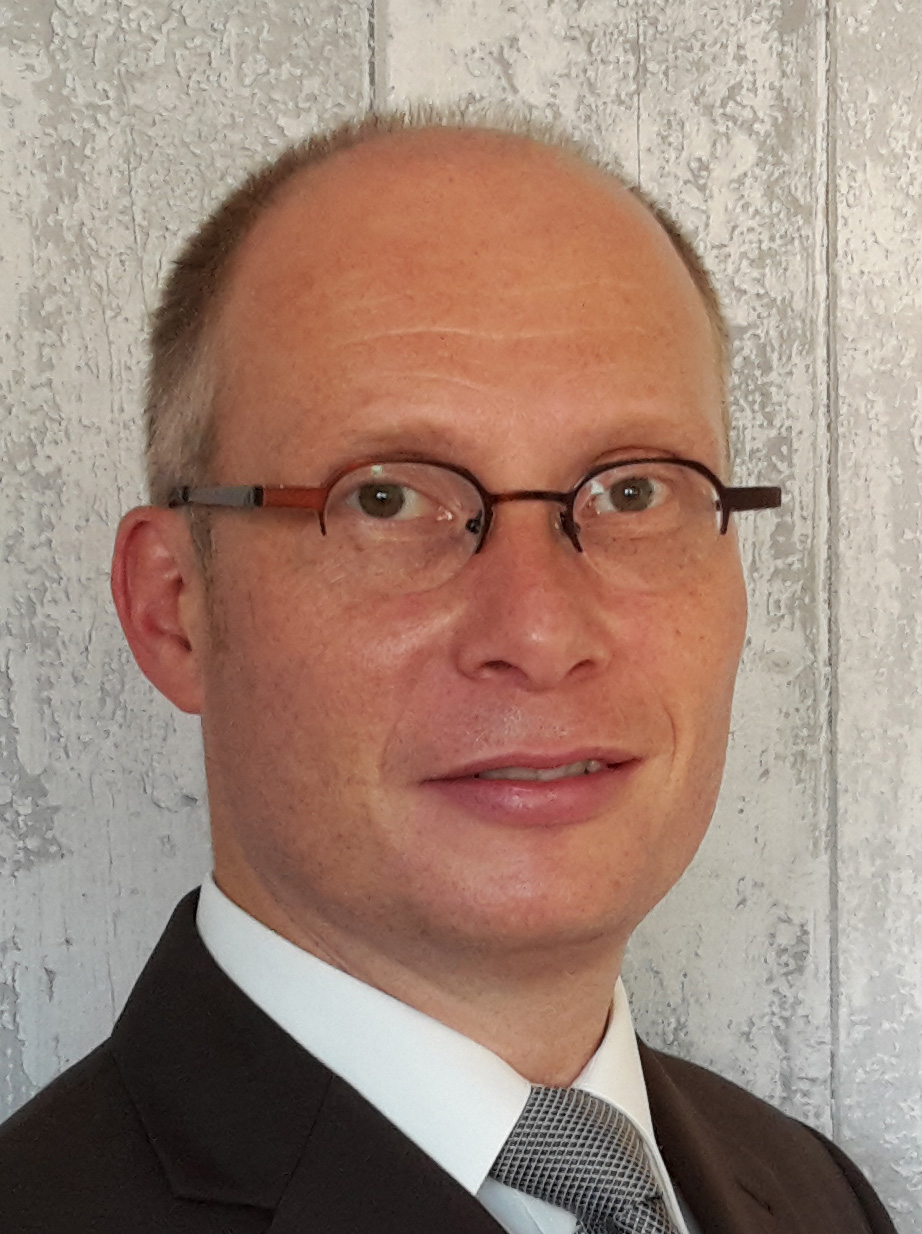 As a consequence, driving automation changes the driver’s role from actively operating the vehicle to supervising the system with the occasional necessity to intervene. For instance, if the system reaches its limits, or if it is not able to detect relevant information, the driver is required to act and should retake control. Because intervention often occurs unexpectedly and requires fast responses, this task is difficult and causes a high workload.supervision is not something humans are particularly good at, due to low vigilance and behavioural adaptation. Therefore, the driver’s changing role and responsibility to supervisor automation is not merely a legal requirement, but for most a demanding task. This notion does not only mark an unfortunate irony of automation, it is also why carefully designed driverinterfaces are needed to support drivers. These driver-interfaces facilitate additional supervisory tasks and support the driver regaining control safely and adequately.

To help the development of such interfaces, this thesis has two objectives: