Two UT scientists have been awarded Vidi funding by the Dutch Research Council for Scientific Research (NWO). Dr Jimmy Faria Albanese, associate professor in the Catalytic Processes and Materials (CPM) department of the TNW faculty, is researching new catalytic materials and processes that can 'upcycle' plastics into value-added chemicals. Dr-Ing Roelof Rietbroek, assistant professor in the Water Resources (WRS) department of the ITC faculty, uses satellite observations to see how atmospheric transport of moisture and river discharge are changing the water cycle and sea level. With this contribution of 800,000 euros, they can develop their own innovative line of research and set up a research group in the coming five years. 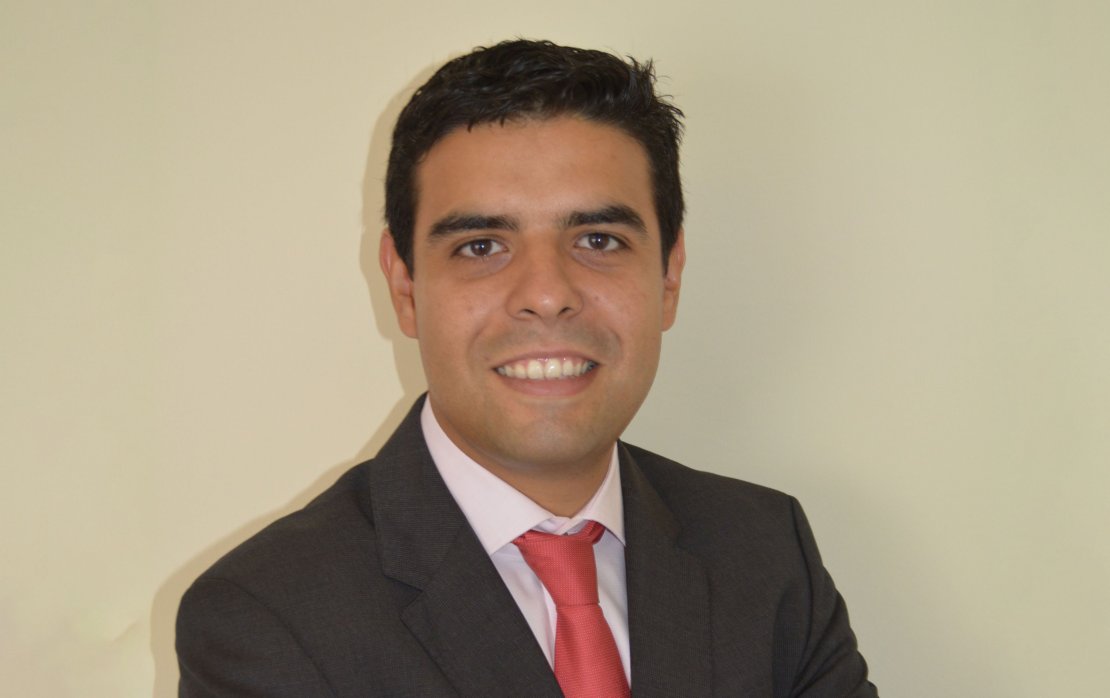 Plastic pollution remains a major issue as only ~ 9 per cent is recycled, 12 per cent is incinerated, and 79 per cent ends up in natural ecosystems. This issue has transcended from an environmental problem to a health hazard as recent studies have reported the presence of micro-plastic particles in the blood and lung tissues of healthy individuals. Immediate action is required to close the loop in the plastic industry.

Post-consumer plastics are a complex mixture of different types of polymers. While some of these materials can be recycled easily using conventional mechanical processes, the inferior properties of the recycled materials, relative to virgin plastics, hinders their economic profitability. Furthermore, most of the polymers present in plastic waste consists of polyethylene and polypropylene polymers, which are difficult to recycle. Other processes such as pyrolysis, in which the plastics are treated at high temperatures for short periods of time to crack the macromolecules into monomers, have shown great promise. However, the control of the selectivity in this approach is rather difficult leading to low-value products.

More recently, catalytic hydrogenation processes, in which a solid catalyst and hydrogen are placed in contact with molten plastics, have gained relevance in the field of plastic waste valorisation as they allow a selective and more energy-efficient pathway for the deconstruction of the polymers. Unfortunately, this process is limited by very long reaction times due to the high viscosity and chemical complexity of molten plastics. To solve this issue, the FOCUS project will develop new catalytic materials and processes that can convert plastic waste into added-value chemicals. Here, the contact of gas-liquid-solid phases present in the reactor will be maximized to ensure fast reaction rates and thus the potential for industrial scale-up. 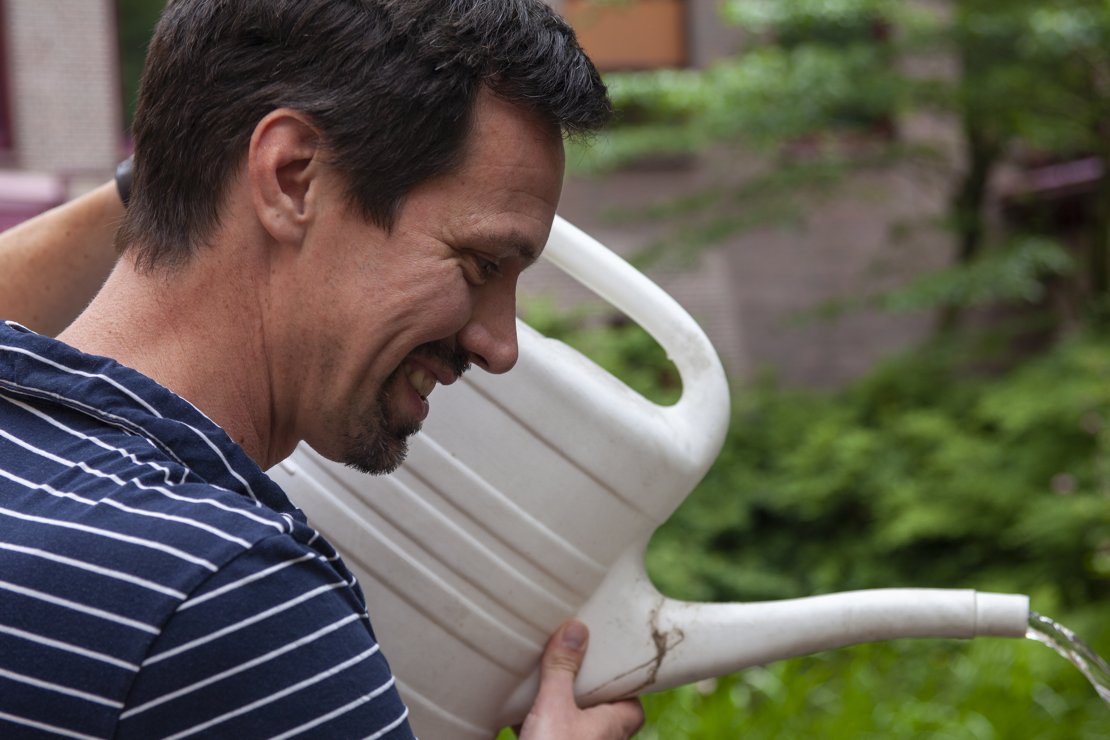 Scientists expect an intensification of dry and wet periods resulting from global warming. This is already visible on a global scale, but there are still many questions about how this changing water cycle manifests itself in specific areas.

In his research, Roelof Rietbroek and two PhD candidates will use satellite data to map the hydrological regime of river basins in the North Sea region and the Horn of Africa. The aim is to discover to what extent the supply of water vapour via the atmosphere is balanced by the outflow via rivers, and whether this balance is affected by climate change. A second research topic is to look at how this balance plays a part in the variation and change of the sea level, both on a global and regional scale.

The principle of a river basin can be compared to a leaky bucket. Atmospheric water (vapour) is carried in through the top of the bucket, but at the same time, it leaks back into the ocean through a hole in the bucket. Both a strengthening or weakening of the leak and a different supply of water vapour cause a change in the quantity of water in the bucket. By connecting several buckets (adjacent catchment areas), an interconnected system is created, whose flows will be estimated from satellite data. 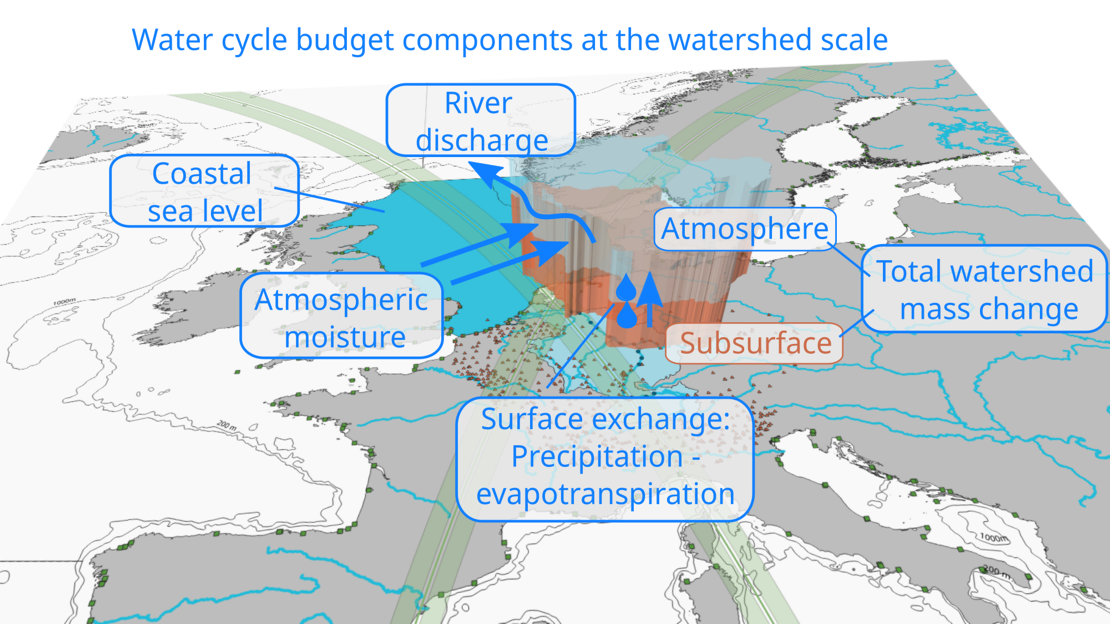 For example, the change of water volume in the Rhine catchment is influenced by the balance between water vapour input via the atmosphere and output via rivers. Precipitation, evaporation and transpiration of plants cause an exchange at the interface between land and atmosphere.

Weighing and measuring from space

The changing water mass in river basins can be measured with the help of the gravity field mission: Gravity Recovery and Climate Experiment (GRACE) and its successor GRACE-Followon, which have been flying in orbit since 2002. The redistribution of water masses creates tiny differences in the observed satellite orbit that are used to 'weigh' the water on the Earth's surface.

The river outflow can be measured with local gauges but also with radar altimetry, a technique that detects reflected radar pulses from the rivers. In the Vidi project, these techniques are combined to obtain a complete picture of the water balance of the river basins.

Limits of the water supply

The research is not only interesting from a scientific point of view, but is also relevant to water problems in the Netherlands and beyond. Changes in dry and wet periods are forcing the Netherlands, and in particular, Twente, to store the water that precipitates more efficiently in order to bridge drier periods. And also in the Horn of Africa, the current extreme drought is endangering the food security in the region. The research contributes to this discussion by better mapping and understanding the large-scale inflow and discharge of water in the catchment areas.

A total of 625 researchers submitted an admissible research project for funding during this Vidi funding round. 101 of these have now received grants. That amounts to an award rate of 16 per cent.