The jury was “struck by his inspiration”, and the majority of the public also voted for him: David Fernandez Rivas of the University of Twente is the winner of the 2021 ‘Prince Friso Engineering Award’. This makes him ‘engineer of the year’ in The Netherlands. The online ceremony had two royal visitors: Princess Mabel, who is the widow of Prince Friso, and Princess Beatrix, who is his mother and the former Queen of The Netherlands. This all took place during the ‘Day of the Engineer’, organized by Dutch Engineering Society KIVI.

Getting your corona vaccine without the need for needles, that will not happen yet. Still, Dr.ir. David Fernandez Rivas is working hard on injection technology that does not make use of needles anymore. But how do you inject the medication then? By turning the liquid into a sort of needle: it is laser-prepared, will go through the epidermis and arrive at the desired location with a high level of precision. This is good news for those who already get nervous when they just see a needle. It is good news for reducing hospital waste. Next to his research, David is involved in two companies: BuBclean, for ultrasonic cleaning and InkBeams, for injections and tattoos without needles. 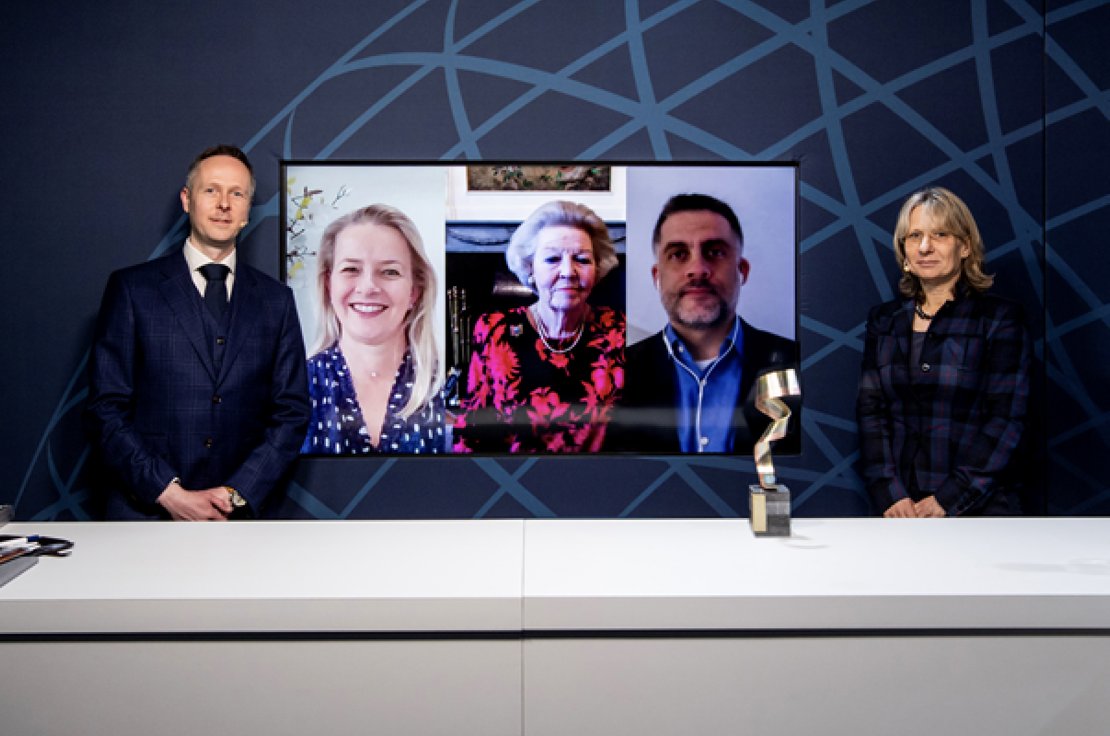 David Fernandez Rivas (right on the screen, 'behind' the trophy), with Princess Beatrix in the middle and Princess Mabel on the left. On the far right, outside the screen, the current President of the KIVI engineering association, Mrs. ir. Joanne Meyboom-Fernhout. 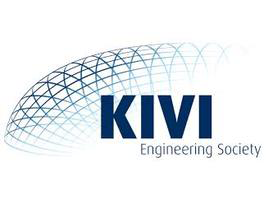 The Award ceremony took place during the annual Day of the Engineer, which was fully online due to corona restrictions. The Award is named after Prince Friso (1968-2013) who died after a skiing accident. Friso was a talented and involved engineer himself.