UT-researcher Anna Sperotto has been named one of the ten ‘Rising Stars in Computer Networking and Communications for 2019’ by the large, international academic platform N2Women (Networking Networking Women). Sperotto is on an impressive list of female academics from prestigious universities around the world such as Cambridge, Berkeley, Carnegie Melon and Göttingen.

N2Women is a discipline-specific community of researchers in the field of networking and communication. N2Women encourages diversity and is aimed at strengthening connections between under-represented women in this area within ICT research. Female researchers who have achieved a great deal in their field and who have finished their PhD within ten years are eligible for the prize.

"I am incredibly happy and proud with this prize," says Sperotto. “I see it as recognition for many years of research that I started during my PhD research. N2W is active at all major conferences in my field and has a large reach and support. I myself will be one of the chairs of the ACM Internet Measurement Conference in Amsterdam later this year, and N2W also plays an important role in this. ”

Dr. Anna Sperotto is researching DDoS attacks and has been working at the UT since 2006 at the Design and Analysis of Communication Systems (DACS) department of the EEMCS faculty. First as a PhD, then as a postdoc and now Sperotto is an assistant professor. The social relevance of Sperotto’s research is big. Conducting a DDoS attack is relatively simple, but can have major consequences.

Sperotto was nominated by UT professor Aiko Pras, chair of the DACS group. 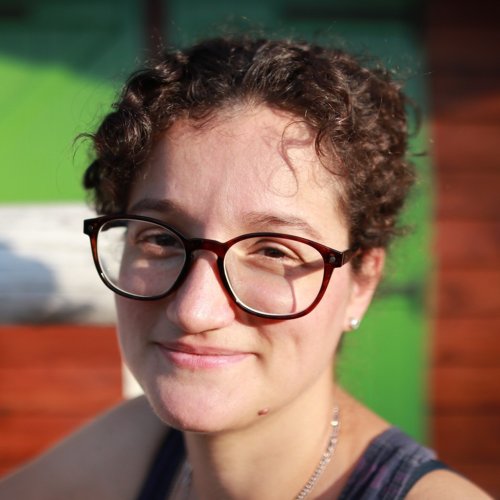