Recently, the University of Twente carried out the first research into communication errors within the police force. More specifically, the study looked at communication errors during suspect interviews and crisis negotiations. When the police correct their mistakes appropriately, the effectiveness of suspect interviews and crisis negotiations improves, resulting in a safer society. Miriam Oostinga obtained her doctoral degree on this subject at the University of Twente.

At least one hundred police officers take on a role as crisis negotiator besides their role as police officer. These officers are summoned in a crisis, such as prevention of suicide, intervention in hostage situations, or solving kidnappings. In the Netherlands, this type of situations occurs about six hundred times a year. That’s almost twice a day. "I deeply respect these negotiators. Everyone knows that police officers cross-examine subjects, but that they are also called upon in these situations was new to me. The fact we hear so little about this in the media means that they are doing a great job," Oostinga says.

The group of officers who work as negotiators are given specialized training, with a strong emphasis on listening skills. Oostinga's research shows what happens to the two interaction partners when an officer makes a communication error and how an officer can best respond to such a mistake. Think about: stating the wrong name (factual error), taking someone's feelings too lightly (judgment error), or addressing someone at age inappropriately with the informal pronoun instead of using formal speech (judgment error). Oostinga talks about factual errors and judgment errors and about three types of responses: contradict, accept, and apologize. 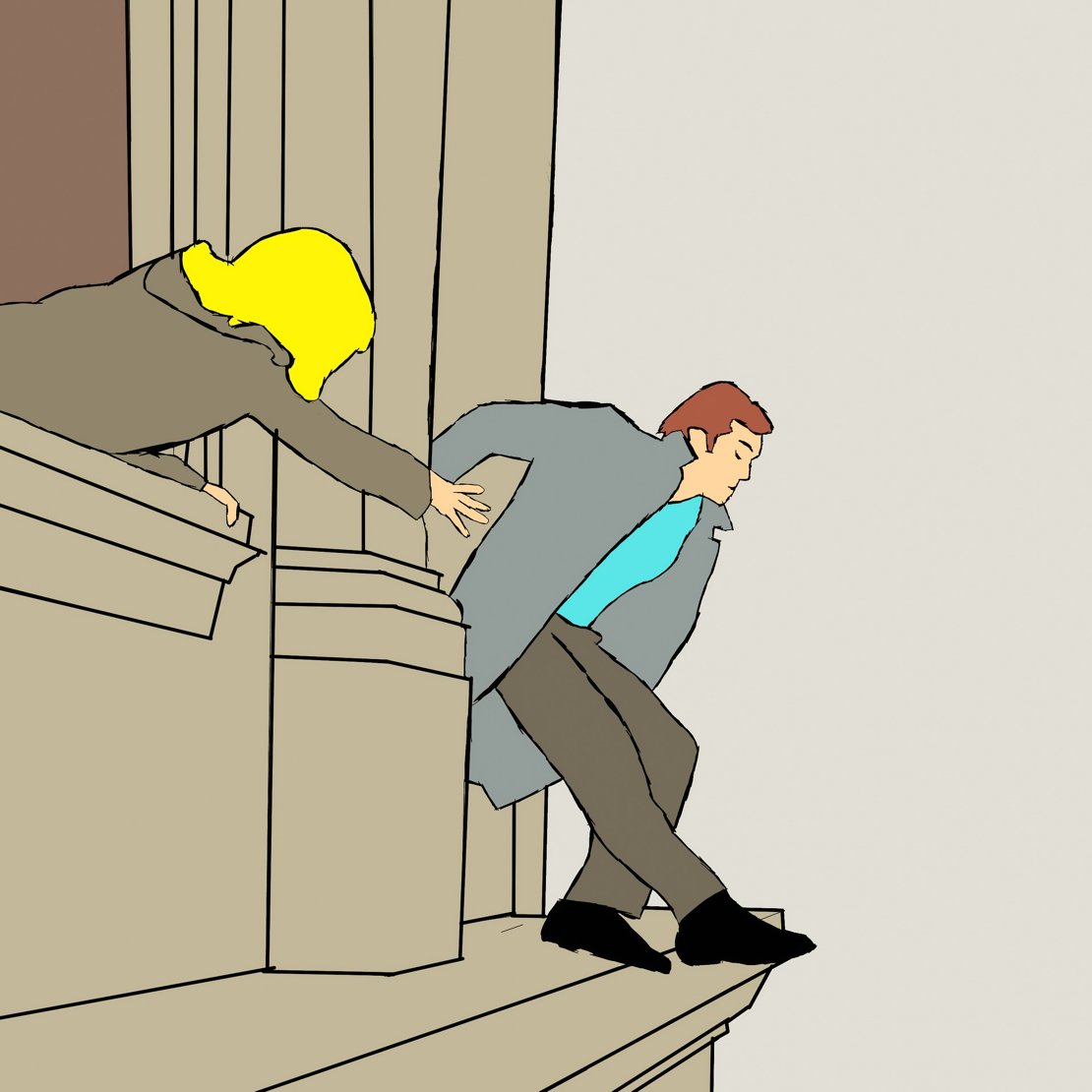 Impact of the errors

The outcomes suggest that judgment errors appear to have a negative impact on the suspect's affective trust and the working relationship in suspect interviews, but not in crisis negotiations. Remarkably, a positive effect of errors was found in both contexts: it encourages suspects to provide more information. The research also shows that committing a factual error has a greater impact on the officer than a judgment error. This is therefore not the same for both interaction partners. 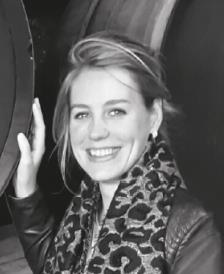 The research is funded by the High-Value Detainee Interrogation Group (HIG), established in 2009 in the United States. It is an intelligence-gathering organisation that combines the powers of the FBI, Central Intelligence Agency (CIA), and the Department of Defense (DoD). They fund research which tests existing interrogation methods on effectiveness and which develops new, more efficient, and legitimate interrogation techniques.