Every five years, the University of Twente honours people who contribute to science or society in an exceptional way, by awarding them an honorary doctorate. 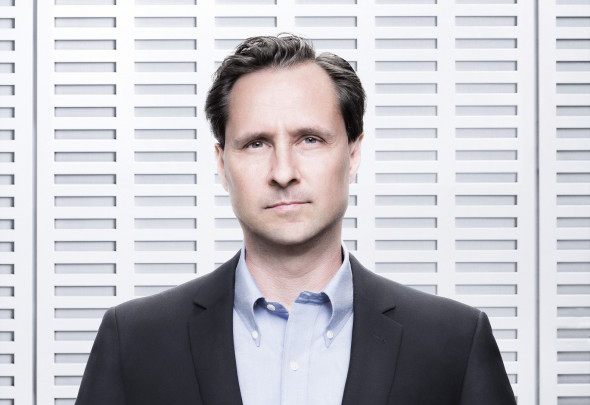 Hugh Herr (1964) is the living proof of the possibilities of ‘wearable robotics’. He himself is a daily user of one of his best-known inventions, a powered foot prosthesis. After both of his lower legs had to be amputated after severe undercooling during a mountain climb, he started developing prostheses enabling him to start climbing again – and even on a higher level than before the amputation. Herr devoted his entire scientific career to the development of bionic technology improving quality of life. He is currently heading the Biomechatronics research group at MIT Media Lab, he is holding 72 patents and founded the BIONX company. With the story of his life and career, he captivates a wide audience, in TED talks and at Discovery Channel, for example. His ‘high tech human touch’ approach and entrepreneurial attitude perfectly match UT’s motto. 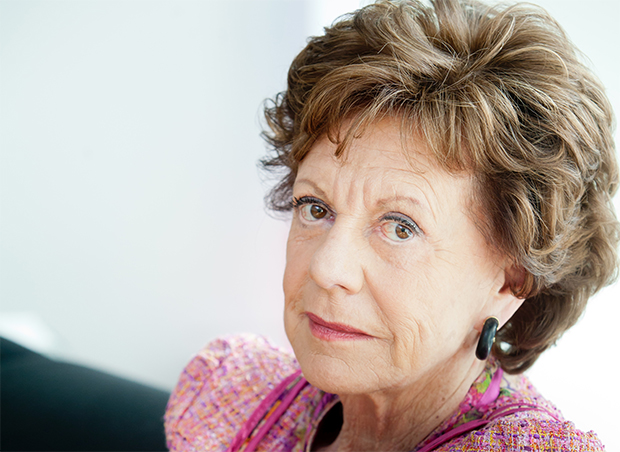 Neelie Kroes (1941) has a long-term record in politics and governance. Up to the present day, she stands up for entrepreneurship and digital innovation. Apart from being an ambassador for Dutch ‘Startup Delta’, in which she will be succeeded by Prince Constantijn of The Netherlands by July 1, she was recently appointed advisor of the Uber taxi service. Mrs. Kroes was a Dutch State Secretary, Minister and the first female President of Nyenrode Business University. As a European Commissioner for Competition, and for the Digital Agenda later on, she has always been an important influencer of digital transformation. She has always been a strong forefighter of women’s empowerment in technology and leadership. In this way, she is a role model for many. 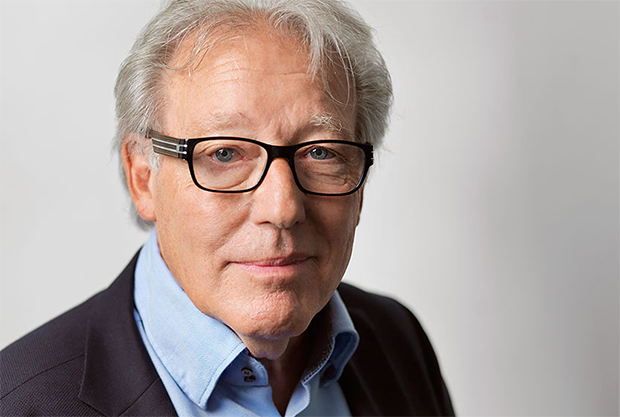 Christoph Gerber (1942) is a pioneer in the field of two microscopy techniques on the atomic scale: Scanning Tunneling Microscopy (STM) and Atomic Force Microscopy (AFM). As a technician at IBM Research by the time, he worked on this together with Dr. Gerd Binnig and Dr. Heinrich Rohrer, who received the Nobel Prize for the invention of STM. Gerber managed to translate their design into a working machine: a major technical effort. In the years after, he did research on several applications of the scanning microscopes , like an artificial ‘nose’ that is ultra-sensitive to specific molecules. In UT’s nanotechnology research, STM and AFM are crucial techniques as well. Gerber, who also was the founder of Swiss Nanoscience Institute (SNI), inspires many scientists and students with his work and his ‘just do it’ approach. 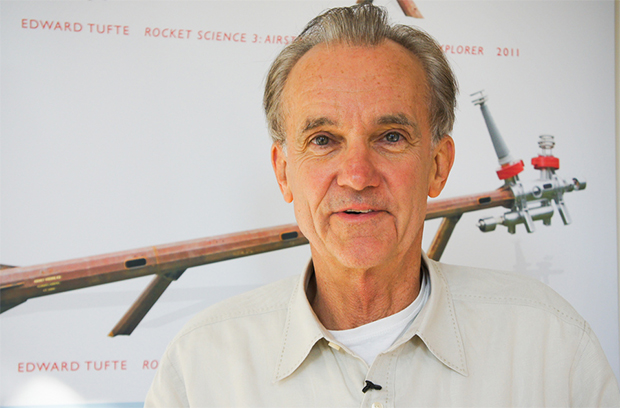 Edward Tufte (1942) is a statistician and an artist. As a Professor Emeritus of Yale University (political science, statistics, computer science), he is well known for his work on visualizing data. New York Times already named him ‘Leonardo da Vinci of Data’. His books on accurate information design and visualization are standard works for scientists  of many disciplines including, for example, the cartographers of UT’s ITC faculty. His early work on local and multilevel governance has strongly influenced the UT’s public administration scientists. Tufte founded companies like Graphics Press LCC. Apart from his scientific work, he creates large sculptures of metal and stone.