Due to the COVID-19 crisis measures the PhD defence of Ramy Rashad will take place online.

Ramy Rashad is a PhD student in the research group Robotics and Mechatronics (RAM). His supervisor is prof.dr.ir. S. Stramigioli from the Faculty of Electrical Engineering, Mathematics and Computer Science (EEMCS). 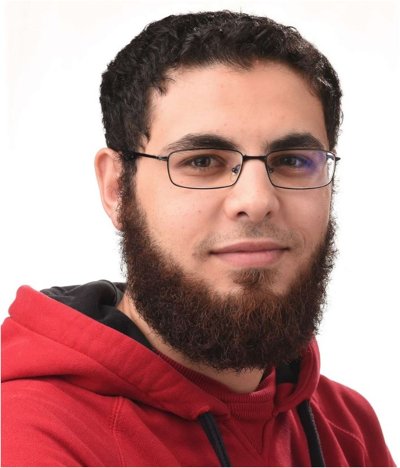 This thesis addresses the modeling and control of interactive aerial robots in the port-Hamiltonian paradigm, covering several research problems in both theory and practice. The interactive aerial robots considered in this work are distinguished by the fact that the interaction with the environment is inherent in the modeling, analysis, and control of such dynamical systems. This class of robots includes multi-rotor vehicles interacting physically with the environment and flapping-wing ornithopters.

The first part of the thesis focuses on aspects of the theoretical framework of the port-Hamiltonian systems paradigm. The wide applicability of the paradigm for modeling and controlling multi-domain physical systems, both finite- and infinite-dimensional, is highlighted by an extensive literature review of over 150 research studies conducted in the past twenty years. Using differential geometric tools and Hamiltonian reduction theorems, port-Hamiltonian models of rigid body motion and ideal fluid flow, both compressible and incompressible, are constructed systematically starting from first principles.

The second part of the thesis focuses on the emerging field of aerial physical interaction. An extensive survey of fully-actuated multi-rotor aerial vehicles is presented which highlights a wide range of suitable designs for developing a flying end-effector capable of physical interacting with the environment. Then, it is shown how this physical interaction can be naturally described in the port-Hamiltonian framework via energy-exchange between the aerial robot and the environment. With this description, a motion/impedance control system is derived via the energy-balancing passivity-based control approach. This controller can be interpreted in the control-by-interconnection approach as a virtual physical system interconnected to the aerial robot. This interpretation allows developing an enhanced energy-aware impedance controller utilizing concepts of energy routing and energy tanks. Finally, in a step towards achieving autonomous aerial physical interaction, the thesis addresses the augmentation of the impedance controller with visual-perception of the environment, leading to a general framework for vision-based interaction of aerial robots.

Due to the COVID-19 crisis measures the PhD defence of Ramy Rashad will take place online.