The PhD defence of Rui Xia will take place (partly) online and can be followed by a live stream.
live stream 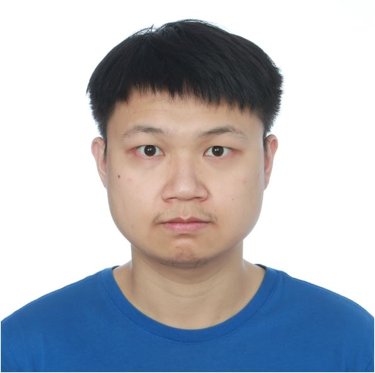 In the second section, addressed in Chapter 3, a new niobium-based material, nickel niobate (NiNb2O6), was explored for lithium-ion batteries since it has a one-direction lithiation channel that was thought to promote fast charging. Nickel niobate has a single type of one-dimensional channel for lithium-ion transport and storage, leading to a single voltage plateau at 1.65 V during charge-discharge cycling, which is different than the structure of Nb18W16O93 with three different types of channels. Thus, it is, in principle, easier for practical use. The oxidation of all three transition metal ions (Ni, Nb) enables the structure containing 3 lithium ions up to Li3NiNb2O6 with a capacity of about 244 mAh g−1 at 0.5 C. Nickel niobate shows a high diffusion coefficient of 10−12 cm2 s−1 (confirmed by sweep rate cyclic voltammetry, GITT, and EIS), which enables fast cycling at high current densities resulting in high capacities of 220, 165, 140, and 50 mAh g−1 for 1, 5, 10, and 100 C, respectively. Furthermore, the origin of the stable reversible lithiation process in NiNb2O6 is a minimal volume change upon lithiation/delithiation, which leads to a capacity retention of 81% after 20 000 cycles at 100 C. Finally, full cell systems against LiFePO4 and NCM811 cathodes show stable charge-discharge kinetics under 5 C, demonstrating the promising energy storage performance of nickel niobate anodes in practical battery devices.

The second part of the thesis contains two sections. In the first section, discussed in Chapter 5, an extended form of the Butler-Volmer equation was used to investigate the separate influences of reaction rate, lithium-ion diffusion, and ohmic resistance in the battery on its fast-charging property. The extended Butler-Volmer equation was rearranged into a version with an ohmic resistance factor and shape and size factor, which can simulate the relation between the current peak voltages and the peak currents from a series of sweep rate CV measurements. The model was applied to a series of well-known electrode materials as case studies to prove its validity of the model. The model was further extended to calculate the overpotential at non-current peak positions. The overpotential at non-current peak positions shows a broadening of the CV peak that can be related to slow lithium-ion diffusion. The new model described in chapter 5 can serve as a guide for electrode material modification as well as for identifying new suitable materials for high-rate batteries.