Due to the COVID-19 crisis the PhD defence of Ata Chizari will take place (partly) online.

Ata Chizari is a PhD student in the research group Biomedical Photonic Imaging (BPI). His supervisor is prof.dr.ir. W. Steenbergen from the Faculty of Science and Technology (S&T). 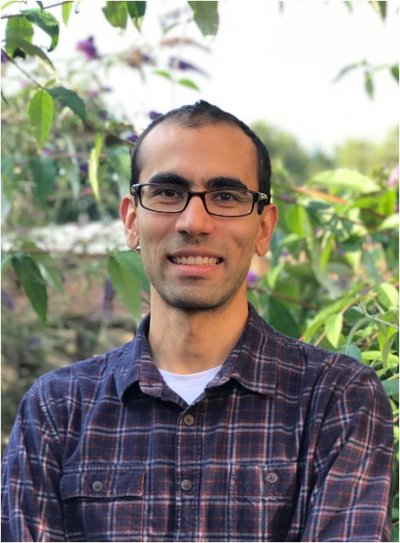 Laser speckle contrast imaging (LSCI) is a noninvasive method for evaluation of microcirculatory blood flow. LSCI has a broad medical application such as reconstructive surgery, burns and dermatology. Commercially available LSCI systems are bulky and operate in mounted modality. The former limits their application in operation theatres and other clinical contexts with space limitation while the latter brings inconvenience for both patients and clinicians. Such limitations give rise to develop handheld and compact devices for LSCI. As opposed to all the benefits a handheld LSCI system offers, it can lead to unreliable measurement results due to the involuntarily movements applied during a measurement either by the patient or by the operator. My PhD research was mainly outlined around addressing the challenge of movement artefacts in handheld laser speckle contrast perfusion imaging which is summarized as follows:

Due to the COVID-19 crisis the PhD defence of Ata Chizari will take place (partly) online.