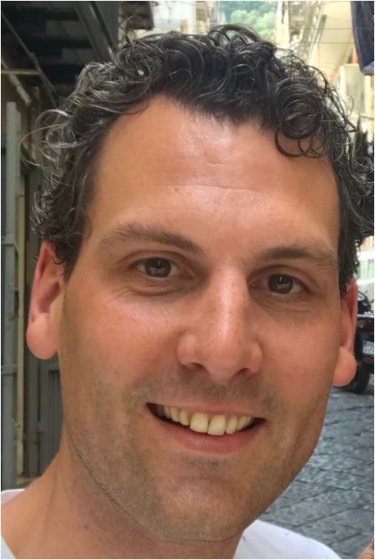 The treatment of patients with coronary artery disease has greatly evolved. Currently, almost all percutaneous coronary interventions are performed with the implantation of drug-eluting stents that have proven to be highly effective in reducing the incidence of lesion recurrence. In addition, we found contemporary drug-eluting stents to be safe with a low risk of cardiac death and myocardial infarction, as well as favourable stent thrombosis rates that can be as low as 0.1% after one year. Furthermore, we found that the safety and efficacy of these devices are maintained at long-term follow-up.

In parallel with the innovation in drug-eluting stents, there has been a progress in the strategy of antithrombotic treatment, both in patients with acute coronary syndromes and in patients treated with coronary stents. Dual antiplatelet strategies with different agents (besides aspirin) were examined. In randomized clinical trials, more potent antiplatelet agents, such as ticagrelor, were found to reduce the incidence of ischemic events, as compared to clopidogrel. However, these trials had been performed in patients who were not always treated with a percutaneous coronary intervention, and mostly early-generation stents were used. Our own research suggested that the need for such more potent antiplatelet agents might be reduced in patients treated with contemporary drug-eluting stents.

This may especially apply to patients with acute coronary syndromes who have a high bleeding risk. Although these patients also have an increased risk of recurrent ischemic events, our study showed that this high-risk subgroup mainly suffered from major bleedings, associated with the more potent dual antiplatelet therapy. The observations of our studies and the findings of other research groups should motivate physicians to identify subjects with high bleeding risk among their patients with acute coronary syndromes, treated with coronary stenting. In this way, each individual patient can receive the optimal treatment strategy that balances the risks of both, recurrent ischemic events and bleeding complications. Ongoing research on new antithrombotic strategies, such as de-escalation of P2Y12 inhibitors or the application of a pharmacogenomic approach, might soon be added to the decision making about the optimal antithrombotic treatment.