To professors Wilfred van der Wiel and Raymond Veldhuis, artificial intelligence (A.I.) is not about killer robots or handy humanoid butlers. It’s about making sure the intelligence is energy efficient and barely noticeable, yet improving our daily lives.

Where do your research areas meet?

Veldhuis: ‘It’s funny that we’ve found each other, since we’re both on the extremes of the electrical engineering spectrum. In this case, it boils down to Wilfred making something that my research group needs. The last five years, machine learning has developed tremendously. The problem is that in reality, this technology is mostly realised in standard (digital) computers, which are not really optimal for the task. We want to take an important and fundamental step: realising A.I. in dedicated hardware that can be used everywhere and anytime with low power consumption.’

Van der Wiel: ‘That’s where our newly established Center for Brain-Inspired Nano Systems (BRAINS) comes into play. We want to make a new generation of hardware for machine learning and AI. Not by using conventional methods, but using nanomaterials for the underlying information structures. Nowadays, if you look at processors, it’s always step by step, or sequential. That is nothing compared to the processing power of the human brain, which in essence is a parallel processor.’

Veldhuis: ‘The question is how we can use A.I. and machine learning in a better way. With the computers we have, there is a huge mismatch between task and form. We use advanced machines to perform even the simplest of tasks. That’s a job for the systems we already have, that are able to perform additions or multiplications. If we want to take it further, we’re going to need alternative, more wearable systems.’ 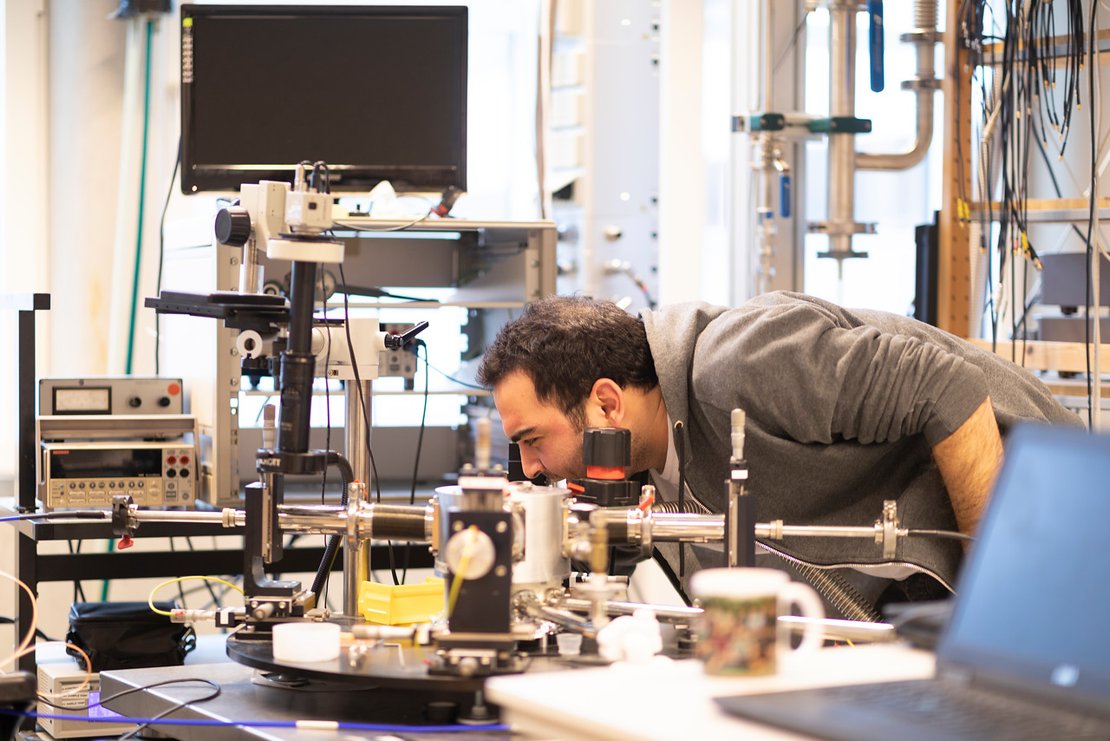 So what will our future A.I. require from an electrical engineer?

Van der Wiel: ‘We’re making the step towards a new generation of electronics. So you don’t want an engineer thinking about filling the trunk of a self-driving car with a bunch of servers. No, an electrical engineer should think of new ways of having the same computational power as a true embedded system within a car.’

Veldhuis: ‘To add another example, you don’t want to have huge computers for face or fingerprint recognition. They have to be more omnipresent and invisible. Over the years, I’ve slowly seen very different disciplines within electrical engineering merge with each other. Which is a good development, looking at the future. Undoubtedly, some things will stay the same, like the underlying math and physics…’

Van der Wiel: ‘…But change is coming, undeniably. A.I. developments will excessively intervene with our daily lives, to the point that we have to decide as a society what we want and what we don’t want.’

Van der Wiel: ‘Well, as an engineer you are also a citizen. It’s not far-fetched that we can think of integrating tiny systems in the human brain. In prospective theory, if you want to become an instant expert in math – or electrical engineering for that sake – you may be able to get a suitable implant at some stage! But where does the human stop and the machine begin? Our self-consciousness is sacred to us, so simply talking about the idea of this is touching some sore points in society.’

Veldhuis: ‘Another aspect is that legislation is always running behind on technological innovations nowadays. Look at the internet, drones, privacy... So yes, I think designing responsibly is very important.’

Van der Wiel: ‘Think about the big picture as an electrical engineer. Keep an open mind when you’re tinkering with circuits.’

The UT is the place to put this into practice?

Van der Wiel: ‘Of course! Sincerely yes, I believe so. It’s because of how a certain mindset has been cultivated over the years, to work together and bring completely different disciplines together. Of course, this took time, effort and mutual trust. But the culture stands as it is nowadays and it is something for anyone to become part of.’

Veldhuis: ‘We’re both living examples of that. So wherever your interests lie, there is always something to find here in Twente.’