As an Associate Professor at the University of Twente’s MESA+ Institute for Nanotechnology, Floris Zwanenburg directs an independent research line within the NanoElectronics group. In the past ten years he has become an expert in silicon quantum electronics: the quantum mechanical behaviour of single electron or hole spins confined to (artificial) atoms in silicon. Alongside various research publications on the topic, his recognised expertise has led to a review article for Reviews of Modern Physics (2013, 5-Year Impact Factor 47, 400 citations), written together with 8 top experts in the field. 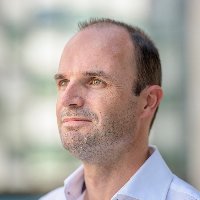 Zwanenburg teaches the course Quantum matter in the Bachelor Advanced Technology, and the course NanoElectronics in the Master Nanotechnology. He is Module coordinator of the BSc thesis for Electrical engineering and a member of the Examination board of Electrical engineering. “Research is the natural extension of teaching: when I followed my first quantum mechanics course as a student in Delft I was (pleasantly) surprised that quantum does not only exist in textbooks: in their lectures my teachers made time for the ‘quantum experiment of the week’. This convinced me to do my MSc project in the Quantum Transport group. 15 years later at the UT, I also integrate examples from existing literature and from our own lab in the courses Quantum matter and NanoElectronics. Tangible quantum research during lectures is a strong motivator for students, firstly to study the material, and later to take the first steps in science, e.g. during a BSc project. For myself, my first introduction to quantum experiments in class has brought me all over the globe for quantum science.”

Floris Zwanenburg (1976) studied applied physics at the TU Delft. In 2008 he received his PhD for research on semiconductor nanowires with Leo Kouwenhoven. As a post-doc at UNSW in Sydney he worked with silicon quantum dots. This system has a unique fabrication scheme offering unprecedented control over all relevant parameters, as he demonstrated by reaching the single-electron regime in a highly tunable Si quantum dot. With his team at UNSW he has also used this system to read out the spin of a single electron (Nature, 2010) and create a nuclear spin qubit (Nature, 2013).

In 2011, he returned to the Netherlands for a tenure track position at the University of Twente. As an assistant professor, his research started with silicon quantum dots. After initial collaborative efforts with the Dzurak team from UNSW on quantum-dot technology, his team has extended this design to an ambipolar circuit, with which he has defined electron and hole quantum dots in a single device. In 2013 he started a new project on quantum dots in Ge/Si core/shell nanowires. Currently as an Associate Professor he leads research in silicon quantum electronics.

His work is internationally recognised: he is regularly invited to present his research, to the scientific community and also in outreach activities, such as lectures for ‘Studium Generale’ and the ‘Zwarte Cross’ and Manana festivals (100,000 and 28,000 participants). He publishes in prestigious journals, such as Nature, Nature Nanotechnology, Scientific Reports, Reviews of Modern Physics, Advanced Materials and Nano Letters. He has secured funding worth €3M, and in 2015 he received the prestigious VIDI personal grant. 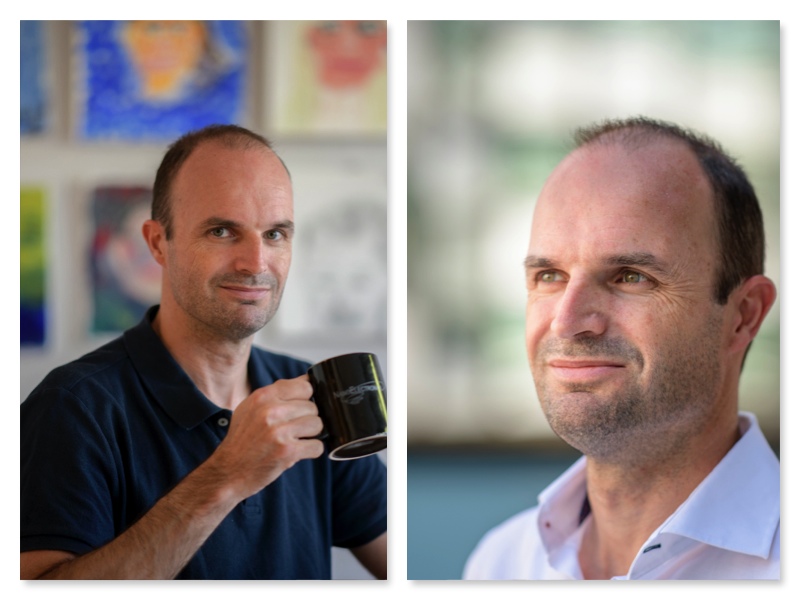 These press photos may be published without copyright limitations.