Wilfred van der Wiel is Professor of Nanoelectronics with the MESA+ Institute for Nanotechnology of the University of Twente and director of the BRAINS Center for Brain-Inspired Nano Systems. Wilfred van der Wiel’s research focuses on unconventional electronic devices for computing and sensing.
He has won major research projects for the University of Twente, and recently he was one of the founders of a more intensive partnership with the University of Münster, Germany. He has also published in prestigious journals and helped to found the successful University of Twente spin-off ECsens. His recent article in Nature attracted a lot of interest worldwide and put BRAINS on the map as one of the hotspots for the development of a new generation of electronics. 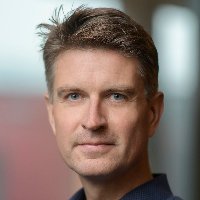 The ultimate goal of BRAINS is to develop powerful, energy-efficient electronics inspired by the brain. The centre brings together leading experts from many fields, including nanotechnology, physics, electrical engineering, computer science, applied mathematics, artificial intelligence and neuroscience. All this expertise is necessary to lay the groundwork for a completely new type of electronics that is inspired by the human brain. “We want to step away from conventional architecture currently used in digital computers. We want to realise artificial neural networks directly in materials so that we can exploit their intrinsic, rich physics. For that, we need to develop completely new building blocks – adaptive materials, artificial neurons and synapses, neuromorphic architectures and so on. We, therefore, need to understand how the brain works, but also master the fundamentals of computing and nanomaterials.”

Together with his department and the BRAINS Center, Wilfred van der Wiel works on the cutting edge of various disciplines and this also applies to his contribution to the university’s education. “In the past, I was mainly involved in the curriculum for the Master’s programme in Nanotechnology, but I now influence a wider range of courses. Master’s courses such as Nanoelectronics, Nano-optics and Technology now also attract Applied Physics and Electrical Engineering students. In my teaching, I combine physics, mathematics and even information technology, and it’s a great way for me to introduce students to our work. In my work in the department, I always make every effort to link theory to experiments. Some concepts can be explained intuitively, such as the artificial evolution of materials. I greatly enjoy being able to inspire students from different backgrounds.”
Van der Wiel has a clear vision for the future of education. “We should offer more tailor-made programmes that suit both the interests of students and the requirements of the departments. More and more students want to distinguish themselves during their studies, which they can do by getting experience abroad or following more in-depth courses, but also by working on the cutting edge of the disciplines.”

Wilfred van der Wiel obtained his MSc degree in Applied Physics (cum laude) from Delft University of Technology in the Netherlands in 1997. He did his PhD research on electron transport in quantum dots and electron interferometers both at Delft University of Technology and NTT Basic Research Laboratories in Japan. He obtained his PhD degree (cum laude) in 2002. After that, he joined the University of Tokyo as a postdoc and in the same year he was appointed Pioneer (Sakigake) Fellow of the Japan Science and Technology Agency (JST). In 2005 he moved to the MESA+ Institute for Nanotechnology at the University of Twente in the Netherlands, where he took the position of Programme Leader of the interdisciplinary nanoelectronics programme. Presently he is full professor, holding the Chair NanoElectroncis, director of the BRAINS Center for Brain-Inspired Nano Systems, and guest professor at the University of Münster. He is also an external advisor to several institutes in the Netherlands and abroad. He was a member of the Young Academy of the Royal Netherlands Academy of Arts and Sciences (KNAW) from 2006 till 2012, and a member of the Global Young Academy (GYA) from 2012 till 2017, where he served two years in the Executive Committee. He has led the bottom-up nanoelectronics research section within the Dutch nanotechnology network NanoNed. He received several grants from the European Research Council (ERC). Van der Wiel is author of more than 120 peer-reviewed journal articles, receiving over 7,300 citations. 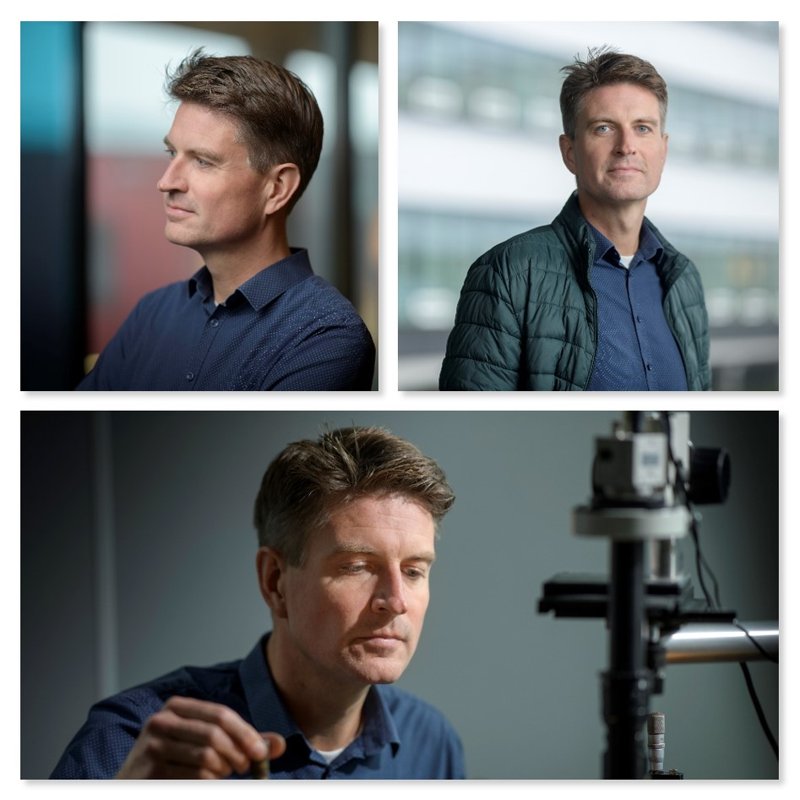