Decision makers know have little knowledge of the slum conditions in the Global South. Monika Kuffer is working on a spatial model to map these deprived areas. “I want to highlight local issues and strengthen their voices.”

As a child, Monika Kuffer dreamt of becoming an astronaut. A profession in space was only a dream, but the fascination to see things from the spatial point of view remained. It brought her to Twente. The Faculty of ITC was the best place to work on spatial analysis in urban systems in the Global South by remote sensing, Kuffer decided. 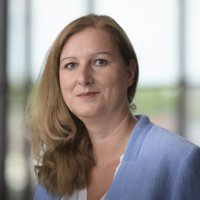 A city of 39 million people

“According to the United Nations, 90% of the population growth in the coming 30 years will happen in the Global South”, Kuffer says. “For example, the urban agglomeration of New Delhi in India might reach a population size of 39 million inhabitants in 2030, which is more than the present continent of Oceania and will be barely manageable. Large parts of these cities, the so-called deprived parts, have inadequate housing, almost no access to services and an insufficient infrastructure. It leads to poor living conditions and low life expectancy.” Kuffer prefers to speak of the term ‘deprived areas’ instead of slums. These areas meet more problems than water, sanitation, overcrowding, the housing condition and the land tenure. They also suffer from built-up densities and various hazards.

Official figures point out that 10% of New Dehli consists of slums. But the real percentage of people who are deprived of access to services and good housing, will be much higher. Kuffer worked a lot in African cities and knows the situation there quite well. “60% percent of inhabitants of Nairobi in Kenia live in informal settlements, which covers about 5% of the built-up area. These are overcrowded areas with a lot of environmental and social problems. We mapped the waste concentration in a couple of settlements in Nairobi. The data helped to convince the local authority to clean up the waste. The problem is governments base their policy on rough estimates and old statistics. There is dramatic lack of accurate data because it’s hard to have access to the dense slums and cities are changing so rapidly.”

Reliable data are needed for urban planning and decision-making. Kuffer and her fellow-researchers of ITC want to bridge this data gap by using satellite images (remote sensing). The aim of the research, which is awarded a Veni grant, is to build spatial models, based on earth observation. “There is a lot of undercounting in mapping the population. In many cases slums are not covered at all in population data, because they might be temporary settlements”, Kuffer states.

A famous example is the Dharavi slum in Mumbai, where the movie Slumdog Millionaire took place. Global population models estimate that around 50,000 people are living in this area. “But if you look at the localized population models, you come to almost 1 million people. There is no accurate counting, due to all kinds of problems such as security. In Bangalore we found 1,500 slums on the ground, but the official statistics assume 600 slums!”

Decision makers in developing countries base their policy and urban planning on wrong data sets, which means that they miss many people in deprived areas. Kuffer and her ITC-colleagues work together with local community groups to find out how many people really live in the area. “These groups and their issues are systematically ignored in global data sets. They are not heard with their issues. I want to build better models and data sets that combine global data with community-based data. I want to highlight local issues and strengthen their voices. Especially in Africa, where the data gaps are enormous and the number of smaller (secondary) cities is growing very fast”

Monika Kuffer teaches earth observation courses to students of ITC. She also developed a program about competitive cities for the course Urban Planning and Management. “People often think of the economics aspects of cities, but I focus on competitiveness in the sense of inclusiveness. Cities with a lack of education, infrastructure, and services for the urban poor, will lose in the end.”

Education is important to Kuffer. “Research cannot exist without education, and vice versa. I use the outcome of research for courses, but also the insights of students for my research. It’s an important ecosystem, a circle of life.” 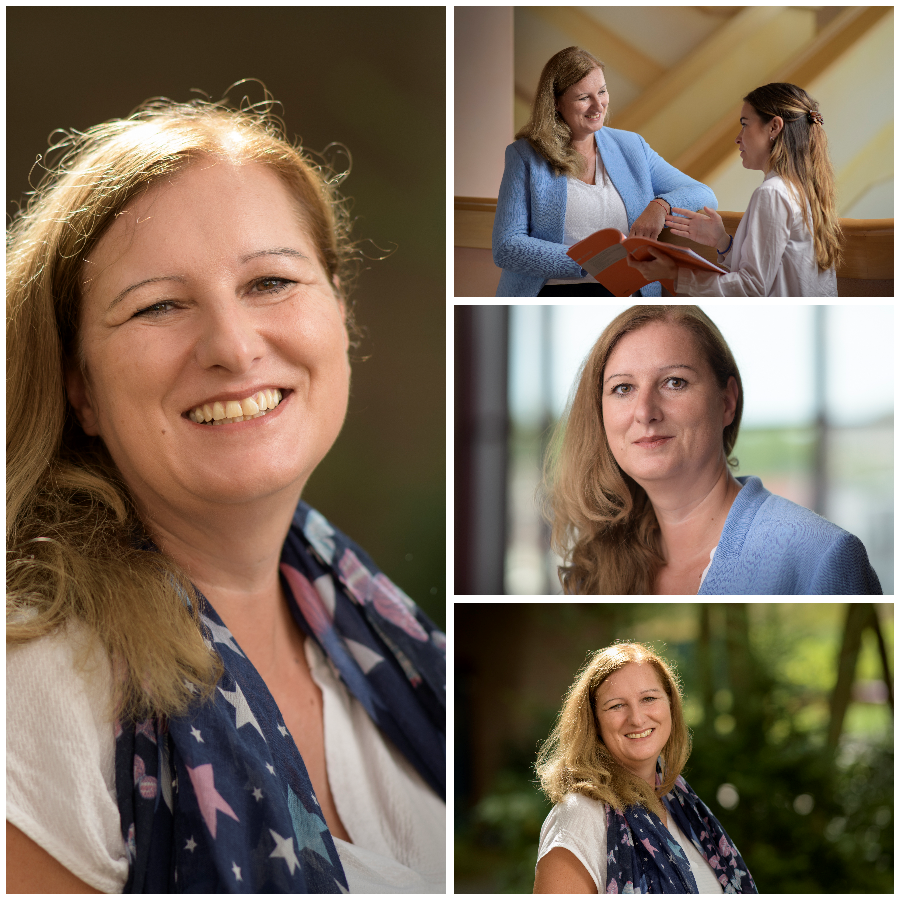 These Press Photos can be used with no copyright restrictions. Please mention photographer Fokke Eenhoorn.