Fascination with the social robot

Researcher, teacher, artist, musician, healthcare entrepreneur, and Jack-of-all-trades on robotics. Dr Edwin Dertien is all of these things. This versatility is reflected in his research and teaching at the University of Twente. "I’m a maker at heart." 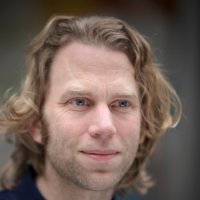 For more than ten years, Dertien has been working on the inspection robot PIRATE. The robot is designed to (preventively) detect weak parts in gas pipes, without being bothered by complex turns and other obstacles along the way. Dertien obtained his PhD on PIRATE in 2014 and is still involved in its further development. The final phase of the research focuses on the robot's autonomy. PIRATE should eventually be able to perform its work autonomously.

The WEAFING project is about incorporating small actuators in clothing. The idea is that the wearables will provide haptic feedback to the wearer of the garment. "We want to go further than the currently used vibration motor. We want to transmit something you can feel, so you can touch someone at a distance," explains Dertien. "How nice would it be if you could give someone a pat on the back or a hug from a different location? Another application could be the physiotherapist correcting a patient's posture by a remote push. The robot is not always a little man standing next to you on the floor. It’s also a wearable you can work with. The robot as an extension of yourself."

Another project in the field of social robotics is PRoSPEro. It is intended to prepare healthcare professionals for working with new robotics applications in healthcare. "We all know the videos of elderly people with robot cuddles on their laps and robots playing fun games with them. It is important that care workers can assess the value of these applications. What can and cannot be done? What is the impact of innovations on their work in the care sector?

Social robotics fascinates Dertien because of the great complexity of the research field. People all have an image of a robot if only because of a science fiction movie they have watched. "You cannot design a robot without taking into account the expectations of the user. As a researcher, you have to be very aware of what people know or think they know. If you want to use a robot behind the police station desk, the obvious thing to do is to train it by using role-playing. I like to try out new things, such as improvisational theatre as a design tool."

Dertien sees the strength of the University of Twente in his field. "We are good at the intersection of people and technology. That became obvious in the Dutch TV programme 'We gaan het maken’ (‘a format that was televised in the UK as 'the Big Life Fix'), in which we participated. Scientists were challenged to do interventions with people with specific handicaps. Twente was very well represented. For this TV programme, I developed both a camera tripod that you can operate from the armrest of a wheelchair and a game controller for a person with a muscular disorder. For me, it was fun to do, because I'm a maker at heart.”

Within the Creative Technology programme, Dertien teaches lectures about Physical Computing and Sensor Technology. In the Interaction Technology master, he teaches 'Social Robot Design' and 'Mastering Tinkering'. Dertien likes to put students to work on practical challenges in a creative way. "Tinkering is hands-on design-based learning. All aspects of the scientific cycle are addressed in it: from observation and formulating a hypothesis to experimentation and drawing conclusions. It is a very logical and functional kind of learning that we have almost forgotten. In science, the emphasis is on the cognitive, whereas for programming or design, hands-on learning is very important. Together with my colleague Angelika Mader, among others, I am working on integrating tinkering into the academic context.”

Dr. ir. Edwin Dertien (1979) studied Electrical Engineering at the University of Twente and obtained his PhD in 2014 on his inspection robot PIRATE. From this PhD research he also worked on setting up the new programme Creative Technology. Thirteen is assistant professor at the Robotics and Mechatronics research group. In addition, he is active as an independent engineer in the world of art. Dertien co-founded AssortiMens, a care organisation for people with autism. AssortiMens participates with researchers and/or students of the University of Twente in several projects, such as the construction of an escape room about the Cold War and research into autism. 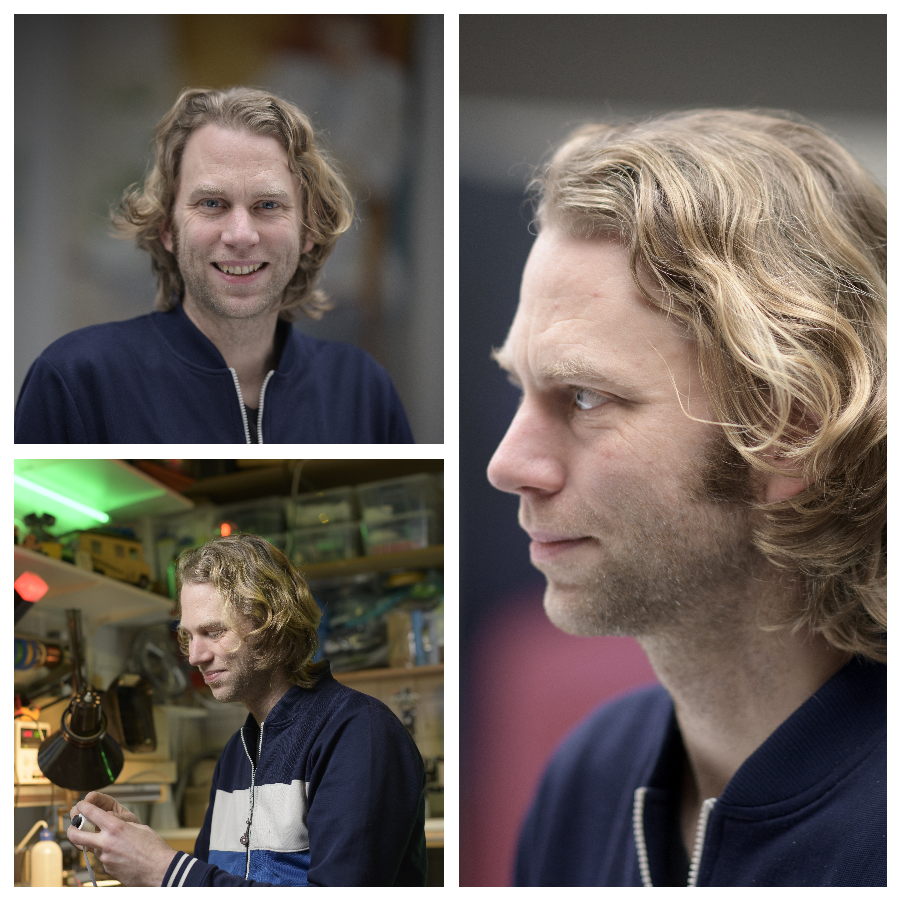