‘Mothers and babies are at the core of my work,’ says Nienke Bosschaart, Associate Professor in Biomedical Photonic Imaging at the University of Twente. Her research focuses on optical diagnostic tools, methods using light absorption to directly measure compounds in blood vessels, for mother and child care. ‘My field of expertise is biomedical optics. In a nutshell, I develop new technologies to support mothers and newborns,’ continues the scientist. ‘Optical technologies have a lot of advantages. They are noninvasive, harmless and give you a lot of information. They can be used for tissue imaging, as well as for sensing of chemical compounds in blood, for example.’ 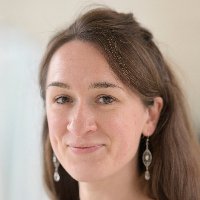 Bosschaart’s work could improve – and potentially save – lives of many (preterm) babies. As one of her main research lines, the scientist aims to create a noninvasive alternative to blood sampling in babies. ‘I’ve been working on noninvasive testing of bilirubin and haemoglobin levels. If a baby is prematurely born or is ill, it has an increased risk of getting jaundice, a yellowish colouring of skin and eyes caused by high levels of bilirubin in blood. Jaundice is usually not harmful, but with preterm and sick babies it can lead to brain damage. It is therefore very important to measure the baby’s bilirubin levels. For that, blood samples need to be taken several times a day, but that is very painful and stressful for babies and can even lead to serious problems. Not to mention that some premature babies are incredibly small. If you need to take their blood, it can be truly harmful because they don’t have much blood as it is.’

The UT researcher has already achieved a proof of principle for noninvasive tests of both bilirubin and haemoglobin. ‘We are even a bit further with testing for haemoglobin,’ says Bosschaart. ‘Hemoglobin serves as an oxygen transporter to our organs and brain. If its levels are low, it becomes problematic and can lead to anaemia and organ and brain damage. Monitoring of haemoglobin levels in preterm babies is important, but – once again – the needed blood samples can cause problems, including anaemia.’ The scientist’s noninvasive method could offer a solution to these issues.

Still in the realm of mother and child care, Bosschaart is applying her photonics knowledge in another line of research: human milk and lactation. ‘Breastfeeding has many advantages for mothers and babies. For mothers, it reduces the risk of breast cancer and ovarian cancer. For babies, it boosts their healthy development. However, many mothers experience troubles with breastfeeding. Only 40% of mothers worldwide manage to exclusively breastfeed for six months, while the WHO and UNICEF aim for 70% by 2030. And we cannot simply tell mothers to breastfeed more. It is not only up to them, many factors play a role,’ says the researcher. ‘To help them, we need more information. At this point, though, we don’t have much scientific knowledge about the physiology of breastfeeding and the breastmilk itself. The number of publications on the topic is very low compared to other fields of research. I find that quite disturbing considering its impact on world health.’

To remedy this, Bosschaart is working on optical technology that should allow us to learn more about lactation and breastfeeding. ‘We need the tools to study it and that is what I’m aiming for. Eventually, I also want to apply these tools to directly support mothers in breastfeeding. For instance, I’d like an optical tool to quantify how much milk is transferred to the baby during breastfeeding. That is one of the main concerns many mothers have and a common reason for them to stop breastfeeding. It’s also important in a medical setting. It would allow us to better monitor the nutrition of premature babies. My first pilot studies show that there is a lot of potential for optical technologies in this field. Now my goal is to turn this potential into real solutions applied in practice.’

Nienke Bosschaart also uses her research for teaching. ‘I think it’s important to show students the connection between the theory and application, which is why I always want to use examples of real-life applications – often from my own work and from others in the field,’ says the scientist, who teaches courses at Biomedical Engineering and Technical Medicine programmes. ‘I really enjoy the interaction with students. It’s so wonderful to see the “aha” moments on their faces, the moments when you realize they grasp the essence of what you are trying to teach them. As a teacher, I mainly aim to educate good young professionals. I want to prepare the students for life after the degree.’

Nienke Bosschaart is an Associate Professor in Biomedical Photonic Imaging at the Faculty of Science and Technology of the University of Twente. She obtained her PhD in Biomedical Engineering and Physics at the AMC in Amsterdam in 2012. In 2014 she received a VENI grant for her project ‘Blood analysis without pain in neonates’. She has received a multitude of awards for her work on noninvasive blood testing – both from within the pediatric and the optical technology communities. She is the winner of 2013 Simon Stevin Gezel award, the 2013 Tweelingprijs for best publication in pediatric research, as well as the winner of the 2013 PhD Thesis Award from BIOPM, the Dutch association for Biophysics and Biomedical Engineering. Bosschaart was also selected as Engineering talent 2018 – one of fourteen Dutch engineering talents under age 35 by KIVI institute for engineers. In 2021 and 2022 she received a Vidi and an ERC Starting Grant respectively for research focused on breastfeeding. 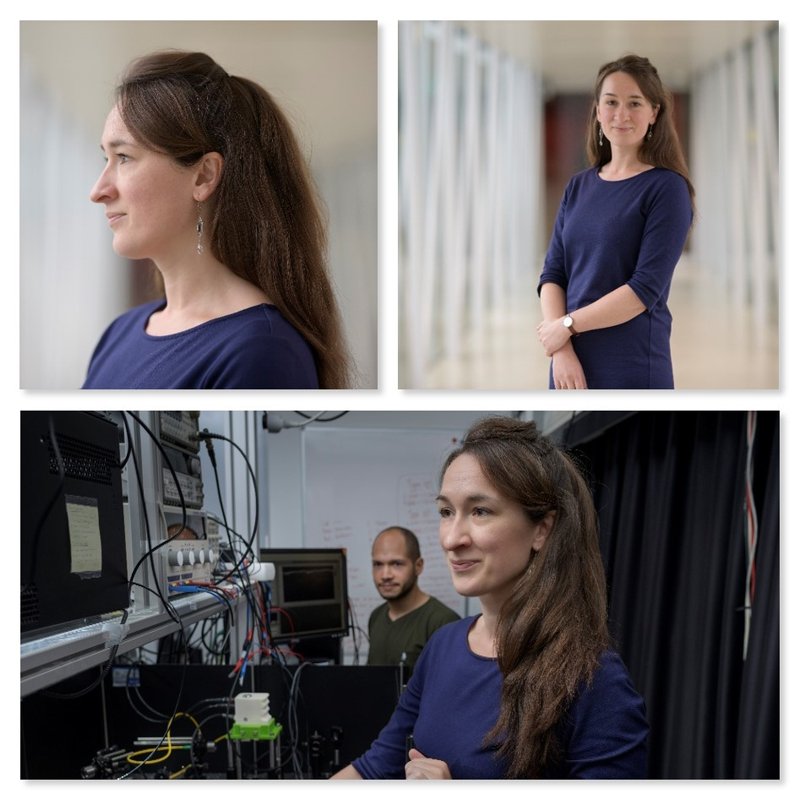