Link to report in repository:
http://purl.utwente.nl/essays/74089

Summary
Within the POSS® network, Strukton aims to implement wireless sensor nodes for railway track monitoring. For wireless sensor nodes at remote locations on railway tracks, a local power source is required. Currently, batteries are the most economically feasible source of electrical energy. These require periodic replacements and come with environmental concerns. Therefore, Strukton is interested in kinetic energy harvesting for powering their sensor nodes.

The research was set up based on the principle of kinetic energy harvesting shown in Figure 1. In this case, the mechanical energy and structure are the moving train and railway track. The mechanical interface and transducer form the harvesting principle. An energy harvesting mechanism using the relative displacement between rail and sleepers has been designed (Figures 2 and 3).  The design aimed to prevent overload, transmit the displacements and increase the excitation frequency of the piezo stack. Experiments showed that the proposed design incorporates these functionalities, however the voltage output is 5 times lower than expected (Table 1). This is caused by a trade off between the bending stress and axial stiffness of flexure hinges in the optimization procedure. A new set of design rules was proposed to overcome this problem in a redesign. Since the output power scales with the stack volume (Table 2), the  main rule is to optimize for the volume of piezoelectric material deformed.

·       A railway track model has been established to obtain the relative displacement between rail and sleeper under different train types and track parameters.

·       An energy harvester design has been proposed and tested. This design prevents stack overload and increases the excitation frequency.

·       A trade off between bending stress and axial stiffness compromises the design optimization. A new set of design rules is therefore composed.

·       With approximately 4 cm³ of piezoelectric material, the current concept can harvest the required 25 mJ of energy per train. 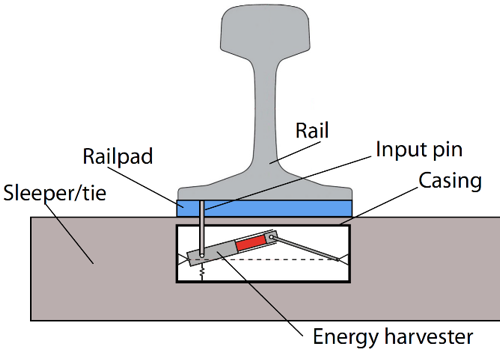 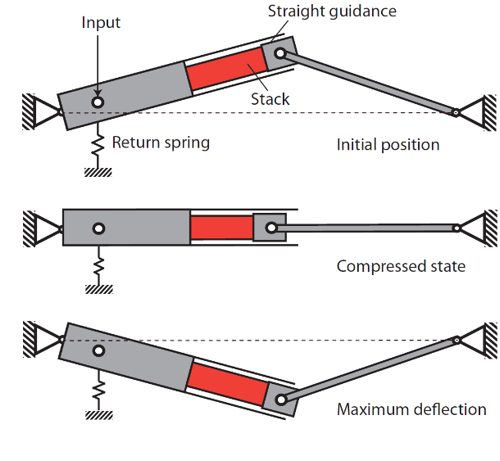 Table 1 Comparison of output between model and experiments