The AWISE project, initialized by the “National Aerospace Laboratory” (NLR), focuses on the development of “Autonomous Wireless Sensors for loads/usage monitoring of military aircraft”. The target is to reduce the maintenance cost of military aircrafts in an effective and efficient way with increased reliability and operational safety. For this project, a wireless sensor node and an energy management node must be developed. The latter includes local energy sources to make the system autonomous. The main application considered in the project is fuselage of a Chinook helicopter. 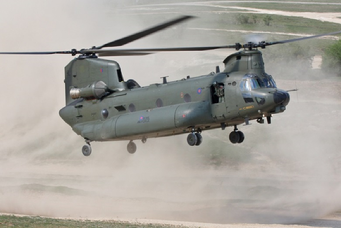 Figure 1: Picture of a Chinook helicopter.

This research focuses on the feasibility to use vibration based energy harvesting to power the wireless sensor node. To harvest energy, piezos mounted on harvester beams are used, as shown in figure 1.

Figure 2: Schematic of a harvester system.

To predict the output of such a harvester system, the mechanical behaviour of the harvester beam must be known, as well as the electrical behaviour of the piezos. The first is derived using the Euler-Bernoulli theory, whereas the latter can be predicted with the constitutive equations in piezo-electricity. Using the obtained insight on the harvester system a prediction of the power output can be obtained. This is used to estimate the amount of piezos needed to power the wireless sensor node, based on vibration data of a Chinook helicopter.