Wind turbines are designed to survive at least 20 years of service life. In practice, many components fail much earlier than the promised 20 years. Current used failure prediction methods pay too less attention to the real cause of failure and do not take into account the loads acting on the system. In order to reduce the operations & maintenance costs, there is a need for a failure prediction method based on the physics of failure. 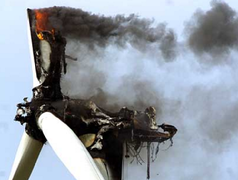 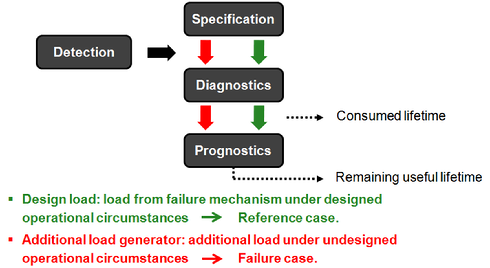 This research proposed a generic physics based methodology and applied this method for a practical situation. This methodology gives a procedure how to calculate the remaining useful lifetime of a component. In this way, an improvement of the predictability is obtained and costs can be saved by replacing the component just before failure or change the operating settings in an early stage to extend the component lifetime. 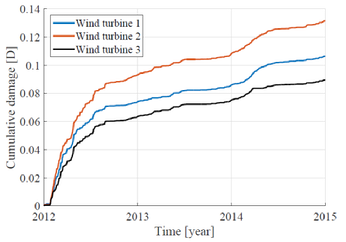