The development of advanced monitoring systems enables placing sensors on the blades of rotating blade system, such as the main rotor of a helicopter (Fig. 1). On-blade vibration monitoring can be used to reduce this uncertainty and provide additional on-blade data (e.g. blade strain data). However, the response of a rotating blade system remains complex and a successful rotor monitoring system has to be capable of coping with this complexity. Therefore the development of advanced monitoring systems (wireless, on-blade sensing) starts with a concise understanding of the dynamic behaviour, the influences of different operational conditions and possible failure/damage scenarios. 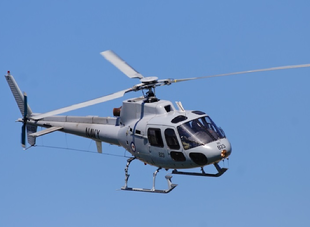 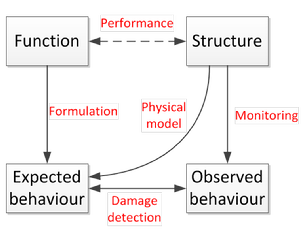 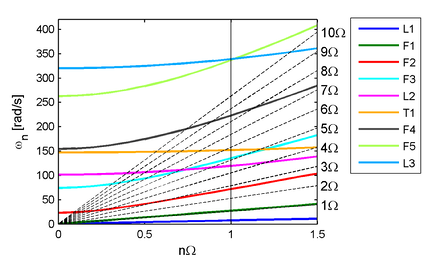