This year, the hand prosthesis system developed by UT scientists was part of the National Science Quiz. The participating teams of the show were challenged to control the robotic prosthesis and move objects.

UT researchers Massimo Sartori, Guillaume Durandau and Tom Baumeister were present during the recordings in the VPRO Studios in Amsterdam. Sartori: "The last part of the show consisted of a challenge in which our prosthesis was used. Within the teams, of two people each, one person controlled the prosthesis using their muscle electrical signals recorded via a sensorised bracelet. The other person was wearing the prosthesis and had to grasp the objects like eggs and small bricks.”

UT science in VPRO Science Quiz will be broadcasted on December 29th at 20.30. 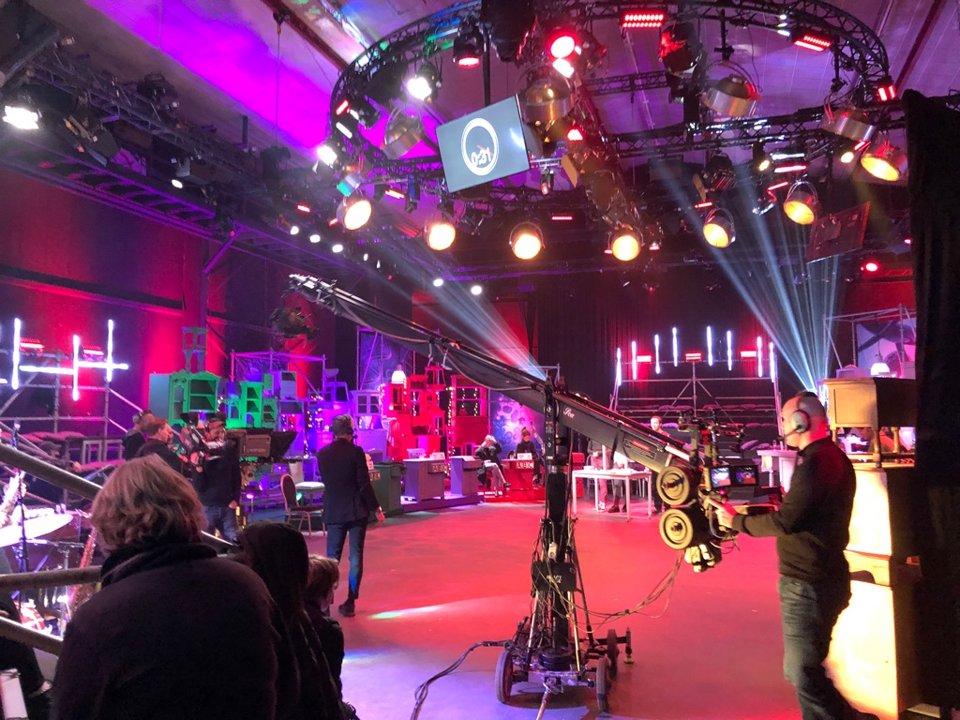 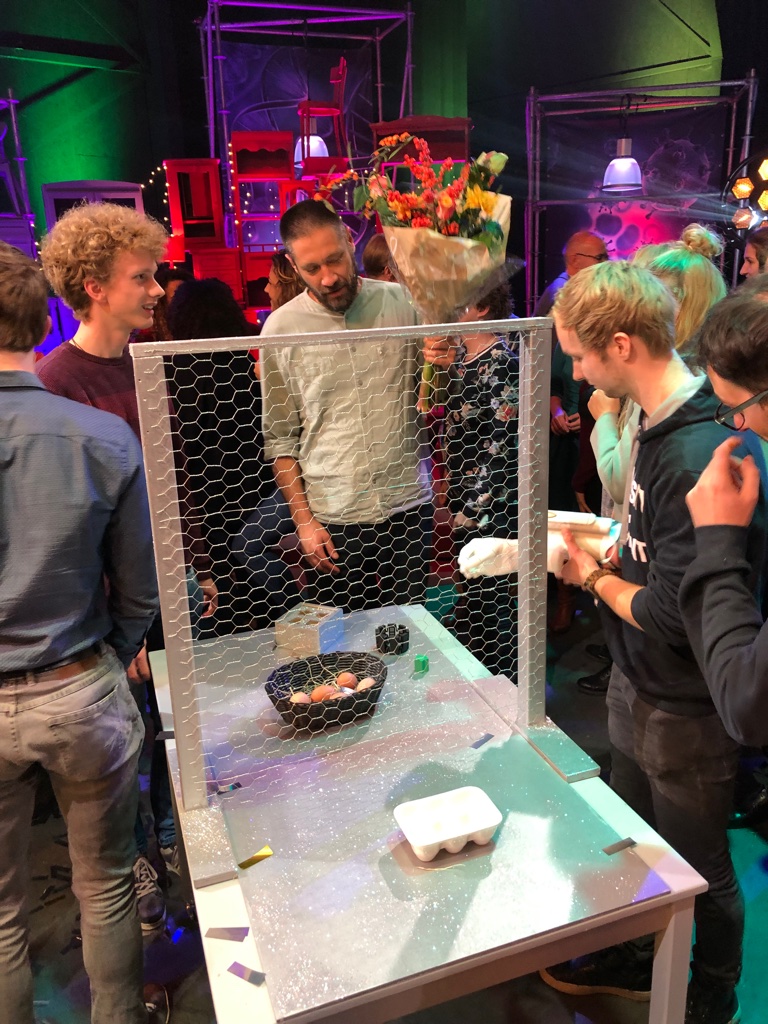