At the General Assembly meeting of the International Federation for Information Processing (IFIP) the Silver Core Award was awarded to Aiko Pras.

Aiko is the Dutch representative within the Technical Committee 6 (TC6) focussing on Communications Systems. He received the award for his contributions to TC6, first as chair of WG6.6, and later as chair of TC6. As chair of TC6, he has established the IFIP Digital Library, which is (still) hosted by the DACS group at the University of Twente. 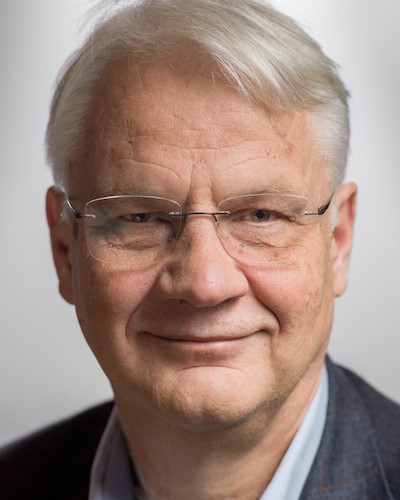