In collaboration with the Embassy of the North Sea and the International Spinozaprijs Foundation, DesignLab University of Twente invited students at all Dutch and Flemish universities and academies to take part in a Latour design challenge. The aim of the competition was to come up with an instrument or method related to three urgent North Sea cases that represents the interests of non-humans while linking technology, human /non-human and society. The winner will be announced during the Philosophy of Human-Technology Relations event on 6 November 2020.

Over 100 students signed up to take part in the competition from various universities and departments, among which design, bio-inspired innovation, artificial intelligence, philosophy, industrial design, maths, sociology, law, human technology interaction, architecture, earth life and climate and many more! From the participants, nine finalists are selected, three per case (Future of the Delta, Underwater noise in the North Sea and Give a Voice to the Eel). Participants were invited to create their prototype at the DesignLab.

The finals designs were presented to the jury October 23 in NEMO/ De Studio at the Marineterrein Amsterdam. Chair of the jury is ‘Denker des Vaderlands’ Daan Roovers. The other members of the jury:

Future of the Delta | Oosterschelde in negotiation 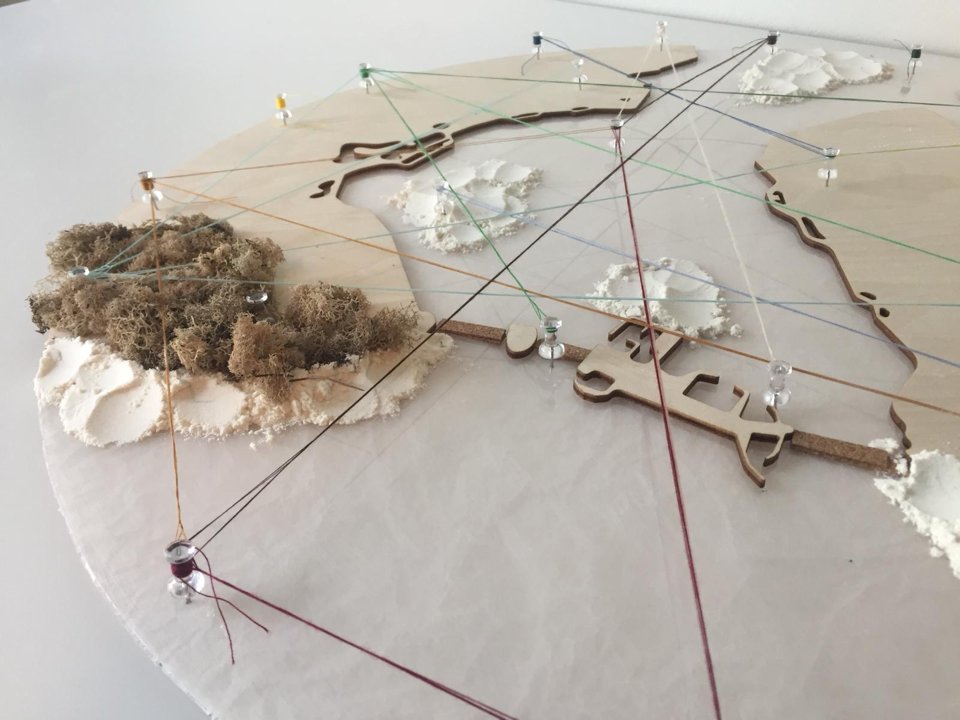 Inhabitants of Zeeland and the surrounding Netherlands, we are being summoned by Gaia to save our dear Oosterschelde! Through rising seas and shifting grounds, Gaia announces that our home will not remain eternally habitable for everyone in its current state. How do we maintain the Oosterschelde as a shared habitat for human, animal, and plant? Do we break her open? Do we close her off? Or do we reimagine the landscape completely? To respond to these questions we need to listen, represent, and negotiate. While listening, we will start to understand where we stand in the Oosterschelde. While representing, we will find and make allies and alliances. Together with them we will negotiate to keep the landscape habitable for fishermen and seals, for worms and potatoes, for urbanites, farmers and migratory birds.

In the first phase, players will be introduced to the political question of the Oosterschelde and the political actor they will represent. Hereafter, players will construct a web that reveals the dependencies between the different human and nonhuman actors inhabiting the Oosterschelde. Finally, players will enter into negotiations on the basis of different dilemmas. The network of dependencies is being put under pressure and players are forced to collaborate in order to protect their collective interests as best they can.

Speaker for the deaf | Underwater noise 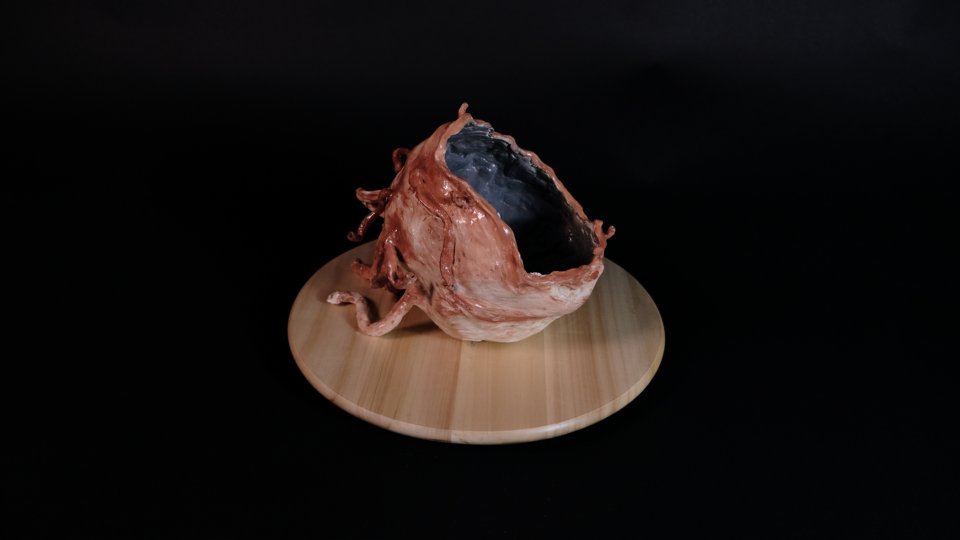 In eulogies pertaining to humans, how much do we talk about sounds? How often are sounds the ‘stuff of significant events’? We have every reason to believe that this is very different for sea creatures. Speaker for the Deaf pays tribute to the ‘sound-stories’ of five North Sea species. Two current inhabitants, two former, and one imagined.

Since 2018 De Ambassade van de Noordzee concerns itself with the politics of underwater sounds. How should underwater sound be represented? How can we construct ways of imagining and making visible the experience of the underwaterland/soundscape? This installation is an audiovisual and literary attempt to add to these questions by addressing two related concerns.

Firstly, the installation expands the notion of ‘the experience of underwater sounds’ into the multiple: how do different forms of life experience underwater sounds and how different are these differences? Speaker for the Deaf explores the equivocation of sound. It tries to sensitize the viewer to the radical alterity of underwater experiences often hidden by a concept of sound construed as a matter of decibels and frequencies.

Secondly, and following from the first question, Speaker for the deaf gives the representation of sound a much needed injection of Actor-Network Theory. Instead of primarily focussing on scientific measures of sound and then asking the question of how these can be translated into different forms, the installation makes clear that it would be better to focus on representing the effects of ‘sound’. This amounts to claiming that the problem of (the representation of) the effects of sound is broader than that of the representation of measurements of sound by scientific instruments. Instead, we could imagine that many different people, professions and organizations than those directly engaged with sound recording could contribute to this representational work.

Give a voice to the eel | What you humans call North 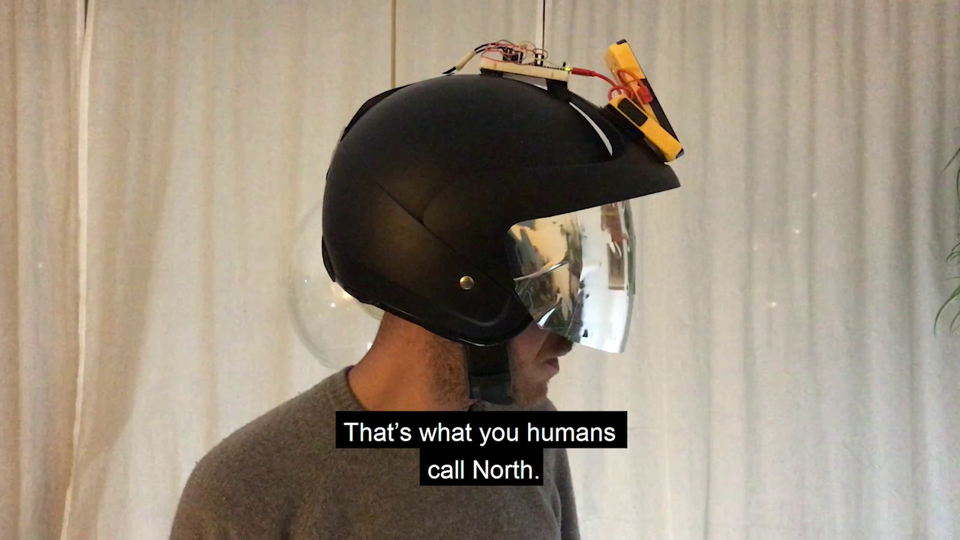 What you humans call North is a speculative design that intends to restore geomagnetic sensitivity on humans. Eels have a very well documented magneto-reception that enhances their sense of direction. This skill has probably been severely been diminished in modern humans, being most probably active during our hunter-gatherer phase thousands of years ago. If animals, oceans and rivers have become objects and spaces used as “mere receptacles for human categories”, as Bruno Latour points out, can eels still show us the way back to the experience of Earth as a familiar space?

The three winners of the challenge will present their project November 6 during the conference Philosophy of Human-Technology Relations. During this four-day event, the relations between humans and technology will be investigated at the interface between art, design, ethics and engineering. After the presentations, the final winner of the design competition will be announced.

Would you like to be part of the audience during the finale of Voices of the North Sea? Join the Philosophy of Human-Technology Relations event 2020!