“If you have a balloon with tiny particles inside, and let some air or water out of the balloon, the particles will reorganise themselves. The particles have less room to move, they start interacting with each other and with the air or liquid flow. It will end up in a well-defined structure, and it is exciting to discover how this works. This is the basic idea of my work: what do particles, droplets, molecules do when they are confined. In a way, we torture them. We now work with model materials like nanoscale plastic balls, passive beads, but what if you would enclose medication, or even bacteria?” says assistant professor Alvaro Marin. He wants to know if it is possible to create nanostructures on which molecules or disease-causing pathogens can organise. In this way, very small concentrations could be measured, in a stage the disease hasn’t even developed yet. Self-organisation seems ideal, but you still need some way to control it: for adequate detection or for connecting capsules with medication ‘clicking’ at the right locations, for example. Not easy, but certainly challenging, says Marin, partly quoting Richard Feynman: “Science is a struggle with doubt and ignorance”. Looking at the amazing videos of his work, you clearly see his fascination for droplets in special situations. Like the fluid flow in a coffee stain, for which he and his colleagues got a lot of attention. 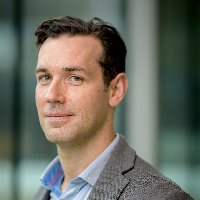 “Science isn’t always easy. It often is a struggle with doubt and ignorance.”
Dr. Alvaro Marin

“Teaching is very important to me. For me, it is a way of revising the things I believe I understand, over and over again. I particularly like teaching first-year’s Bachelors students. Reading a book when you’re 18 or when you’re 30, those are different things. The questions I get from students, keep surprising and inspiring me.” And, in turn, he wants to surprise and inspire the students with great projects. A well-known one is the water bottle flipping experiment, that was an online hype: throwing away a water bottle with a rotating movement so it lands exactly upright. “My colleague Jacco Snoeijer and I asked the students to come up with the physical explanation, for example describing the ideal amount of water in the bottle. Their theory has led to a serious publication in the American Journal of Physics!”

Alvaro Marin, from Sevilla in Spain, studied at the Escuela Superior de Ingenieros de Sevilla. His PhD thesis was on the dynamics of coaxial jet electrosprays. From 2008 to 2011, he worked as a post-doc in the Physics of Fluids group of Professor Detlef Lohse at the University of Twente. After that, he went to the Institute of Fluid Mechanics and Aerodynamics of the Bundeswehr Universität in Munich Germany. An ERC Starting Grant of the European Research Council, for the ‘NanoPacks’ project, made him return to the Physics of Fluids group in 2016, building his own group as an assistant Professor. 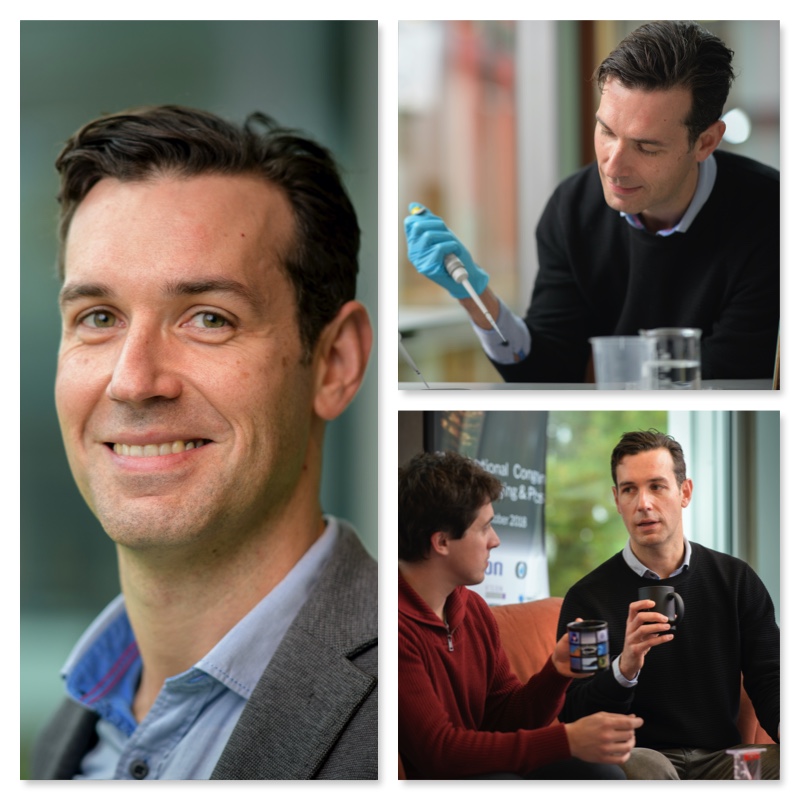