By using modern technology we can make education more interactive, more efficient and flexible,’ says Ton de Jong, professor of Instructional Technology at the University of Twente. Results of the scientist’s work confirm this statement. Software he has helped to develop is being used by thousands of students and teachers worldwide. 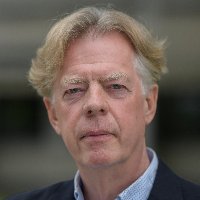 De Jong’s main field of expertise is ‘learning by inquiry’. ‘Within this method, students are in the driver’s seat. They do experiments and learn through doing, rather than only following instructions. This concept is not new, but modern technology offers new possibilities for implementing it. In my work, we have been focusing on online laboratories which allow students to do experiments in physics, chemistry, biology and essentially any STEM subject. Virtual labs have advantages compared to traditional labs. They allow you to do experiments repeatedly and without any danger. Working with nuclear material, for example, is no problem in a virtual lab. Moreover, in an online environment, you can visualize things that you cannot see with the naked eye in real life. This approach really forces you to be interactive and invest, not just consume what is offered to you.’

The many large European projects, which Professor de Jong has been involved in, show that there is a demand for this novel form of education. One of them, the Go-Lab project, has resulted in a teaching system used on a global scale. ‘Go-Lab software currently offers over 600 online laboratories, some of which we have developed ourselves,’ says the UT researcher. The popularity of Go-Lab has only increased recently due to the corona crisis and lockdowns which forced the classroom inside people’s homes. ‘The use has doubled in the last months. We jumped from 20.000 sessions a month to 40.000 sessions a month. And the numbers keep growing.’

The work is not over, though. ‘We are still working on optimizing this type of education. Online learning by inquiry is more effective than traditional forms of instructions, but it is not an easy process for students. It requires them to check themselves, to create their own hypotheses, draw concept maps, design the experiment and draw conclusions. To support students in the inquiry process we have developed apps, software tools that help them perform processes that otherwise would be difficult to do, such as stating hypotheses or designing experiments. We are testing the apps we developed and work on improving them further. For example, we want to incorporate automated individualized feedback which gives students personalized tips and keeps them on track when doing inquiry. Such steps are important because the number of science teachers keeps dropping, and so we’d like to automate what we can. Still, physical education is also important, and so we are searching for the right balance. The work continues, but overall we have already achieved a huge scientific impact.’

As an expert on education, it is no surprise that Ton de Jong uses his research in his teaching and vice versa. ‘I teach psychology and I often do really large lectures. I enjoy talking to an audience, but I thought it could be done better. We created a platform ZAP with roughly seventy psychological experiments that I showcase in my lectures and that my students can use at home. Again, the demand for such an online lab was revealed quickly. I sold ZAP to a big American publisher who has already sold over 100.000 licenses. I like using my research for my teaching because I truly see that it offers something different than traditional lectures. It is more engaging, more efficient, more flexible and its resources are endless.’

Ton de Jong is an accomplished scientist. On top of his three publications in Science, he is (co-)author of over 130 journal papers and over 90 book chapters and was the (co-) editor of a number of books. He is elected member of the Academia Europaea and a fellow of the AERA and ISLS. He received the 2013 Science Inquiry Based Instruction Prize and the 2017 AECT Distinguished Development Award. 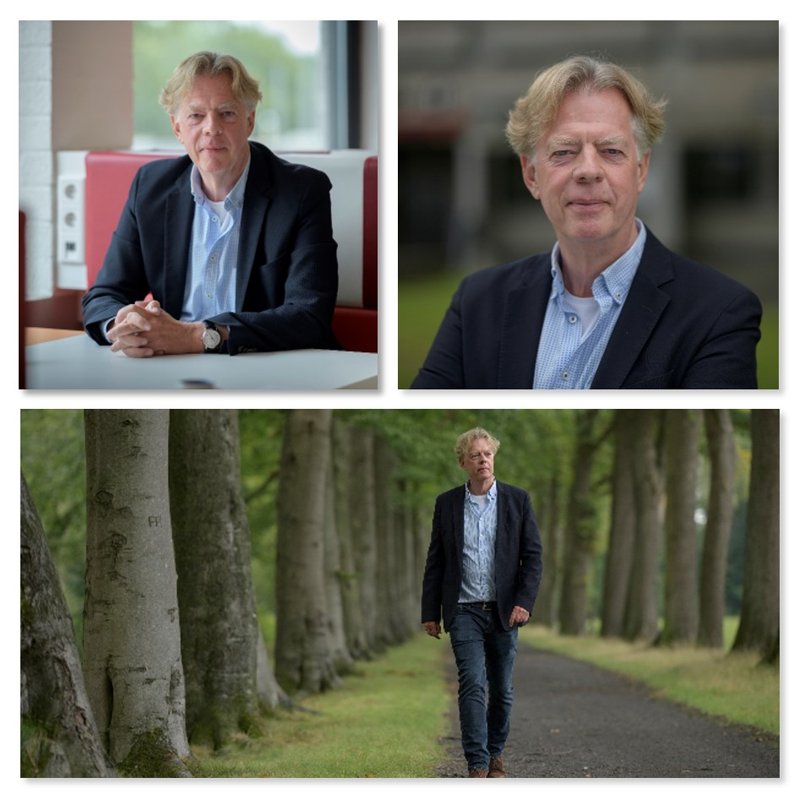