QUANTUM RESEARCH at the University of Twente

With the largest academic cleanroom in the Netherlands, Twente is a breeding ground for technological innovations and novel ideas in the field of quantum chips and quantum simulators. Industrial, governmental, academic partners come to Twente for technological implementation of materials and nanodevices for electronic and optical quantum chips. QUANT aspires to stimulate the exchange of academic and industrial research, for instance, by actively stimulating the foundation of spinoffs such as QuiX, one of the few Dutch Quantumtechnology companies. 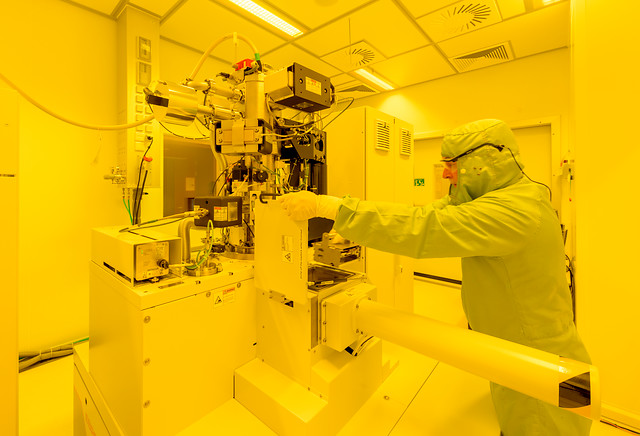 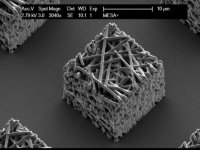