Mattijs, who is currently working as a postdoctoral researcher in DACS is among the three researchers from DACS who received honours for their doctoral research in the past years. Justyna Chromik successfully defended her thesis, 'Process-Aware SCADA Traffic Monitoring: A local Approach' on 12th July 2019, and Roland van Rijswijk-Deij defended his thesis, "Improving DNS Security - A Measurement-Based Approach" on 28th June 2017. 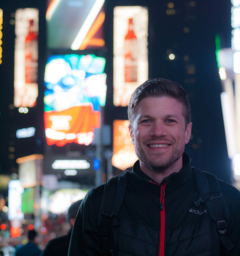 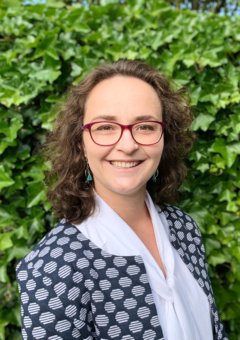 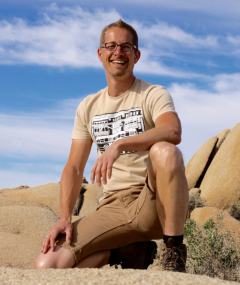