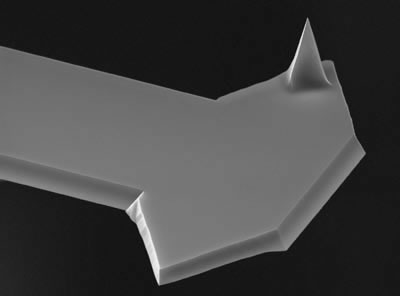 When Veeco introduced their novel HarmoniX system, they challenged groups all over the world to come up with innovative research ideas to apply their new technique. PCF and PoF will use the grant to research the 2 big topics of discussion in Nanofluidics: oscillatory tip-sample interaction forces owing to nanoscale confined fluids and the properties of surface nanobubbles typically covering hydrophobic surfaces immersed into water.