Some say he was the best Dutch footballer ever to play the game: Abe Lenstra, the Johan Cruijff of his time. For nine years, the team that had the honour of being trained by this great man was ... Drienerlo football club. He was appointed in 1968, but – as a sign of the times – despite his status as a sporting hero the students refused to sanction his appointment. 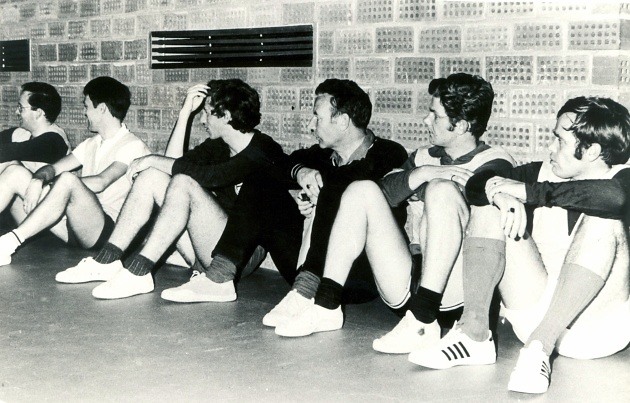 The formation of the Studentenraad Drienerlo (Drienerlo Student Council) gave students at Technische Hogeschool Twente (‘Twente Technical College’) more of a voice in the goings-on on campus, and they were keen to use that voice to the fullest. When Drienerlo football club appointed a new trainer in 1968 without consulting the students, those students were up in arms. It didn’t matter that the trainer in question was former national football hero Abe Lenstra, or that he had 47 caps for the Netherlands and was Oranje’s top scorer with 33 goals (1958–1959); the students refused to be trained by him.

So Abe Lenstra – who had played for Heerenveen, where supporters referred to him affectionately as ‘our Abe’, for Enschede and for his country, and who had been named Sportsman of the Year in both 1951 and 1952 – was instead appointed to train the college’s staff team. This of course meant the staff team ended up training in front of big crowds of onlookers – including a lot of students.

Although he ended up training a different team, Lenstra’s appointment was a great choice. The players benefited from his attention, and even if a player had no skill whatsoever, if you were free you’d always get the ball. And when Lenstra invited a few of his former colleagues to one of the club’s traditional Christmas matches, no one had any objections...

Lenstra was an unconventional man – sometimes he would suddenly decide after five minutes that enough was enough and end the session – but the players loved him. After he stopped training the club the players kept in touch, and when he moved into a care home they were regular visitors. Of course, they mainly reminisced about their shared memories, such as the team holidays and the beer-bottle pyramids they would build in the wee small hours.

It may well be time to honour Abe Lenstra, trainer of Drienerlo football club, by naming a sports field or a dressing room after him. Or, of course, by building a huge pyramid of beer bottles... 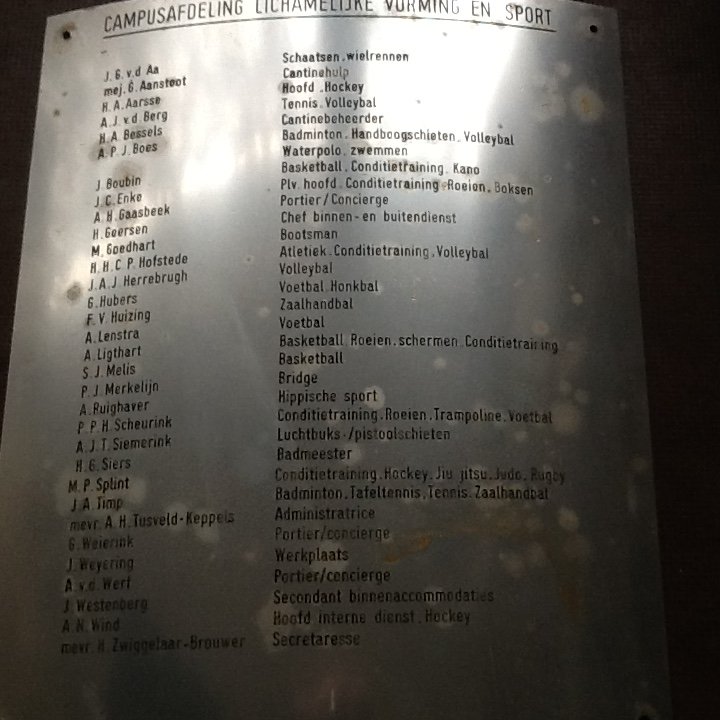