Loneliness is an increasing problem for the elderly, especially in the current circumstances of the corona crisis. To combat this loneliness, Joran van der Sluis, student Industrial Design Engineering at the UT, investigated the added value of technology in nursing home De Posten. The outcome of his graduation project is the app device beppie that converts a physical postcard into a text message on a smartphone and vice versa.

Sending a beppie' is very easy. The device, a kind of mailbox, is placed at a nursing home. With a special code, you can link your grandparents to a beppie account. This prevents strangers from sending messages. Then you can send a message or photo via your beppie account. The message will be printed by the device together with a reply card. A message on the reply card can be put back in the mailbox, where it will be scanned and sent back to the recipient. 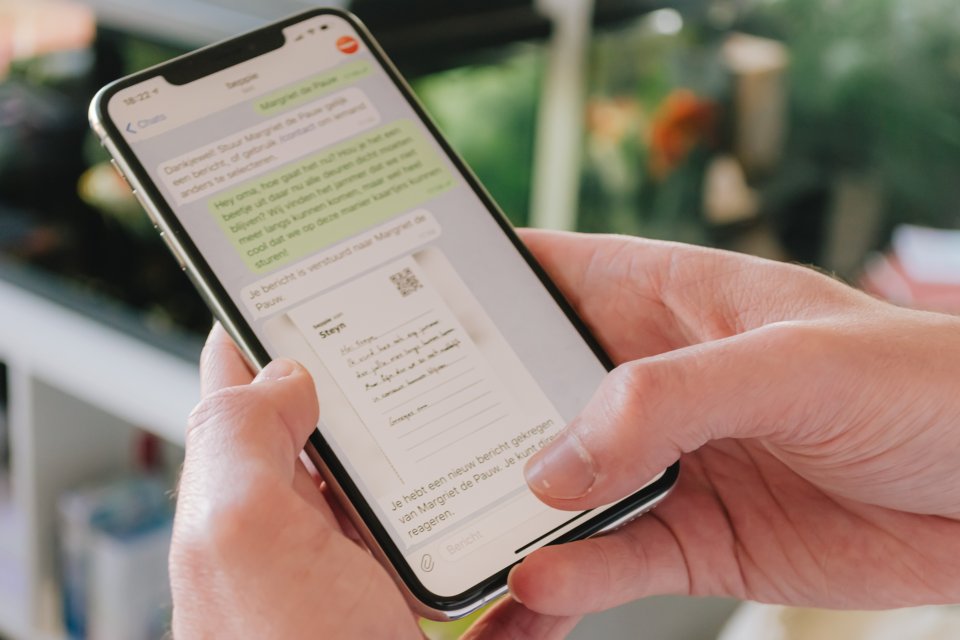 For the production of beppie, Joran investigated the most important problems for the elderly in nursing homes. These turned out to be increasing loneliness and working with technology. Van der Sluis says: "We suspect that these problems are related because nowadays we have much more digital contact and the elderly do not get involved in this. Young people prefer to communicate via the internet, while older people prefer to call or get a card and write". Beppie is the outcome that feels familiar to both parties.

At the moment beppie is still a prototype that is being tested by Zorggroep Manna and De Posten in Enschede. Van der Sluis hopes that beppie will be used in many more places. Van der Sluis: "We are very happy that the first prototype is working. We're now working to roll it out further.” 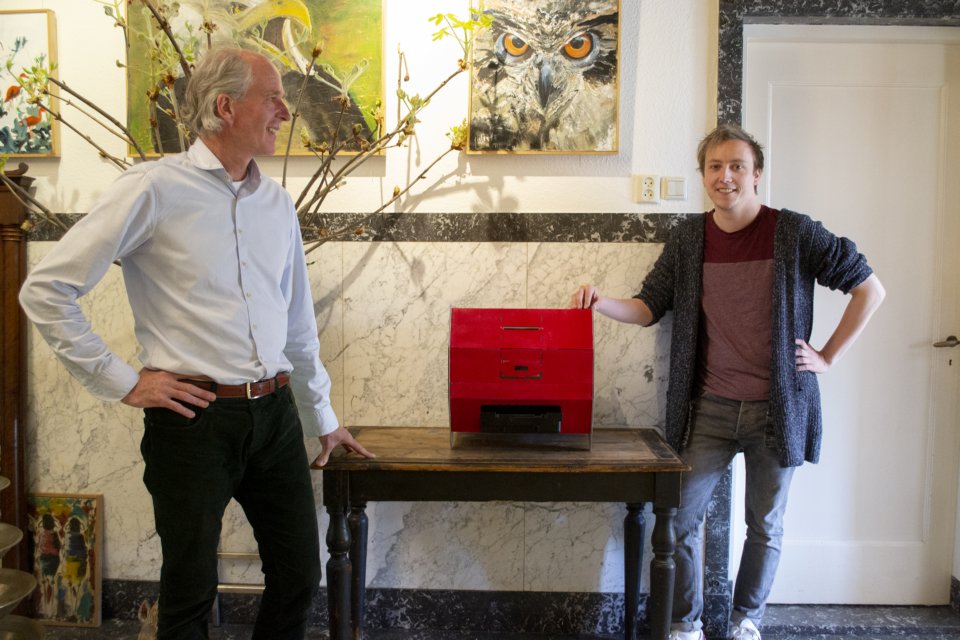 Joran van der Sluis is a student of Industrial Design Engineering at the UT. For his graduation project, he worked on beppie at Nedap Healthcare. He is supervised by Cristina Zaga and Marten Toxopeus, both assistant professor in the Department of Design Production & Management. Zaga is extremely proud of the master's student: "Joran is a great student. He did enormous efforts to bring Beppie “alive” in such proving times."