Elite-level sports at the University of Twente, while you complete your studies? No problem!

It’s not easy to combine a course of study at university with taking part in top-level sports.

It requires excellent time management and a lot of determination, but the University of Twente’s top-level sports scheme can help. This enables top-level athletes to successfully combine their studies with their sports activities, so that they can complete their studies in a reasonable period of time while also maintaining their athletic performance.

Current sporters and their story 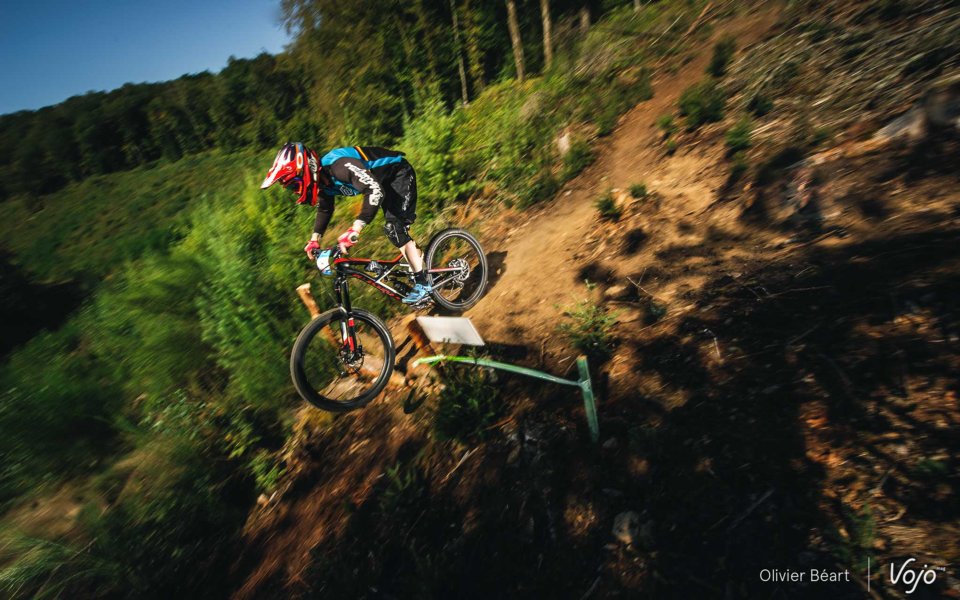 Kjell went to secondary school at the Stedelijke Scholengemeenschap in Nijmegen, majoring in Nature & Technology and Nature & Health. ‘It’s a leading school for sports and I was able to spend a lot of time practicing my chosen sport, mountain biking. That enabled me to take longer to complete my studies than normal so that I could compete in many of the world cup competitions.’

Mountain biking includes a number of different disciplines. Kjell specialises in Cross Country Olympic (XCO). All the competitors start together, completing several laps of a technical course of about 5 kilometers. It’s a race to finish first.

But since last year, Kjell has also been taking part in Enduro racing. This discipline focuses more on the descent: you ride down about six descents on a set route and you race against the clock.

‘My biking has already brought me to many places in the world and on some of those trips I put in some performances that I’m really proud of,’ says Kjell. ‘For example, I finished 13th at the XCO World Cup in South Africa, and also 23rd in the World Cup in Canada and 9th in the World Cup in Albstadt, Germany. Those memories are really special and they will always stay with me. I haven’t got on so well in the Dutch championship so far, but there is a silver medal in my room. In my second enduro event, I already finished in sixth place, but we’ll see how I do in the Enduro World Series in May.’

In addition to his cycling trophies and medals, Kjell has another prize in his closet: the KNAW education prize from the Royal Netherlands Academy of Arts and Sciences. He won this for his profile project, in which he optimised the starting pistol for skating events, which is now accurate to one-thousandth of a second.

Kjell van den Boogert started his studies in mechanical engineering with just one goal in mind: to help develop the best ever high-end competition bike. ‘The bicycle industry is where my heart is and I have already developed a system that gathers data so that I can adjust the dampers of my bicycle to the optimum level. In fact, my bike is probably better tuned than the bikes of some world-beaters!’

Roy van Zijl is 19 years old and is an athlete with D.A.V. Kronos, the University of Twente Athletics Club.

Roy is from the rural village of Wijhe in Overijssel, and has been taking part in sports ever since he was a kid. He started by playing football and at the age of 11 he became a member of the local athletics club. After completing his secondary education, he started a Bachelor's degree in mechanical engineering at the University of Twente in 2015. ‘I had to do a lot of travelling during the first few months of my studies, which meant that I had less time for training. But ever since I got a student room in May 2016, I’ve been able to focus much more on sport.’ 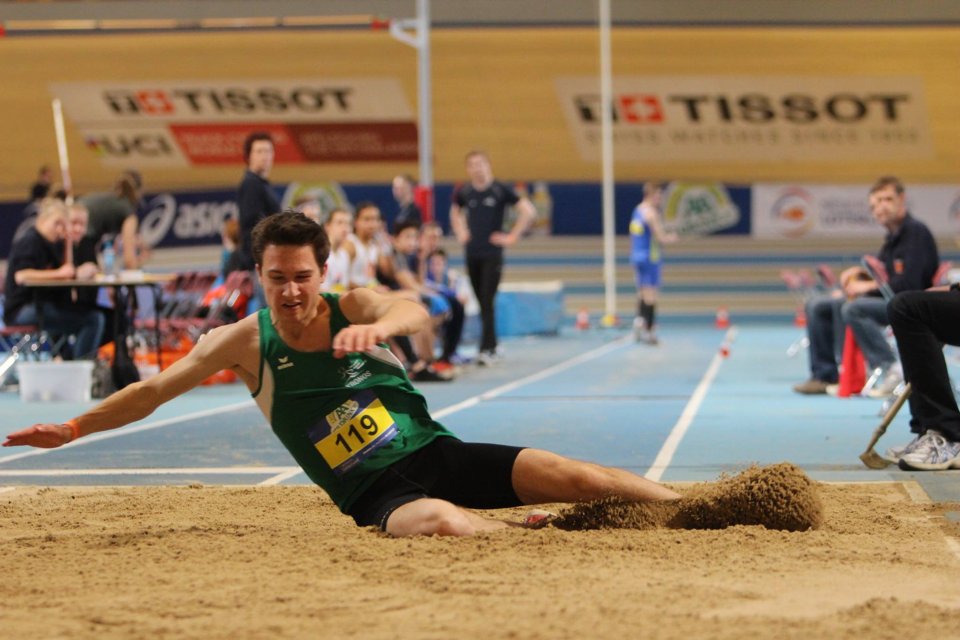 As a member of Kronos, Roy van Zijl came third at the Dutch Junior Championship (under 20s) in the triple jump section in 2016. ‘That’s my specialism – among all the wonderful events that make up the sport of athletics.’ At the end of February 2017, Roy came second at the Dutch Indoor Championship for Juniors, also in the triple jump. Thanks to this achievement, Roy van Zijl now ranks in the top 20 of all time for Dutch junior athletes.

Sanne Vermeer is 19 and comes from Stiens, a village north of Leeuwarden. She completed her secondary education there at Piter Jelles School. ‘At the moment I’m a student in the first year of Technical Medicine. I only take half of the programme, so next year I will still be doing my first year. That’s because I train at the National Sports Centre Papendal in Arnhem. That means that I can combine my studies with travelling and top-level sports.’ Sanne has been practicing judo since she was aged six. ‘I started training more and taking part in bigger tournaments. Eventually this led to a third-place at the EYOF (European Youth Olympic Festival) in 2015, and the achievement that I’m most proud of: first place at the Cadets World Cup.’

In 2016, Sanne joined the junior team and never looked back – that year she became European champion.

Sanne is still a junior, but in order to set her sights even higher, she now takes part in senior tournaments. ‘I lost the first competition in my first world cup, but on 4 March I won the world cup in Prague. That was a fantastic experience and it certainly motivates me to do more senior tournaments.’

Eleven years ago Sven learned to play bridge at primary school in years 7 and 8, and since then bridge has been his greatest hobby. ‘I’ve been taking the courses of the Dutch Bridge Society in Utrecht for many years and after several podia finishes at the National Youth Bridge Championship, I took part in my first European Championship in Burghausen (southern Germany) in the summer of 2014.’ At the end of 2014, the first international success followed: the Dutch under-21 team, which Sven was a member of, won the Channel Trophy, a four-country tournament involving the Netherlands, Belgium, England and France. ‘Something that I'm even more proud of is that in the summer of 2016 I and my bridge partner came sixth out of 59 at the European under-21 Championship in Liepaja (Latvia).’

His biggest success so far has been taking part in the World Championship for under-21 teams in Salsomaggiore (Italy). ‘Unfortunately, because we were unable to maintain our lead for long enough, this one and a half weeks of bridge did not end in the way we were hoping. But all in all, our team was really happy to come in second place in the whole world!’

What Sven likes about bridge, compared to other card games, is that there is hardly any element of chance. ‘Because each game is played multiple times – by different teams – and you compare your results, you can actually score just as well with a bad hand as with a good hand. That means you’re not dependent on how good or bad your hand is – it's all about whether you can get the most out of it.’