The music for the two seasons of Campus Talks was written and recorded by LUVANE. Enthusiastic reactions led to the decision to publish sheet music for piano (and vocals). Below you’ll find the original recordings, plus some suggestions on how to practice and perform the music. A limited number of booklets was available for early birds, but in case you weren’t among them a download is available via this link. Printing the booklet for personal, non-commercial use is allowed. Enjoy playing the music! 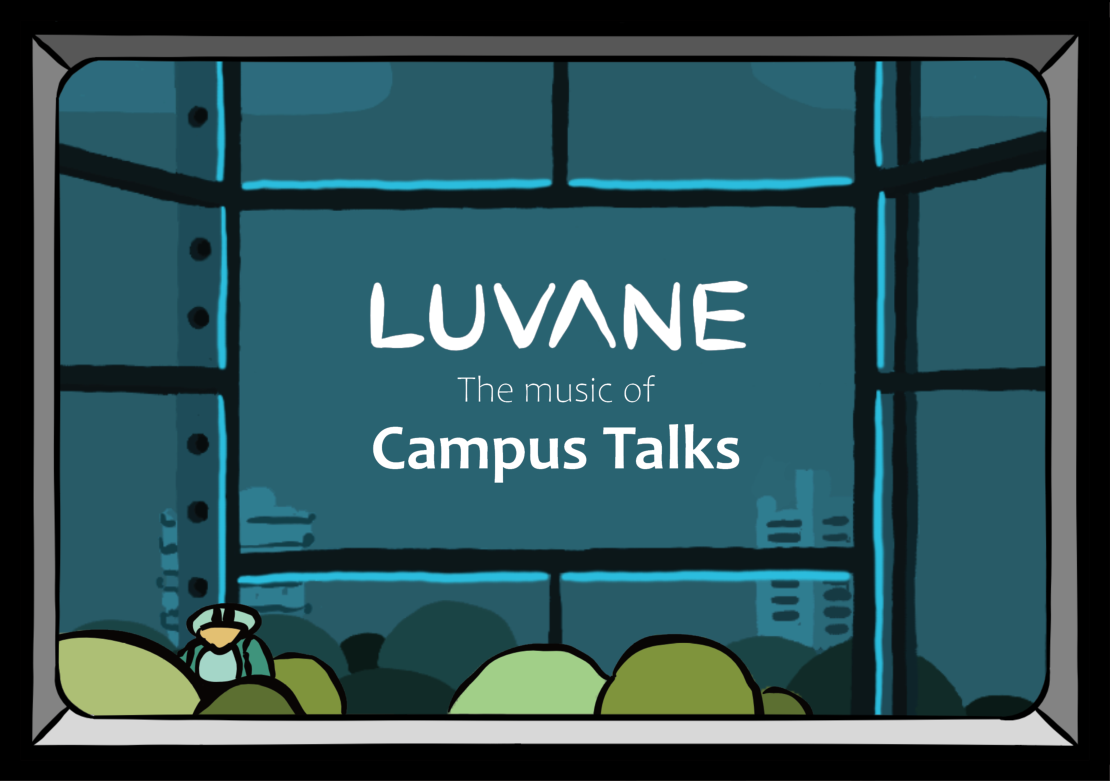