This year it was again time for the Betonkanu-Regatta in Germany but also for the Betonkanorace in Rotterdam. The BetonBrouwers decided to participate in both events and with these two events to come they started their preparations back in November 2014. The big project of this season was the development of a new mold. This project took a lot of time but it would pay off. Another improvement was the new concrete mixture that was developed in the laboratory of our partner CBR in Rotterdam. 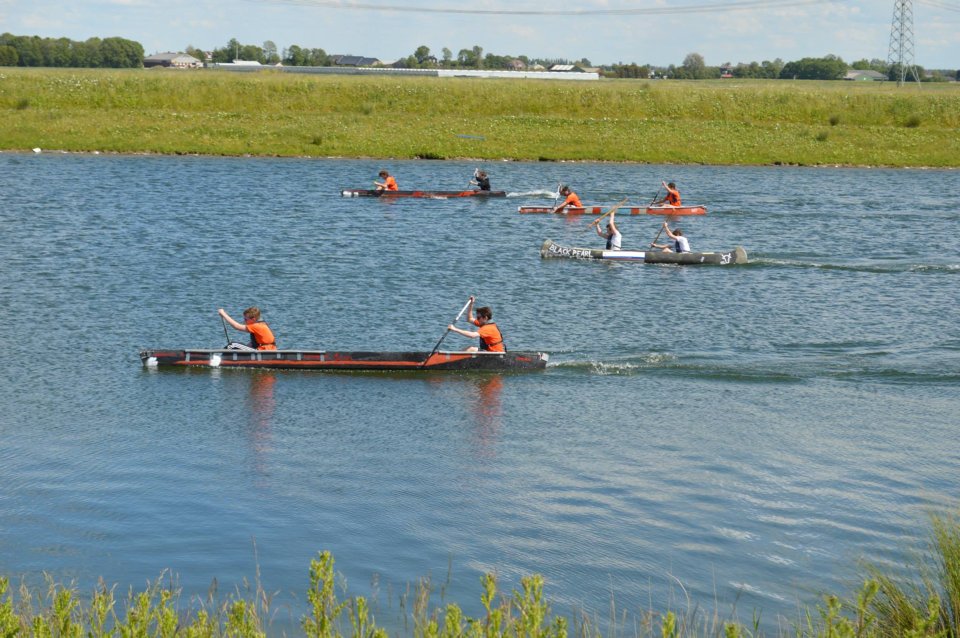 With this big success the team started preparing for the second and last race of the season which would be more difficult. The second event of the season was the Betonkanu-Regatta in Germany which is held every two year. This year the event took place in Brandenburg an der Havel. Of course the BetonBrouwers went there to defend their title from Nürnberg two years ago. In Brandenburg there was just one distance to cover in the men and woman competition, but with way more opponents from all across Europe.

The BetonBrouwers arrived on Friday for the canoe presentation where all teams present their canoes. It quickly became clear that it would be a hard race on Saturday, because the quality of the canoes was very high. Two men teams and two woman teams entered the races. For one man team the first race went not according to plan because they took the wrong lane and therefore received a penalty of one minute. With this additional time the team had to race another race to conquer there place in the next round. The other three teams directly went to the next round by becoming second or winning their heat. The races become tougher and tougher but the BetonBrouwers were well prepared thanks to their good training. All four teams have managed to get a place in the final. In the finals the BetonBrouwers had to face the teams from Regensburg and Weimar. It were very exciting races but the BetonBrouwers withstood the pressure and won the man and woman competition. The second man canoe finished third behind Regensburg and the second woman team finished second. 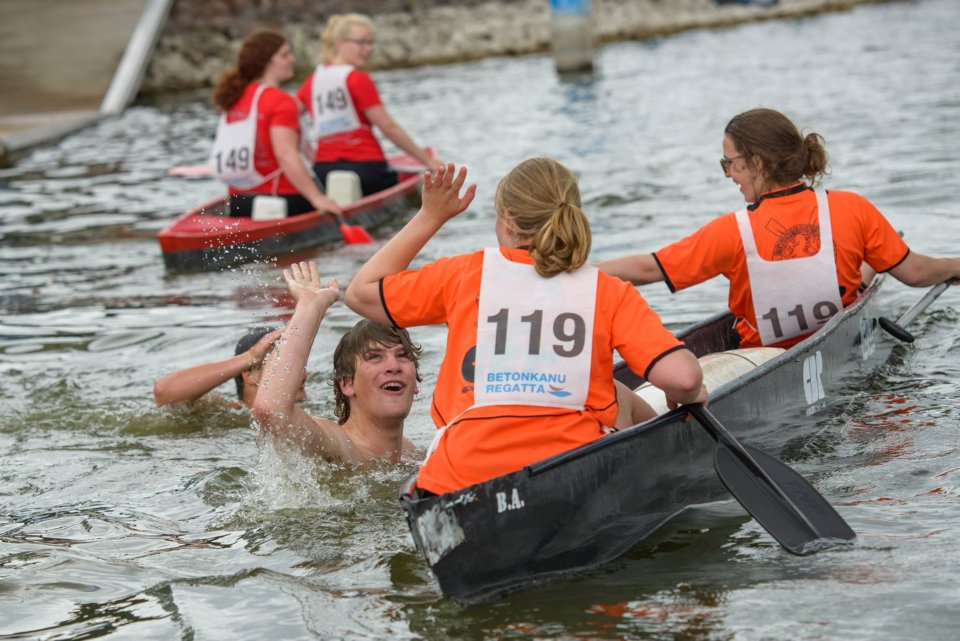 So the BetonBrouwers managed to once again defend their titles in Germany and in the Netherlands. We would like to thank all our partners because without them we would never had managed these big successes.