What does the academic world look like if you at it through the eyes of your daughters? That was the main question guiding yesterday’s debate in Vrijhof organized by Studium Generale and Human Resources department of the UT. 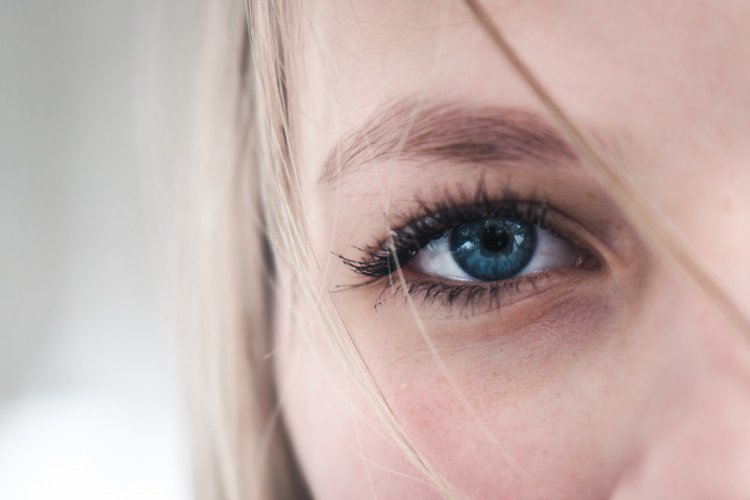 The event featured five prominent UT scientists: Bram Nauta, Richard Boucherie, Nelly Litvak, Alfred Stein and Tanya Bondarouk. As parents of one or more daughters, the panelists discussed the topic of women in science – by reacting to scenes from the film Athena’s Angels and to quotes from a filmed interview with the UT rector Thom Palstra.

Based on the first presented segment from the film, the UT researchers debated whether the academic world is hostile for women. ‘There is a yes and no to the answer,’ said professor of Applied Mathematics  Nelly Litvak. ‘As scientists, we get criticism all the time. That is what we signed up for. But I don’t think that is specific to women. Moreover, as I always say, there are also advantages to working in a world where you are a minority.’

‘The academic world in general is very hostile,’ reacted Richard Boucherie, Professor of Stochastic Operations Research. ‘Our papers get rejected all the time, but it depends on you personally how affected you are by it. It depends on your character if you take it harder than others and it might be that female researchers are more affected by rejection.’

Professor Bram Nauta disagreed with the world of science being presented as a hostile one. ‘I like this world,’ he said. ‘If my paper gets rejected I just think I didn’t explain myself well enough. To be honest, I found industry to much more hostile. In industry everyone is greedy and fighting their own game.’ Nauta also didn’t think academia would be an inhospitable environment for women, especially not his daughter. ‘My daughter has my last name so it might be almost too easy for her because she is working in my field, in my group in fact. I think she will do a great job whether she stays in academia or goes to industry.’ 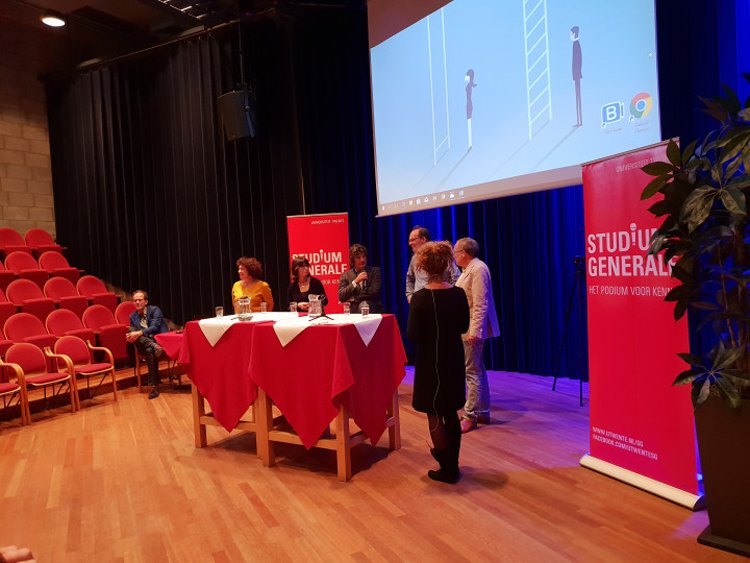 Another scene from Athena’s Angels focused on academia being viewed as a ‘male fortress’. It highlighted the fact that the Netherlands is at the bottom of international rankings if it comes to the number of female professors. ‘If we want more female professors we need to start much earlier than at high education,’ reacted Professor of Human Resource Management, Tanya Bondarouk. ‘We need to encourage girls at middle schools.’ Richard Boucherie didn’t think this is the solution. ‘We’ve already done that and boys seem to be wiped out of higher education because they don’t get high enough marks,’ he said.

Nelly Litvak had a different idea on why both women and men get discouraged from pursuing a career in science. ‘Many people feel they are not good enough, because there is this image that only geniuses belong to science. We need to stop pretending that we are the smartest people. We are just people generating knowledge. You just need to love it. You don’t need to be a genius.’

'We should make more space for emotions and flexibility in academia'

The debate then led to the topic of positive discrimination. Is this form of discrimination a good idea? ‘Yes,’ answered Bram Nauta. ‘We have it here – in the form of Hypatia chairs only for female professors.’ Litvak responded with a metaphor: ‘Imagine there is a fire in your house. In that case it’s nice to have a fire extinguisher, but it would be much better if there was no fire at all. If you could prevent it. We need to start looking at things differently. For example, we should see science more as a community effort, not just focus on “me me me”.’

‘I would say that positive discrimination could help, but when I asked my daughter about it she disagreed with me,’ said ITC professor Alfred Stein. ‘She said she sees it not as a victory but as a pity. That made me think that we should make more space for emotions and flexibility in academia. That could help us attract more people.’