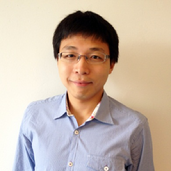 The “InstantCount” project develops printed microfluidic cell counting chambers for point-of-care blood tests, with the goal to provide diagnostics to resource-poor settings that do not have access to lab testing. The concept of the test is based on the release of cell staining reagents from hydrogels to realize on-chip sample preparation. Based on this principle, we have demonstrated a simple and affordable CD4 count, a test that is used for HIV staging, and are currently developing printing techniques to fabricate these tests in an affordable and reproducible way. At the same time, new assays, such as a malaria test and a differential white blood cell count based on the same principle are developed and new materials for the release of reagents on microfluidic chips are tested.

As part of “InstantCount project”, my research goal is to enable on-chip sample preparation in the cell counting chamber by integrating reagent loaded hydrogel films in the chamber. My work includes screening and characterizing of hydrogel materials capable of releasing DNA stains and antibody in the chamber within a required time window. The goal is to better understand the interplay of swelling, release and matrix dissolution on the stability of the film during sample inflow and on the availability of reagent during incubation time. Optimizing the preparation of hydrogel films (film composition, deposition method, film drying, film storage, etc.) in the chamber is the final step for desired on-chip release profiles.

Figure 1. Schematic of the fluidic chip. The medium passes through the chamber and the imaging setup monitors the fluorescence change of the film. 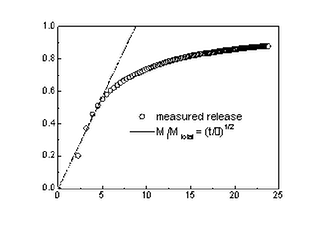 We are looking for a skilled and innovative student interested in working on an applied subject with a high relevance for point-of-care diagnostics. Especially students with a background (or interest) in analytic chemistry or material chemistry would be a good match. Programming skills for image analysis (ImageJ) would be a plus.

Please feel free to contact me @ x.zhang-4@utwente.nl for further discussion.