It was 1987. Bram Nauta had just begun his PhD research. He was enjoying a quiet swim when suddenly an idea came to him that would revolutionize wireless communication. He climbed straight out of the pool and asked the pool manager for pen and paper. What emerged from this epiphany was a super-fast electronic switch that is now fitted as standard in almost every device we use today.

When Bram Nauta (1964) was 11 years old, he and a classmate built a transmitter that could broadcast over the FM radio band. Electronics was his passion from a very young age – it still is, for that matter – so it’s no surprise that technology platform Tweakers would later showcase this young researcher as ‘polder pioneer’. Since 1987, when Nauta graduated with distinction in Electrical Engineering from the University of Twente, he has risen to become a professor himself.

What the swimming pool means to renowned Olympic swimmer Pieter van den Hoogeband is how Bram Nauta sees wireless communication: a whole pool full of challenges. And when one of those challenges leads to a new solution, the feeling is a bit like what Van den Hoogenband experienced when all his training was rewarded with a medal. One of the most amazing medals in Nauta’s career is the Nauta switch.

This electronic switch – the idea that was first sketched on the pool manager’s newspaper – is made up of inverters. The Nauta switch filters out the right signal from among all the others, and this innovation made it possible to create a super-fast chip that was orders of magnitude faster than what was available on the market when it was introduced. Since the Nauta switch made mobile phones more efficient in their use of energy, sped up data transport and boosted the signal, this technology was used extensively in the telecommunications industry.

Just as a world-class athlete is always trying to outdo him- or herself, Nauta didn’t sit back on his laurels after inventing the switch that bears his name. Later he came up with a new electric switch you can now find in every mobile phone in the world. As he himself put it in an interview with newspaper NRC in 2014: ‘My invention is in your pocket right now.’ This switch offered a solution to the problem of smartphones using all kinds of different communication standards – such as GPS, bluetooth, WiFi and 4G – and different frequencies. In the same interview Nauta explained, ‘You could make a whole lot of different circuits for all those frequencies, using capacitors and coils, but then you’d have to use a phone the size of a bread bin because all those components are so big. People were looking into an alternative electric switch, without a coil, that could identify and boost a lot of different frequencies, but the downside was that it caused a lot of static. So much in fact that the static overwhelmed the signal. In 2001, we invented a switch that reduces the static while the signal remains and is actually even stronger.’

In 2014, the technology foundation STW awarded Nauta the title of Simon Stevin Master, the Netherlands’ greatest honour for technological-scientific education, for his groundbreaking design of integrated circuits, better known as chips. 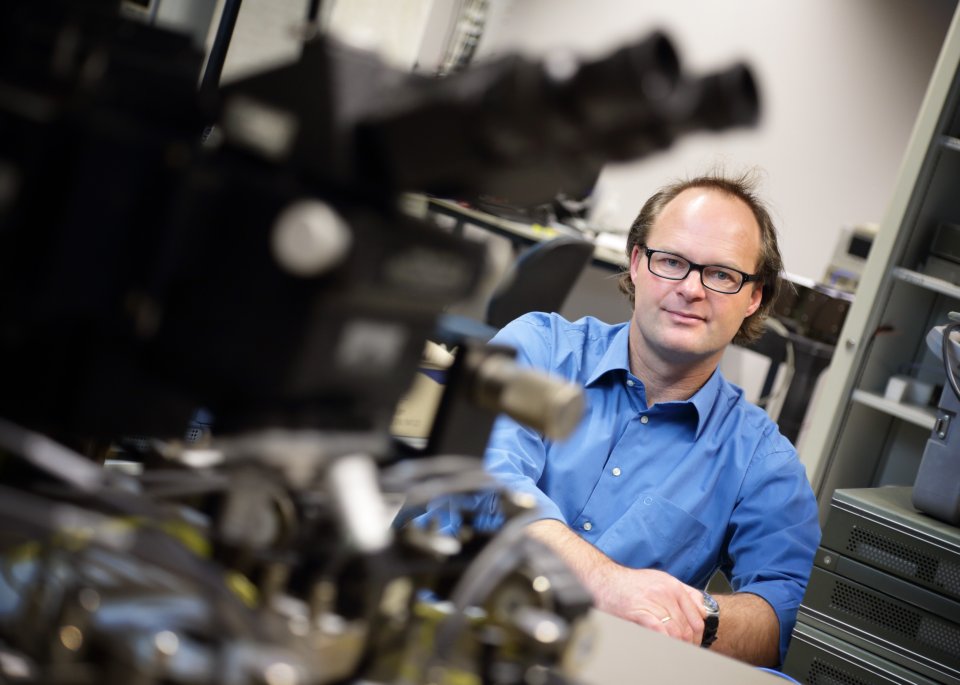