‘Home is where the Wi-Fi connects automatically’ – nowadays you can even get it printed on a T-shirt. We can’t imagine life without it now, but most people have no idea that we have a University of Twente alumnus to thank for our Wi-Fi connections: Cees Links. The road to the breakthrough may have been long and winding, but that breakthrough did eventually come – as a result of a nice cup of American coffee with a certain Steve Jobs...

In 1975 Cees Links began his Electrical Engineering studies at what was then Technische Hogeschool Twente (‘Twente Technical College’) in Enschede. He completed his bachelor’s degree in four years and went on to gain a Master of Science in Applied Mathematics in 1982. He worked in a variety of different roles until in the late 1980s he ended up at NCR Computers, where he was promoted to lead the team working on connecting computers wirelessly over a network. In 1988 their work bore fruit: the technology for Wi-Fi was now a reality.

But it would be a long time before Wi-Fi reached the general public; it wasn’t until 1999 that the first consumer computer with wireless internet connectivity landed on the market. Throughout that period Links went everywhere in a jacket with an extra-large inside pocket (sewn in by his wife) so he could take his laptop with him, all to demonstrate the potential of a wireless network. There was a lot of resistance to the idea of a wireless network; manufacturers didn’t think it was reliable enough. Fortunately, Links was – in his own words! – ‘a bit crazy, idiotic, pig-headed and persistent’.

The first step towards the big breakthrough was a phone call from Steve Jobs asking Links to pop in to his site at Palo Alto the following week. Links pitched his idea to Jobs, using slides and an overhead projector. He convinced Jobs of the value of his invention and went away with a list of requirements. Jobs wouldn’t incorporate Wi-Fi into Apple computers until all the requirements had been met. Thanks to Apple’s use of the technology, 1999 was the year when Wi-Fi was brought to the general public – to the great chagrin of Michael Dell, CEO of Dell, who realized that he had been given every chance to use the technology but hadn’t picked it up. It was Apple that made Wi-Fi a huge success, but the name ‘Wi-Fi’, an abbreviation of ‘wireless fidelity’, was actually the brainchild of Links’s wife.

Links refers to the fact that everyone uses Wi-Fi today as ‘every engineer’s dream’. In 2017, he received the Golden Mousetrap Lifetime Achievement Award. It can take a long time to bring innovations to fruition, he says, so if you want to achieve success you need a big helping of perseverance: ‘For engineers and creative people, the world is a fantastic place. There are so many possibilities just waiting to be discovered. That demands curiosity. It demands perseverance. Then the world is your oyster.’ 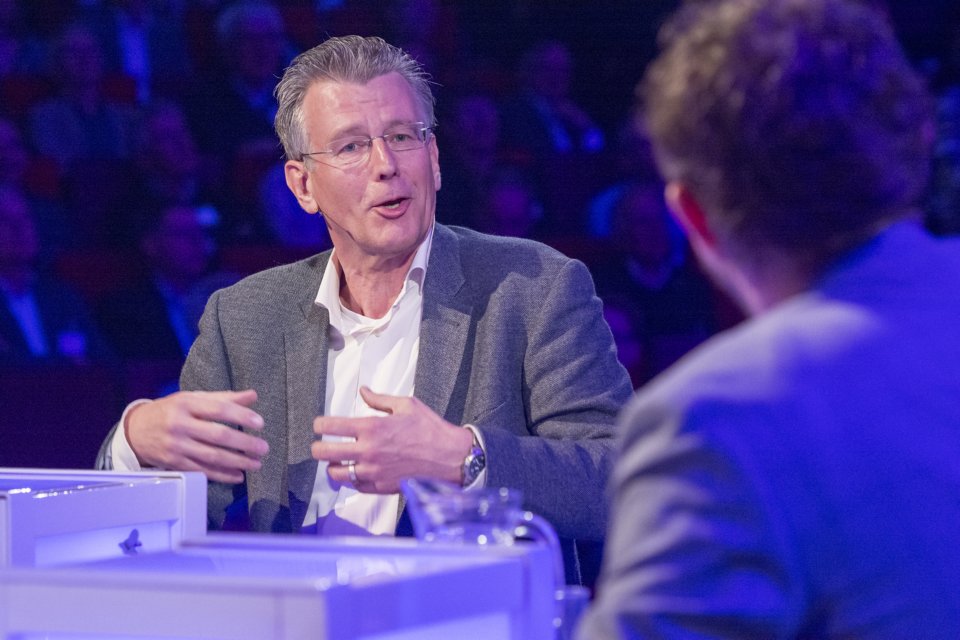