In collaboration with other prjects, scholars in the centre for digital inclusion contribute to the development of instruments to measure digital inclusion. In the DISTO project, for example, questionnaires on digital skills, internet use and internet outcomes are being developed that are used by the wider academic community (in full or short versions). These questionnaires were originally developed and tested in the Netherlands and England, but are now used worldwide, with partners in Australia, Chile, Brazil, Uruguay, USA and Kuweit. The developed items for measuring internet skills are used in the Global Kids Online project, the World Internet Project, and the ySkills project. Measurements of Internet skills, use and outcomes are continuously improved and adapted to be suitable for measurements at work, for different generations and ages, and for disadvantaged groups.

Dutch versions of the surveys above are available (please mail).

Other initiatives that use the surveys above as a base: 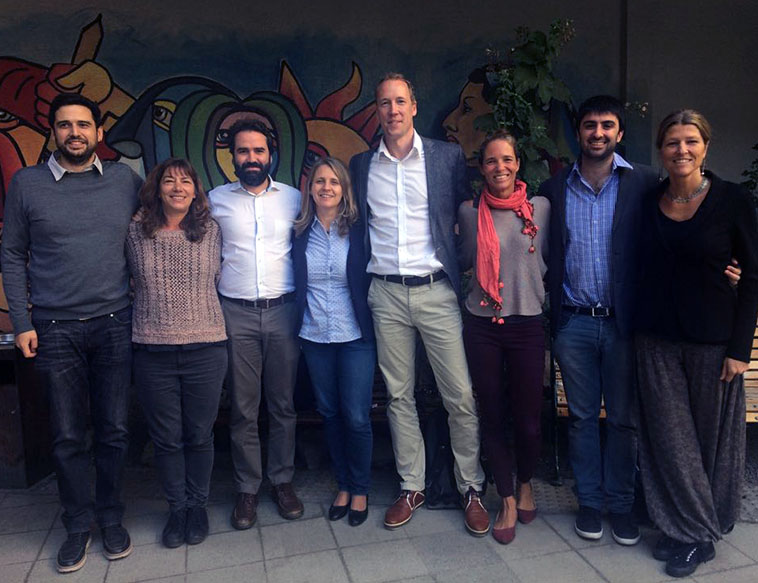 Some of the Disto team members