Robots and artificial intelligence has caught the public’s imagination. A survey of public attitudes to these technologies in eleven countries shows that people feel uncomfortable with robots that look and behave like humans.  A study from the SIENNA project shows that people expect both society and their lives to change as a result of increased use of artificial intelligence and robotics. And they expect inequalities in society to increase with it.

We are getting used to interacting with intelligent machines, inviting robot vacuum cleaners into our living rooms, and asking Siri, Alexa or Google to help us navigate when we are driving. Robotic pets, like Sony Aibo, have been used in the care of dementia patients. The developments are already visible. Society is becoming more and more dependent on technology. We use smart devices and intelligent software on an almost daily basis. We ask our phones to play our favourite song, or to help us navigate to a new address.

The EU-funded SIENNA project asked 11,000 adults from Germany, Greece, Netherlands, Poland, Spain, Sweden, Brazil, South Africa, South Korea, and the US about their attitudes to these new technologies. In all countries we surveyed, people expect rapid developments in intelligent machine’s capabilities to understand and communicate as well as humans, and believe that this will change society.

The survey found that 80% of people polled thought that the AI and robotics revolution would significantly change their country over the next 20 years. Under half (46%) were positive about the impact that these machines might have on their country, while a third (30%) were negative.  The Dutch and South Koreans were the most positive (61% and 55% respectively), whereas the French were the least positive (31%). More than half of the people polled (55%) thought that these technologies would lead them to have less control over their lives, with only 13% expecting to have more control.

When asked about robots, over half (52%) did not want robots that are used in the workplace or public places to look or behave like humans. Under a third (29%) said they would be ok with those robots to look and behave like humans.  South Koreans were the most accepting (52%) while the French were again least accepting (17%). Even more striking, 72% of people across all 11 surveyed countries said they did not accept the idea of having a robot as a romantic partner. Six in ten participants said they were strongly against the idea of allowing robots as romantic partners, and in no country did more than a third of participants find this acceptable.

“Most people are accepting of robots and artificial intelligence, but they do not like the idea of robots with human-like features. We know the benefits of interacting with machines can be enormous. However, as we increase our dependence on technology, we also stand to lose some of our autonomy. Unless everyone has access to technology on the same terms, we risk building an unequal society”, says Philip Brey, professor of philosophy of technology at the University of Twente, and coordinator of the SIENNA project. 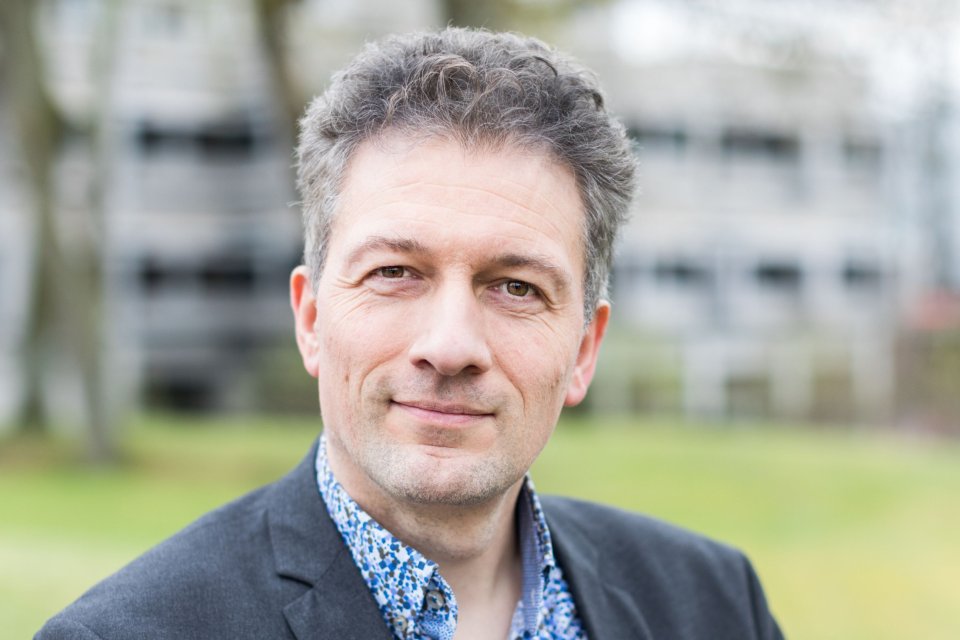 According to Philip Brey, the survey results clearly show that people believe that an increase in inequalities is one of the risks stemming from these transformations to society, something that could lead to a reduction of our individual autonomy. “The data from these surveys give a snapshot of what people know about technology, and how they view both its benefits and risks”, says Philip Brey.

About the SIENNA project

The SIENNA project (Stakeholder-informed ethics for new technologies with high socio-economic and human rights impact) has received funding under the European Union’s H2020 research and innovation programme under grant agreement No 741716.Union. The project is addressing ethical and legal issues in three new and emerging technology areas: human genomics, human enhancement and human-machine interaction. These areas all come with major socio-economic impact. They also raise issues related to human rights. The SIENNA project is co-ordinated by the University of Twente (the Netherlands). Trilateral Research (United Kingdom) is deputy co-ordinator. The project has 12 partners from Europe, Asia, Africa and the Americas.

As part of the SIENNA project, the University of Twente commissioned Kantar an independent research organisation, to conduct a survey to assess public awareness and perceptions of artificial intelligence and robotics, human enhancement and genomics. Telephone surveys of around 1,000 adults (per country) were conducted in 7 EU countries (France, Germany, Greece, Netherlands, Poland, Spain and Sweden) and 4 non-EU countries (Brazil, South Africa, South Korea, USA). Kantar also conducted qualitative research on the three technology areas in 5 EU countries: France, Germany, Greece, Poland and Spain. The results of this SIENNA survey, including the methodology, scope and limitations, are available for download from https://www.sienna-project.eu/publications/.

Questions about the project and SIENNA’s research on Artificial Intelligence and Robotics: Professor Philip Brey, University of Twente, e-mail: P.A.E.Brey@utwente.nl