The ERC Starting Grants provided by the European Research Council, may well kickstart a young promising researcher’s career. Two University of Twente researchers were awarded a Starting Grant, the Council announced today: David Fernandez Rivas and Monica Morales-Masis, both affiliated with the University of Twente’s MESA+ Institute, will receive a financial contribution of 1,5 million euro and 1,75 million euro to develop new meaningful technologies.

With Fernandez Rivas and Morales-Masis as recipients of the ERC Starting Grant, the UT has a nice scoop: never before have researchers with Cuban (Fernandez Rivas) and Costa Rican (Morales-Masis) background received an individual ERC grant from the European research organization, which has been responsible for the awards since the start of the Horizon2020 program in 2014. 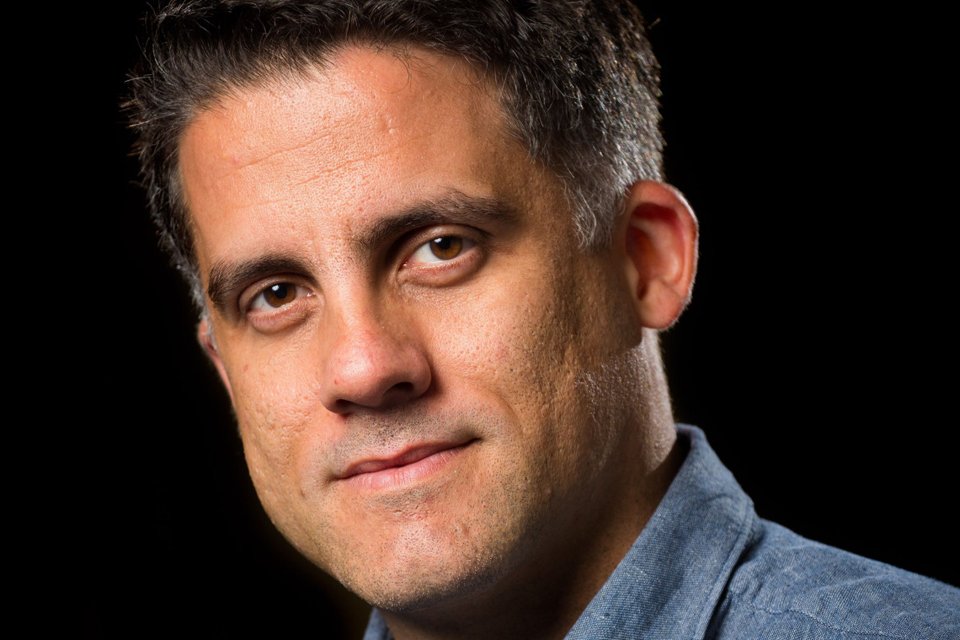 In his project Bubble Gun, Fernandez Rivas is working on predictable, reproducible, and efficient injection of liquids that will enable a wide-range of technologies, such as additive manufacturing, coating modifications, the delivery of drugs and vaccinations. “The needle-free delivery of liquid jets into soft and heterogeneous substrates, e.g. human tissue, has been hindered by the need to reach specific penetration depths with energy efficient means, the break-up of jets that impedes control over the dose delivery, and liquid splash-back after impacting the substrate that cause cross-contamination between injections”, David explains.

David and his team recently uncovered new operational regimes of cavitation with continuous-wave lasers. “My next goal is to study the energy partition between the creation of bubbles, the formation of liquid jets, and the penetration of these jets into soft substrates.

Succeeding requires advancing knowledge in a wide range of fields, including microfluidics, physics, and bioengineering, to enable unprecedented control over cavitation, jetting, and injection phenomena. “We will develop a portable energy- efficient injection platform by using ultra-high-speed imaging, and quantifying injections with experimental resolutions below the microsecond and micrometer scales”, David says. “The rheological properties of the jets will be tuned with biocompatible additives to ensure cohesion, before injecting them into in-vitro targets and ex-vivo skin. Numerical models will assist untangling the influence of microfluidic configuration and material properties on the injection outcomes.”

David Fernandez Rivas is an assistant professor at the Mesoscale Chemical Systems (MCS) group. He received his PhD at the University of Twente in 2012, and is also a visiting scientist at the MIT’s Department of Mechanical Engineering. In 2017, David won the StartUpLaunch competition and his working in his start-up company InkBeams on further commercialization of needle-free injection technology. 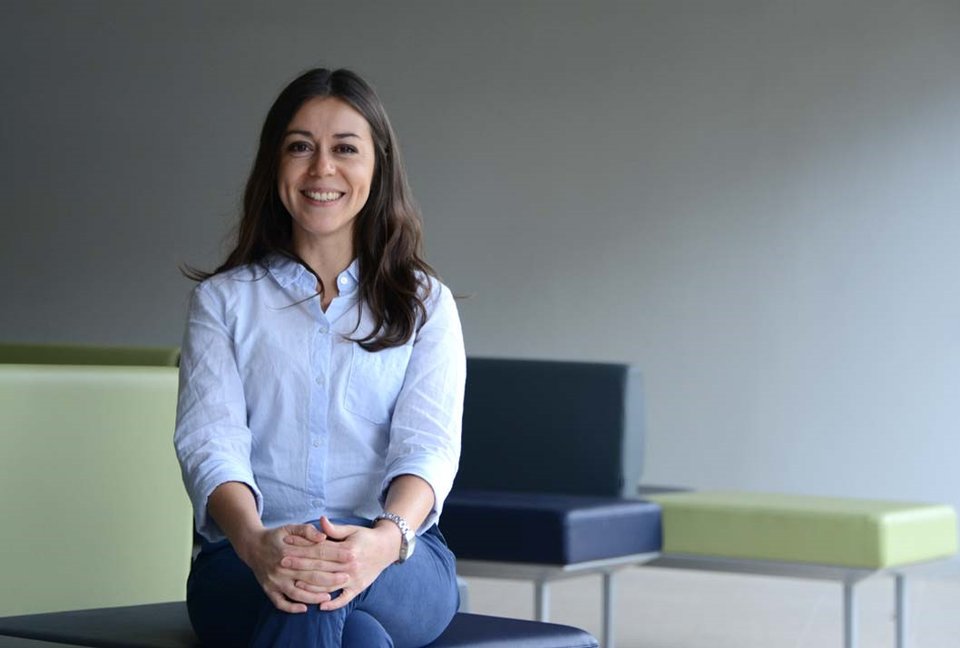 Monica Morales-Masis is working on a novel method to discover new sustainable complex hybrid materials for efficient solar cells, LEDs and beyond. The current standard, hybrid lead halide perovskites, rely on the use of toxic Pb and lack long-term stability. In-vacuum deposition techniques to reproducibly and controllably grow these hybrid materials are key to further exploration of Pb-free and stable hybrid perovskites.

“With the CREATE project, I’m introducing a new approach that allows stoichiometric and layer-by-layer in-vacuum deposition of wide families of organic-inorganic materials” Monica explains. “To overcome the specific challenges of hybrid thin film growth (incompatible volatility and solubility), I propose Pulsed Dual-Laser Deposition (PDLD) to decouple the deposition of the inorganic and organic sources with two distinct laser sources, all in one vacuum system”.

It is the second big grant that has been awarded to Monica recently, as she received a Start-Up grant from NWO, the Dutch national science organization earlier this summer. In this project Monica and her team are taking on the challenge of bridging theoretical predictions and the true realization of transparent p-type materials. 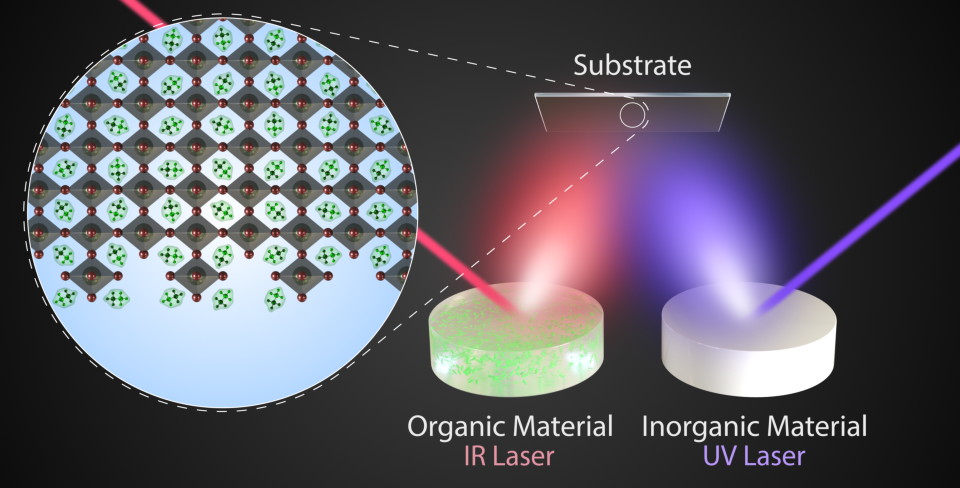 With these two prestigious grants, and a co-awarded SOLAR ERA NET project, Monica’s team will investigate key materials forming the building blocks of solar cells, LEDs and beyond. Monica: “The three grants allow me to build a strong team working on three of the key materials challenges in optoelectronics.”

Monica is an assistant professor at the University of Twente’s Inorganic Material Science group since 2018. Before, she was Team Leader of the Transparent Conductive Oxides (TCO) group at EPFL’s PVLab in Switzerland. She holds a PhD from Leiden University.

The European Research Council awards Starting Grants every year to early-stage researchers of different nationalities. The Council’s aim is to encourage these promising scientists to conduct independent research in Europe as they work on building their careers. The two latest ERC Starting Grants bring the total of personal ERC grants of UT researchers to 42 since the introduction in 2007.