In order to attract talented students in significant numbers to Applied Mathematics, we selected 30 academically outstanding high-school students in their penultimate year for a truly challenging short course on the mathematical foundations, physical meaning and technological applications of quantum theory.

All participants — handpicked by their mathematics and physics teachers from high schools in Berlin, Düsseldorf and Wiesbaden with a special talent branch — attended 16 one-hour lectures in the course of only three days and proved not only their talent for mathematical thinking, but also their academic stamina and intellectual curiosity from the first to the last lecture.

The mathematical part of the course was designed to assume no prior knowledge beyond the algebraic properties of the field of real numbers, but then proceeded at the level of rigour and rapid pace of traditional university lectures in mathematics. In order to develop every topic in an entirely self-contained and coherent fashion, we focused on quantum mechanical systems without translational degrees of freedom. This restriction reduced the required mathematics from full-fledged functional analysis to merely finite-dimensional Hilbert space theory, and thus to little more than the contents of a first linear algebra course. It is surprising how many constructions can be bypassed if one only aims for the spectral theorem in a pure operator formulation, which is essentially the key result needed for the mathematical formulation of quantum mechanics.

The fundamental physics part of the course then consisted of a precise statement and discussion of all four quantum mechanical postulates, which expressed the physical notions of quantum state, quantum evolution and quantum measurement in precise mathematical terms.

It was a tremendously valuable exercise for students to practice the disciplined analysis of the strongly interdependent mathematical definitions of these notions. Application of these postulates to a qubit — the simplest quantum system possible — sufficed for the participants to understand the full complexity of the quantum mechanical postulates and the contrast to a classical conceptualisation of the world.

The final engineering part of the course then addressed the question of how to systematically engineer machines that exploit the fundamental quantum behaviour of matter. Here again we could capitalise on the completeness of the previous presentation and let the students perform all calculations that are needed to understand the teleportation of a quantum state. This final application required the students to conjure up their entire conceptual understanding and the technical ability they trained during the course and to expertly combine them. The participants managed this in an unreasonably successful manner.

The course was developed and delivered by Frederic P. Schuller and Silke M. Glas and opened by a welcome ceremony with keynote addresses by Professors Hans Zwart and Stefano Stramigioli.

The school would not have been possible without the most competent assistance of Alexander Wierzba and Kaja Krhac in both academic and organisational matters in the background. 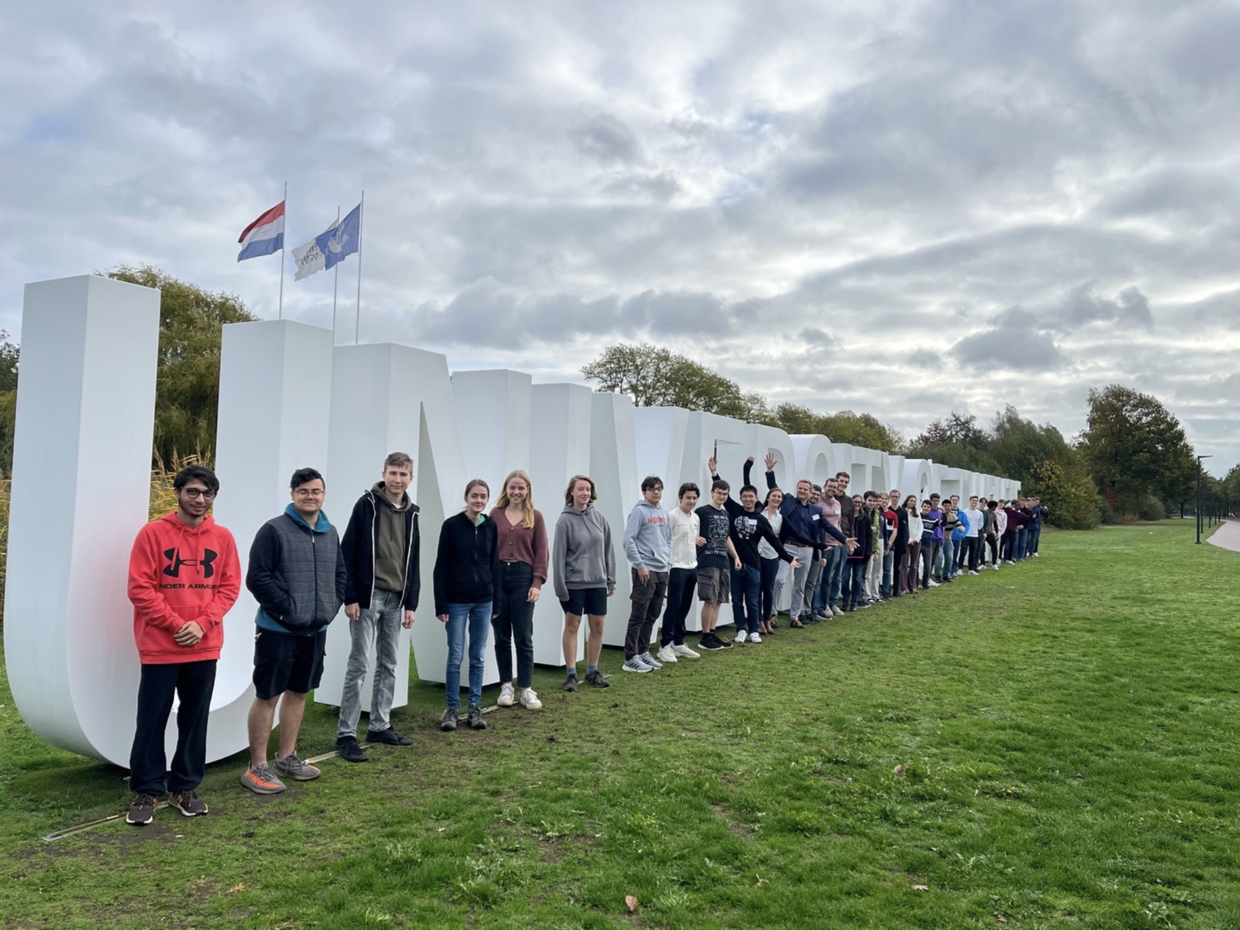 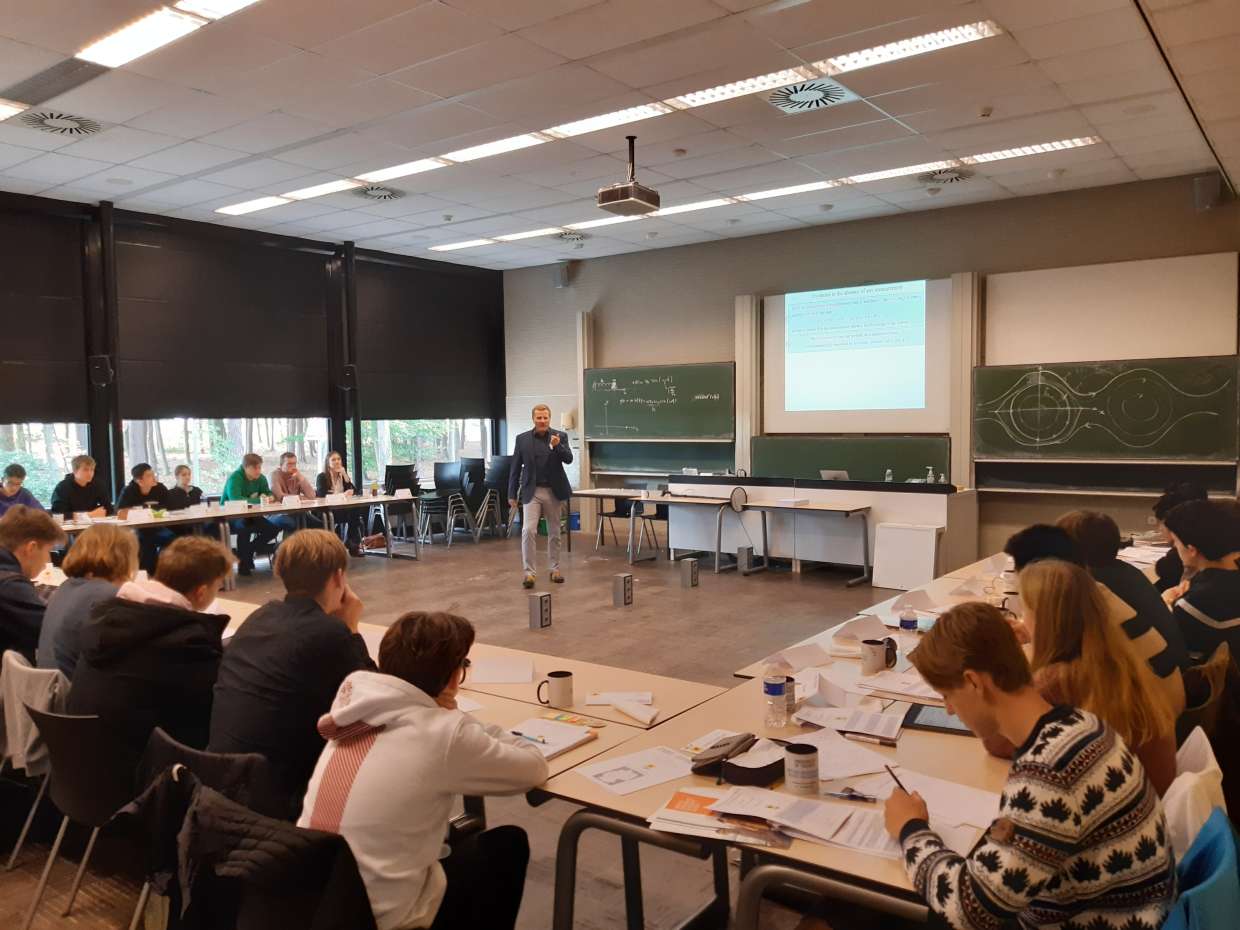 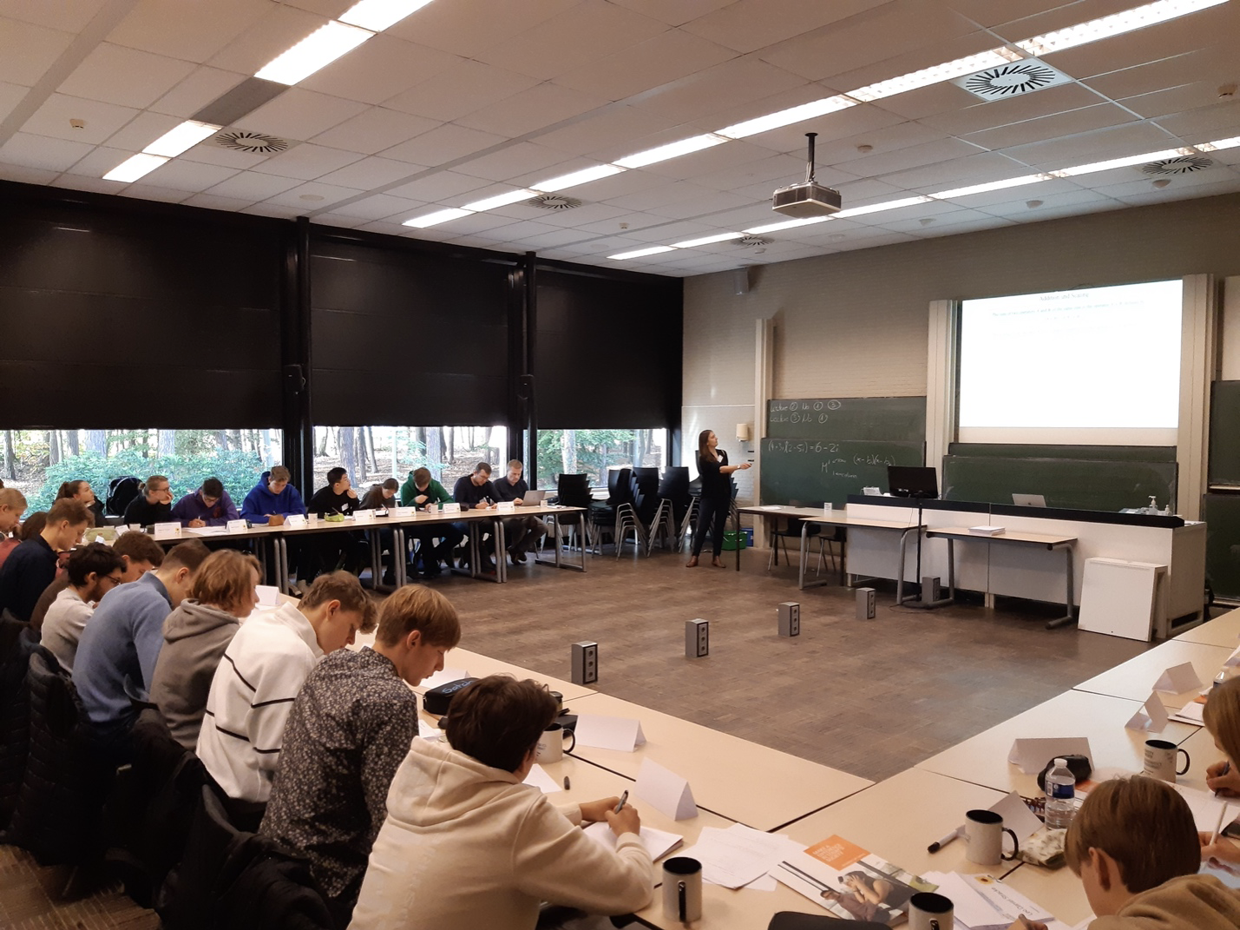 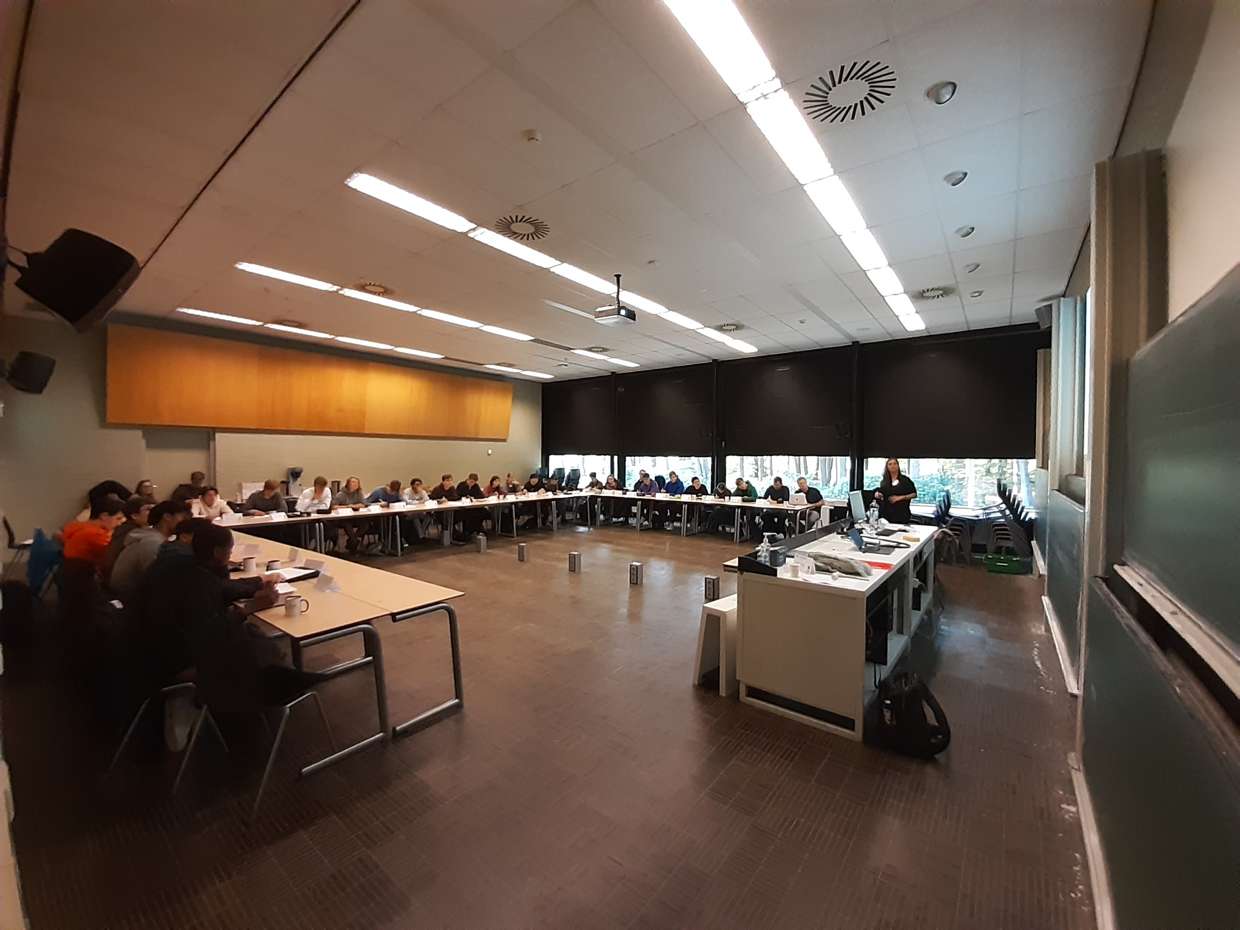