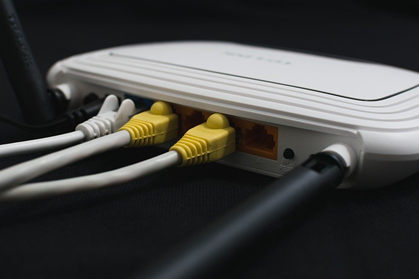 It would be good if a Wi-Fi access point would finally adjust its own performance based on the needs of the users attached rather than work with a standard deployment. To do so  it is important to understand how the network behaviours, such as by extracting meta-data (e.g. packets creation times and source) at the access point and then regulate traffic by assigning resources to the users who most need it (e.g. larger channel access to more demanding users or more transmission slots to real-time traffic users.)

The first goal is to build a meta-data parser into an open source Wi-Fi access point and to map users ’performance. Secondly, a strategy for network optimization can also be built in the access point directly by using traditional heuristics or machine learning.

DD-WRT or Router-OS will be used for this project so a good knowledge of Linux and basic python would be good.