Gallai-Ramsey numbers for graphs and their generalizations

Due to the COVID-19 crisis the PhD defence of Xhe Li will take place (partly) online.

Xihe Li is a PhD student in the research group Formal Methods and Tools. His supervisors are prof.dr.ir. H.J. Broersma from the faculty of Electrical Engineering, Mathematics and Computer Science and prof.dr. L. Wang from the Northwestern Polytechnical University.

The research has been carried out within the framework of the MEMORANDUM OF AGREEMENT FOR A DOUBLE DOCTORATE DEGREE BETWEEN NORTHWESTERN POLYTECHNICAL UNIVERSITY, PEOPLE’S REPUBLIC OF CHINA AND THE UNIVERSITY OF TWENTE, THE NETHERLANDS. 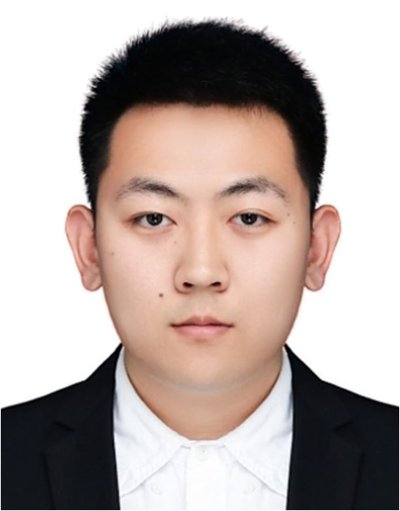 We study graph theory and combinatorics which are topics in discrete mathematics. The graphs we consider in the thesis consist of a set of vertices and a set of edges in which every edge joins two vertices. An edge-coloring of a graph is an assignment of colors to the edges of the graph.

One fundamental problem in the research of edge-colored graphs is to study the existence of nice substructures in an edge-colored host graph. In this thesis, the nice substructure we consider is either a rainbow subgraph or a monochromatic subgraph, and the host graph is a complete graph. For two graphs G and H, the k-colored Gallai-Ramsey number is the minimum integer n such that every k-edge-coloring of the complete graph on n vertices contains either a rainbow copy of G or a monochromatic copy of H. This concept can be considered as a generalization of the classical Ramsey number.

In this thesis, we determine the exact values of the Gallai-Ramsey numbers for rainbow triangles and several monochromatic subgraphs. We also obtain some exact values and bounds for the Ramsey numbers and Gallai-Ramsey numbers of a class of unicyclic graphs. In addition, we contribute some new results related to this research area. In particular, we study an extremal problem related to Gallai-colorings, the Gallai-Ramsey multiplicity problem, the Erdős-Gyárfás function with respect to Gallai-colorings, the forbidden rainbow subgraph condition for the existence of a highly-connected monochromatic subgraph, and the rainbow Erdős-Rothschild problem with respect to 3-term arithmetic progressions.

Throughout this thesis, we present several open problems and conjectures that remain unsolved. In particular, a driving problem is to determine the Gallai-Ramsey numbers for complete graphs. This problem is related to the classical 2-colored Ramsey numbers for complete graphs, and also has a close relationship with the multicolor Erdős-Hajnal conjecture. Another important problem is to study how does the additional constraint on rainbow triangles influence the classical extremal problems. We hope that these problems and conjectures attract more attention from other researchers.

Due to the COVID-19 crisis the PhD defence of Xhe Li will take place (partly) online.