The Internet can no longer be ignored in our daily life; it is integrated in a way that we could not have foreseen 20 years ago. The many benefits associated with internet use support utopian visions of the future of the internet, while others emphasize its downsides. Reducing social inequality has become one of the main drivers of studying the digital divide. Several studies have already shown that educational attainment plays an important role in the way someone uses the Internet and then benefits from it. An exploration of the mechanisms behind this interaction between social and digital inequality could not fail. How do internet users with different educational backgrounds make the internet their own? How do these internet users approach positive outcomes, while at the same time protecting themselves from negative outcomes? How do parents involve their children in the internet? These kinds of questions were answered in the project Digital inequalities in the home, to understand how digital inequalities arise and influence social inequalities. 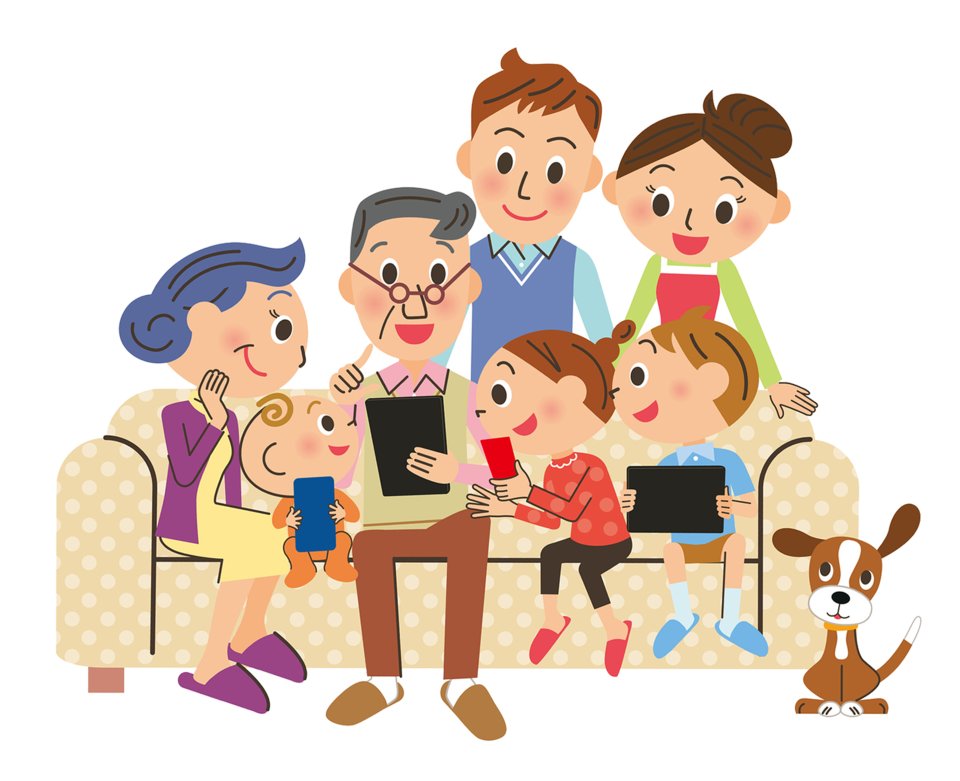 Domestication of the Internet

Domestication theory has its origins in the animal kingdom and describes how wild animals have found their place within households over the years and become pets. The parallel with the way in which ICTs have been made part of our daily life over the past decade is evident. To map out how the higher and lower educated give meaning to the internet, one can look at the four phases of domestication theory (Silverstone, Hirsch, & Morley, 1992): appropriation, objectification, incorporation and conversion. Applying domestication theory in this way, socio-contextual factors such as family interaction, work-related demands and the school environment could be studied, leading to the identification of roughly two modes of Internet domestication. A proactive, critical and reflective approach to internet use typifies the group of highly educated people, who are thus taking the impact of internet use into their own hands. These users proactively evaluate the value and usefulness of new internet developments, usually immediately after the introduction of such a development. A less reflective approach means that less educated users take the internet as it comes, without actively analyzing the profitable nature of digital devices, online activities or new developments. Because internet users with the same educational background develop a similar habitus and lifestyle, their way of internet domestication is shaped in a similar way. Moreover, it appears that the different approaches repeat themselves through the four stages of domestication, suggesting that differences in internet outcomes are already formed in the first stages of domestication.

Benefit or suffer from?

The diverse domestication processes lead to positive and negative outcomes of internet use for different social groups. Both positive and negative outcomes of internet use can be categorized into four domains that correspond to offline domains in society: cultural, social, personal and economic (Helsper, 2012). With regard to the positive outcomes, although both the higher and the lower educated achieve benefits in all four domains, the higher educated obtain a broader range of outcomes than the lower educated. However, in their attempt to reduce the influence of the internet on their daily lives, the higher educated try to spend more and more time offline, which is (consciously) at the expense of outcomes in the social domain.

For children, their origin seems to largely determine the way in which they learn the internet. An exploration of the domestication process of children shows that the educational level of their parents has a major influence. When parental mediation strategies are viewed from both the parent and child perspective, it appears that higher educated parents apply different strategies as part of their own domestication process, affecting the way in which the children domesticate the internet. Children of lower educated parents generally receive less guidance during the initial phases of internet use, resulting in a different way of using the internet than that of children of higher educated parents. The children of less educated parents usually have to get started themselves during the first encounters, indicate that "the internet" is one of the most important ways to spend their free time and have a relatively high chance of being confronted with negative outcomes. The children of higher educated parents often receive help and guidance when they go online (for the first time), are restricted in more ways by their parents when they use the internet and like to spend their free time offline as well. Because the domestication process of children reflects - at least in part - the process of their parents, digital inequalities between children seem to be a second way in which inequalities reproduce.

Lower and higher educated internet users thus take different approaches to the domestication process. These approaches then translate into the positive and negative outcomes that the groups obtain while online. It appears that the relative social positions of both groups are reinforced by this. In addition, these divergent domestication processes are reflected in different parental mediation strategies, which subsequently influence the domestication processes of children. Digital inequalities therefore not only contribute to existing social differences, because those with a relatively disadvantaged social position achieve less online success while also having difficulties dealing with negative outcomes and vice versa; digital inequalities also have the potential to be passed on to children.

Back to blog
Close
Suggestions